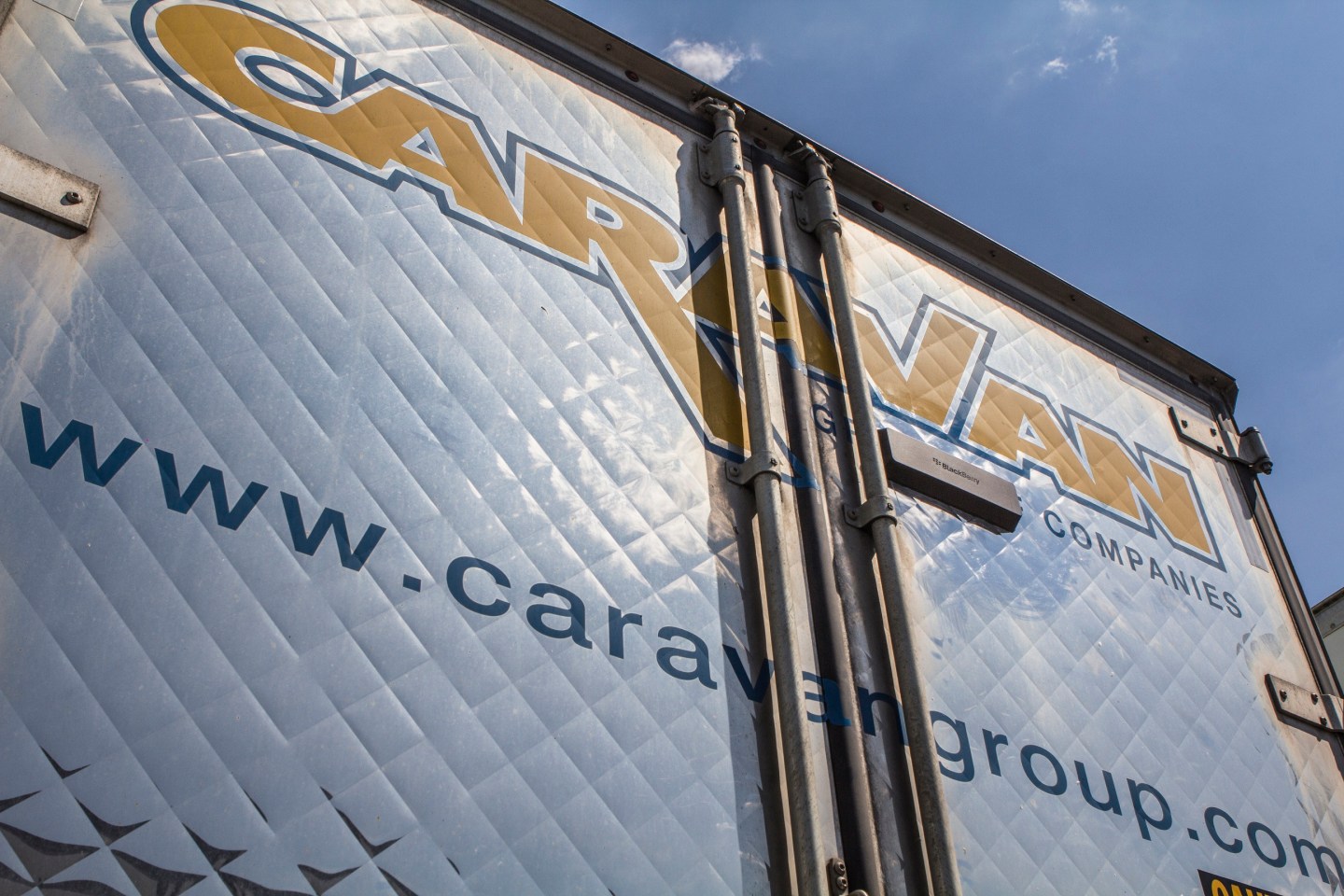 Most of the money will go to engineering jobs, possibly hundreds in coming years, John Chen told reporters at the Ottawa-area headquarters of its BlackBerry QNX subsidiary, with Prime Minister Justin Trudeau at his side.

The company, which is racing to increase software sales as its handset unit and related legacy service access fees shrink, hopes to make itself indispensable in the automotive industry’s looming self-driving arms race.

“One could make the argument that QNX is the strongest asset in their portfolio right now, so it’s refreshing to see this investment,” said IDC’s consumer mobility analyst Brian Haven.

But he said scaling the business and dealing with rivals with more money to throw at autonomous driving initiatives would be challenges for the company.

BlackBerry (BBRY) is hoping its security and safety credentials help it win a seat at the table as an array of automakers, chip and sensor providers and software developers work in competitive co-operation to bring self-driving cars to the mass market.

“It will require significant cooperation between all those involved to be sure that the end product and its communication configuration is both safe and secure for the individuals that use them and those sharing the road,” said David Masson, Canada country manager at cybersecurity firm Darktrace.

BlackBerry will initially work with middleware supplier PolySync and semiconductor company Renesas Electronics Corp , as well as its hometown University of Waterloo on its autonomous driving project, but hopes to welcome more companies to its Ottawa facility.

The company’s QNX unit, renamed BlackBerry QNX, currently employs around 400 engineers, some three-quarters of them at its facility in Kanata on the outskirts of Ottawa.

BlackBerry has about 5,000 employees in total.

It must also convince system integrators including former QNX owner Harman International Industries that its offering is compelling.