Amazon Is Opening Distribution Centers in Michigan and Illinois 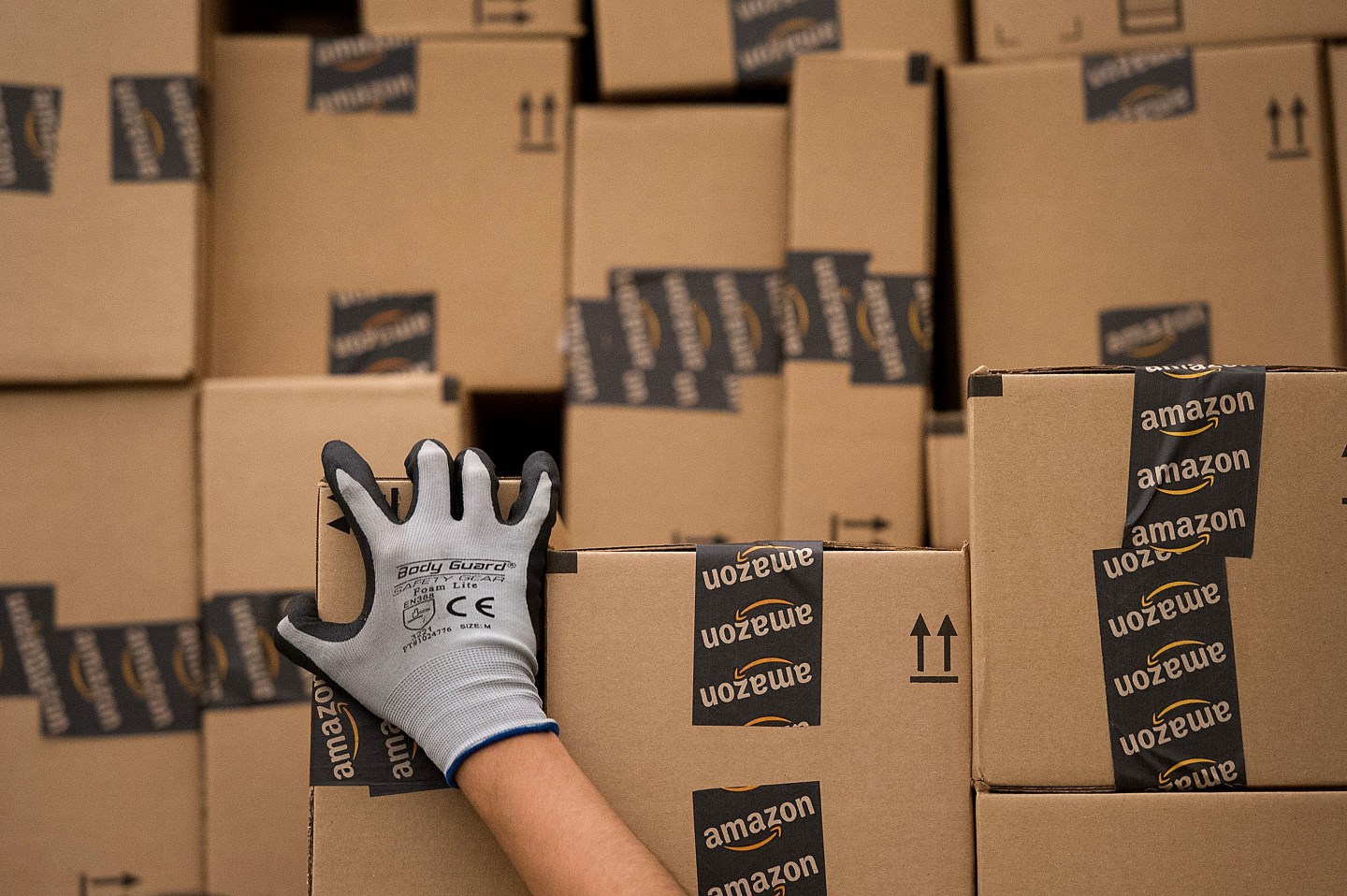 In Livonia, the Michigan Strategic Fund Board approved a grant Tuesday that will fund the previously unannounced project. The new facility is expected to create at least 1,000 jobs through 2020, the Detroit News reports. Amazon already operates a sort center in the state, and employs about 277 people there.

According to the Detroit News, the company is slated to invest nearly $90 million on construction, machinery, equipment, and other improvements on the facility’s property.

Amazon could qualify for about $2.6 million in Michigan state funding if it creates 350 qualified jobs by the end of 2018. It could also qualify for an additional $4.9 million in state funding if it meets “certain jobs requirements” by 2020, the Detroit News reports. But the final agreement is contingent on Livonia approving property tax abatements for the distribution center.

Aurora’s two fulfillment centers are expected to create more than 1,000 jobs in Illinois, Amazon said. The company has similar facilities in Edwardsville, Joliet, Romeoville, and one under construction in Monee. With its new additions, Amazon’s workforce in the state will total more than 7,000 full-time jobs.

One of the Aurora-based facilities will be nearly 1-million-square-feet when completed. Employees there will handle the selection, packing, and shipping of books, electronics, and consumer goods. Another 400,000-square-feet facility will handle larger items, such as big-screen televisions, Amazon (AMZN) said.

“In just over two years, Illinois has proven itself to be an ideal location from which Amazon can continue offering customers our vast selection and superfast shipping speeds,” Akash Chauhan, Amazon’s vice president of North American operations, said in a statement. “We’re excited to be growing and creating even more full-time jobs that offer comprehensive benefits on day one as well as generous maternity and parental leave benefits.”

Amazon worked with the state’s Department of Commerce and Economic Opportunity and Intersect Illinois on the deal, the company said.