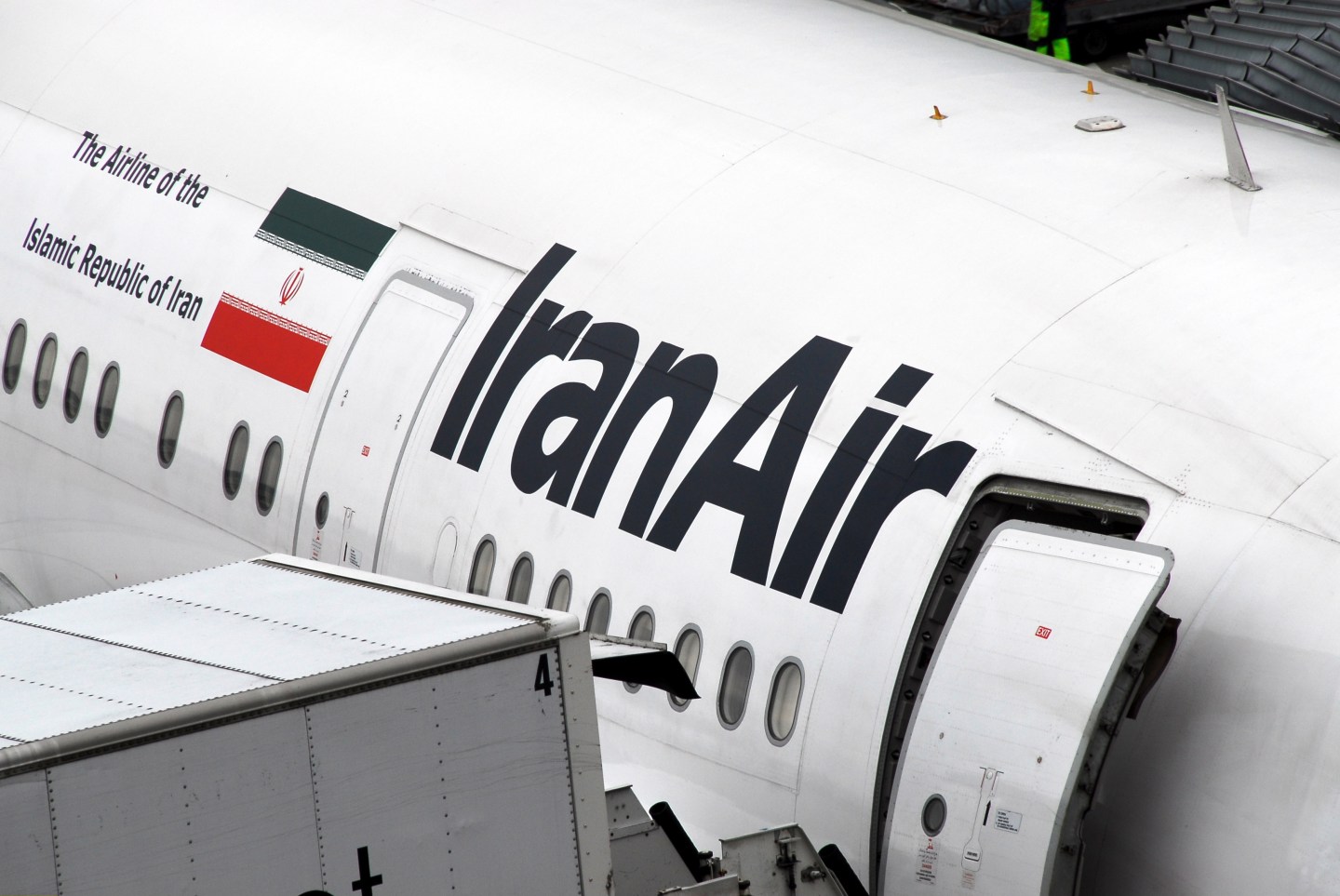 Iran has finalized an agreement with Airbus to acquire 100 jetliners, the first of which is tentatively expected to be delivered in mid-January, a senior official said on Monday.

“We have finalized negotiations with Airbus and any day we will be able to sign the deal in Tehran. We are expecting some final clearances and expect to sign today or tomorrow,” he said in a telephone interview.

Airbus will supply four types of aircraft: its medium-haul A320 and A321 aircraft and the long-haul A330 and A350, he said, in remarks confirming Iran‘s decision to drop the A380 superjumbo from a draft deal signed in Paris in January.

Iran, which last week finalized a parallel deal with Boeing for 80 jets, has reached agreements with foreign leasing firms to finance a total of 77 aircraft, including 42 from Airbus and 35 from Boeing, Kashan said.

“There will be at least two leasing companies,” he said.

Iran is buying planes to rebuild the elderly fleet of flag carrier IranAir under an agreement with major powers that lifted most international sanctions in return for restrictions on Iran‘s nuclear activities.

The timing of the first delivery suggests the Airbus A321 could arrive before the Jan 20 inauguration of U.S. President-elect Donald Trump, who has voiced opposition to the nuclear deal, and well ahead of Iranian presidential elections in May.

The U.S. Treasury has granted export licenses to allow both deals to go ahead, a step required for both suppliers because of the heavy use of American parts in Boeing and Airbus jets.

Asked whether the deal could be derailed if Washington withdraws the certificates or imposes fresh restrictions on trade with Iran, Kashan said: “We are not concerned, although we should not ignore such a possibility.

“The fact is that Mr. Trump may impose certain new sanctions, but we would consider that to be a violation of the JCPOA (nuclear accord), which explicitly provides for the possibility for the purchase of aircraft and their sale by manufacturers.”