Here’s Why Many Cord Cutters Often Pay More for Video 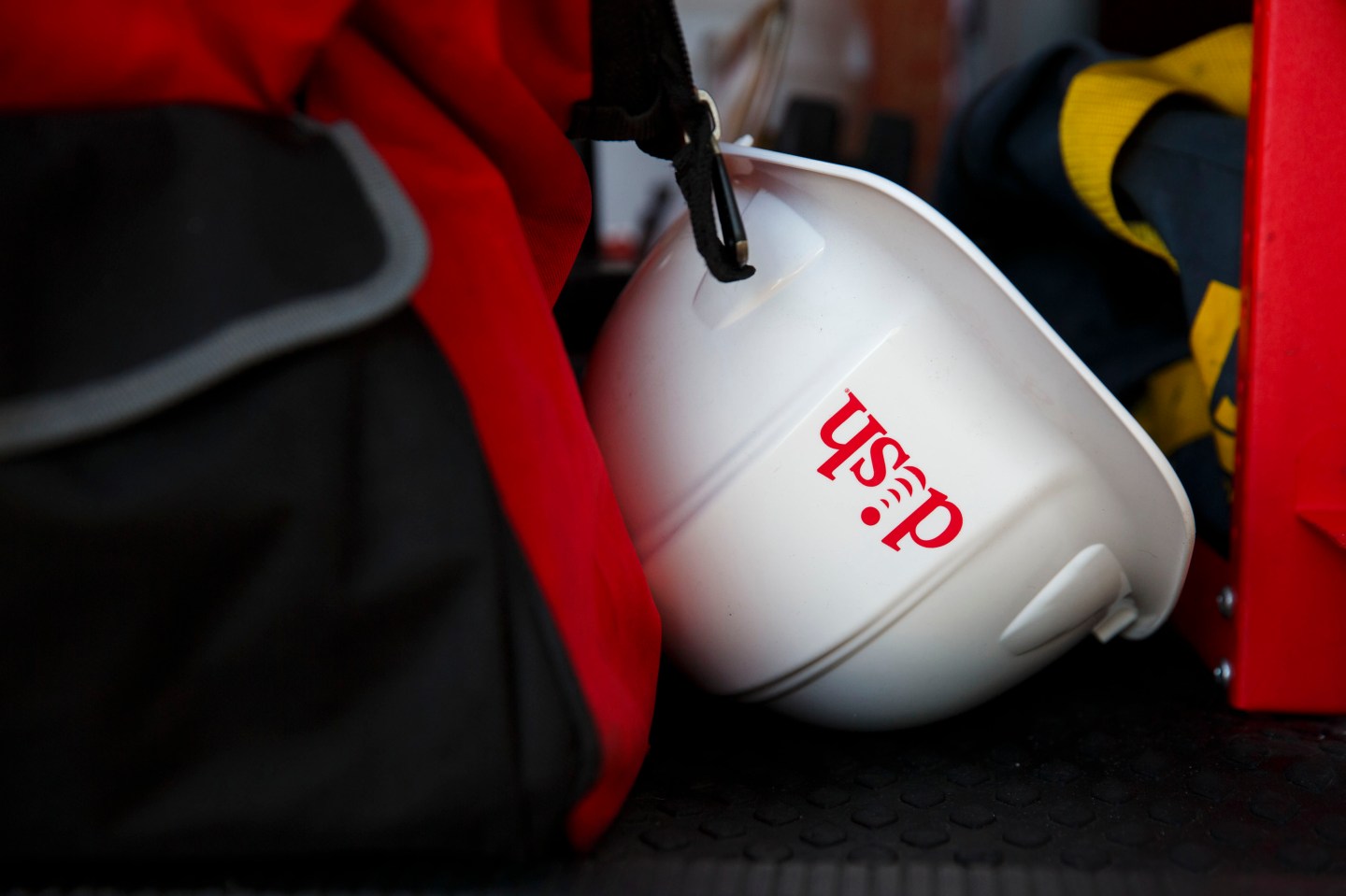 About half of television viewers who opted for slimmed down pay-TV packages to lower their costs ended up paying more for their overall video content because of added streaming services, according to a new study from PricewaterhouseCoopers.

Rising costs are the reason most consumers reduce or drop their TV subscriptions, so-called “cord-shaving” or “cord-cutting,” according to PWC. But for those who scaled back what they were paying for TV, adding streaming services had the opposite effect.

The company surveyed 1,200 U.S. consumers as part of its annual TV and video consumption study, and found that 51% of those who opted to scale back their pay-TV packages ended up paying more for video content than they did a year ago. Of those surveyed who have dropped their TV packages entirely, 68% said they were paying less for their video content than they were a year ago.

“Apparently, trimming the cord did not save them money, likely because they added costs of streaming services or paid apps. This indicates they are willing to pay extra for a more streamlined or focused experience on where they find value,” said the report.

PWC’s survey found that more pay-TV customers expect to keep their subscriptions next year: 84% said they expect to have a TV subscription one year from now, compared to 70% who said that a year ago.

While PWC predicts the cord-cutting phenomenon weakening in 2017, the U.S. pay-TV industry is coming off a particularly brutal year.

Pay-TV services have shed roughly 1.4 million subscribers through the first three quarters of 2016, according to analysis by MoffettNathanson. That would make it the largest decline through three quarters on record.

MoffettNathanson estimates that Dish has added 911,000 SlingTV subscribers since the first quarter of 2015, when Dish first included SlingTV in its subscriber count.

But they are not alone in this new burgeoning market: Sony has its own live streaming TV service called PlayStation Vue and Hulu is adding a live TV service next year as well.