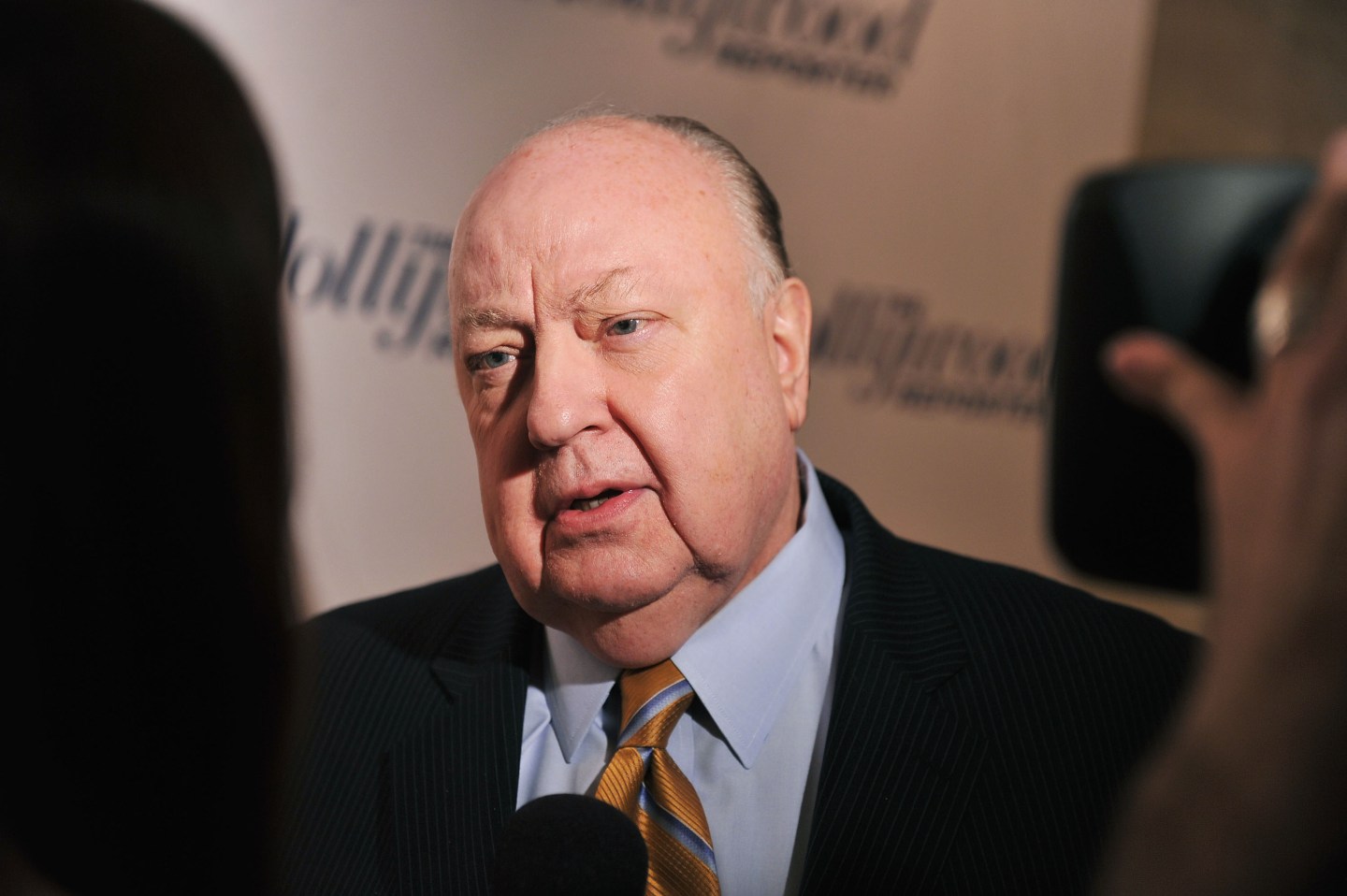 The federal discrimination lawsuit filed in New York alleges that Ailes offered Lidia Curanaj, whose legal name is Lidija Ujkic, an interview to join the Fox News Network after meeting her at a dinner in 2011.

After being interviewed in a group setting, Ailes invited her to a private interview, the complaint said. He then told her it was “important [for female talent] to look good from head to toe,” and asked her to stand and turn around for him.

The suit also alleged that Ailes later contacted a man Curanaj previously dated asking if she would “put out” sexually. The man told Ailes she likely would not, the suit said, after which she was turned down for the job.

An attorney for Ailes could not be immediately reached to comment on the accusations, though he has consistently denied similar sexual harassment allegations.

Curanaj’s lawsuit does not name Ailes or Fox News as a defendant, but rather alleges gender, age, race and pregnancy discrimination on the part of her employer, New York Fox TV station WNYW.

The suit claims that when Curanaj confronted the station’s news director about not being promoted to anchor despite her journalistic experience and successes, he replied she was “not attractive enough to be an anchor.”

A spokeswoman for Fox TV Stations, a subsidiary of 21st Century Fox, said in an emailed statement, “We do not think the plaintiff’s claims have merit, and we intend to defend vigorously.”

Fox News in September agreed to pay $20 million to settle a sexual harassment lawsuit brought by former anchor Gretchen Carlson. A subsequent internal investigation of the company turned up more than two dozen women who described harassment by Ailes, according to New York Magazine.