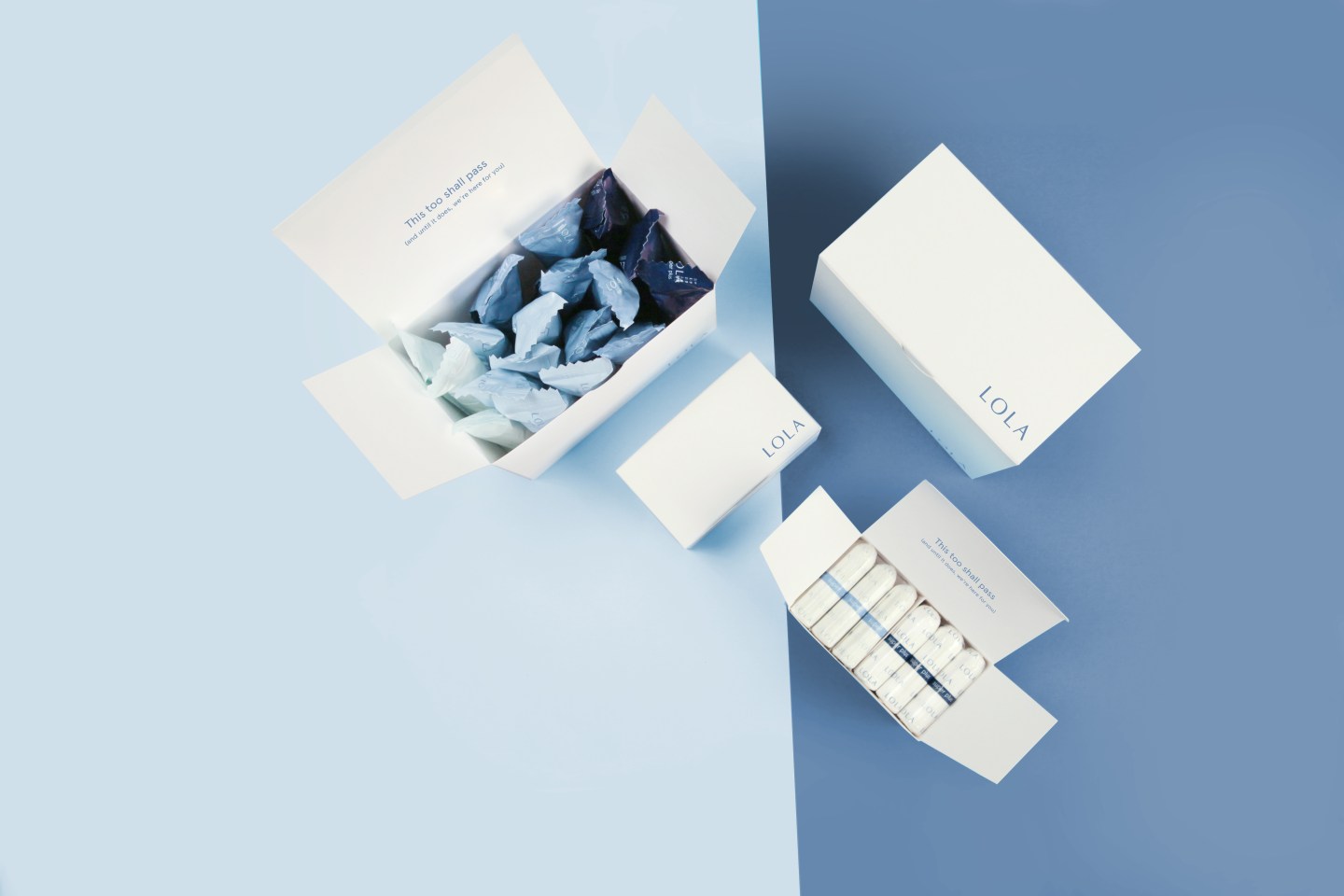 Lola, a female-led organic tampon startup, announced Monday that it’s raised $7 million in Series A venture capital funding. The round, which was led by Spark Capital, brings the company’s fundraising total to $11.2 million—$10 million of which was raised this year alone.

The Series A also adds another big name to Lola’s already celeb-heavy roster of investors: Lena Dunham. Girls star and creator joins her co-star Allison Williams and model Karlie Kloss, who both invested in the startup during the company’s seed stage earlier this year. (Lola declined to share the size of the investments made by Dunham, Williams, or Kloss.)

Dunham says Lola’s use of organic, chemical free materials in its tampons, pads, and liners inspired her to invest. In a statement describing herself as an advocate for woman’s health and “a lover of female-run businesses,” Dunham said, “I invested in Lola because I believe their product is removing stigma from women’s reproductive processes while also giving us healthy, stylish options for taking care of period business.”

Lola, which launched in July 2015, sells directly to consumers, using a monthly subscription model. Users can choose between one or two boxes of 18 tampons per period ($10 or $18, respectively) and can mix and match the company’s products to meet their personal needs.

Lola co-founders Alexandra Friedman and Jordana Kier say they plan to use the new funding to increase the size of the team, develop and introduce new products, and continue to grow the brand’s active customer base—pushing its name into the chemical-free feminine care market that’s been steadily growing in size and competitiveness over the past few years (noteworthy competitors include Honest Company and Cora, among others).

Kier says the company is also looking to expand beyond feminine care into a “multi-product women’s health brand.” She adds: “Since our launch, we’ve been working to shift the conversation around menstruation and we’re looking forward to continuing to drive that dialogue forward as a resource for all women, at any time of the month.”

In addition to Spark Capital, Kloss, Williams, and now Dunham, investors in Lola include: Lerer Hippeau, Brand Foundry, BBG Ventures, and BoxGroup, among others.