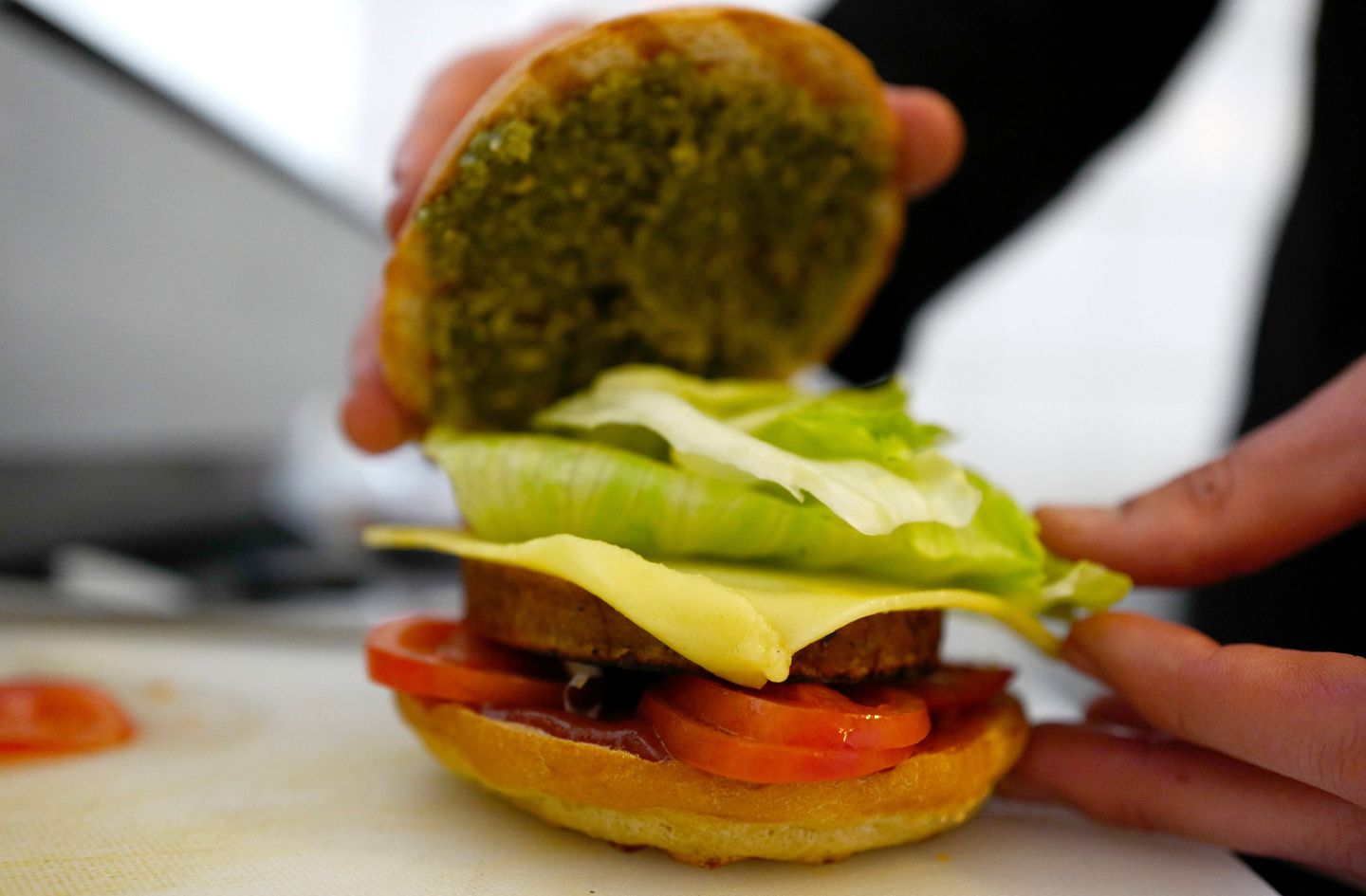 A Grand Rapids bastion of Marxist politics and vegan burgers is shutting down after five years in business. And some are likening its closure to the fall of communism.

The Garden Diner and Café—replete with wall murals of Che Guevara in a chef’s apron and raised fists clutching asparagus sprigs—had eschewed tips in favor of paying its workers a living wage and scorned traditional management methods.

And while its vegan, vegetarian and raw food fare was mostly a hit, Vice‘s Munchies reports, its unpredictable opening hours, slow service and 40-minute waits for a sandwich, strained customer patience.

Thad Cummings, one of the restaurant’s original investors, told local Michigan site MLive that the Garden Diner and Café, which was called Bartertown Diner until September, had struggled to pay its workers or turn a profit.

The restaurant’s (now-defunct) Facebook page was flooded with complaints from patrons angry at its slow service. Patrons hungry for a sandwich would find the café shuttered at odd times, thanks to opening hours set by employee group decision.

Some commenters gleefully attributed the restaurant’s failure to flaws in socialism. One commentator, who tagged his post “collectivist nincompoopery,” wrote on MLive “why is it that progressives refuse to acknowledge that socialism doesn’t work and never has? It can’t work because it runs afoul of natural law and human nature.”

But for others in Grand Rapids, the restaurant wasn’t progressive enough. After sending a free meal to the local police department, some complained that it had sold out by cozying up to the city’s “nearly all-white police force in this era of police violence.”

So, what does the closure of the Garden Diner and Café reveal about the merits of one political system over another? Probably not a lot.