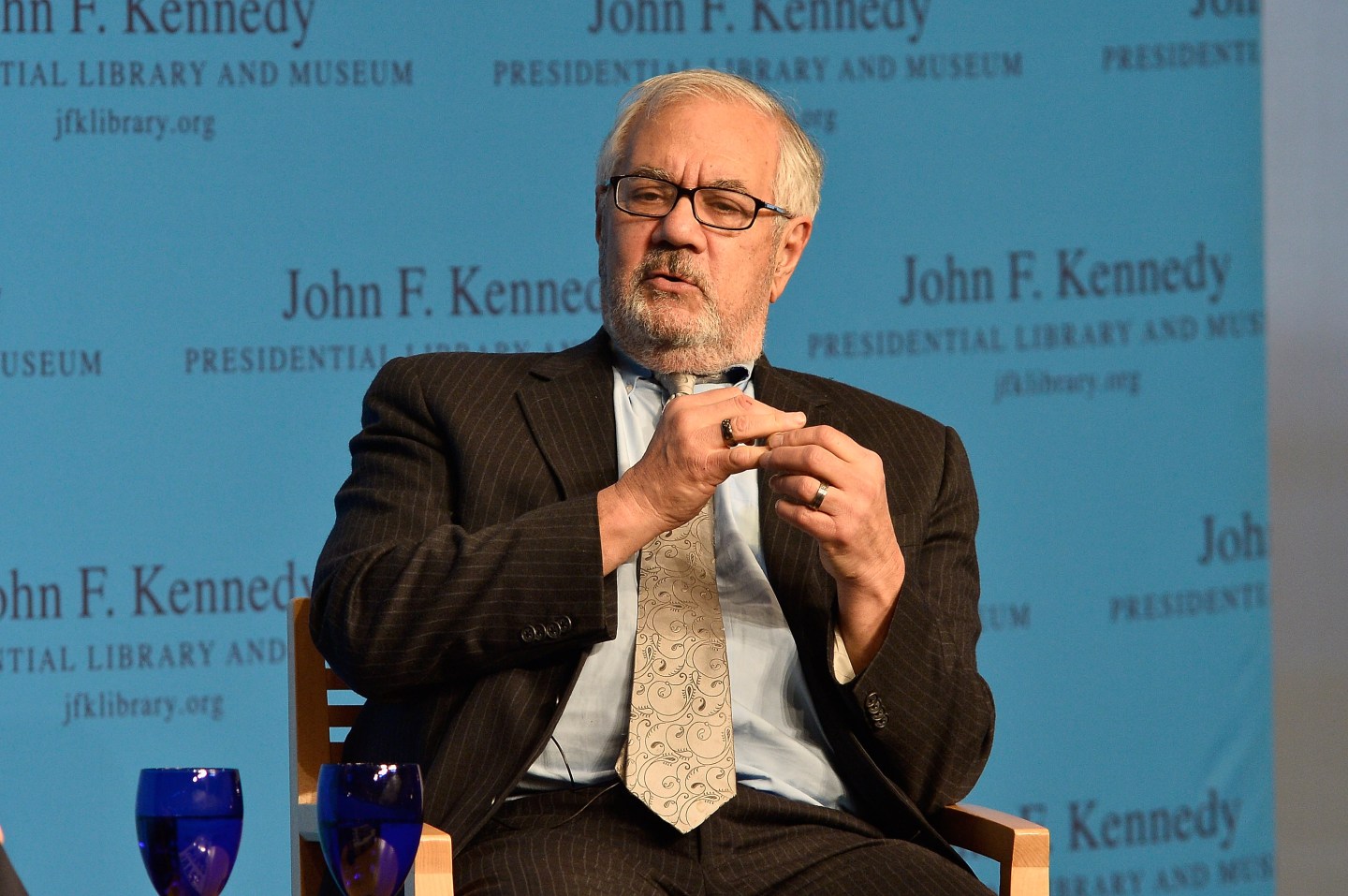 It has three different names. Magicians call it misdirection; in sales, it is bait-and-switch; the political term is strategic communication. They all describe the effort to get your audience to focus on one thing so that you can persuade it to accept something else.

The most prominent example of this in the current policy debate is the campaign to win support for repeal of the law I introduced in the House in 2009, the Wall Street Reform and Consumer Protection Act, also known as Dodd-Frank. Proponents say repeal is necessary to protect banks’ ability to lend, while saying nothing about the much greater effect it would have on freeing the largest financial institutions from the law’s significant restraints on their ability to engage in high-stakes trading, especially in derivatives.

It is an understandable choice from the advocacy standpoint. Both politically and economically, lending beats trading in any ranking. But it so misrepresents reality that it goes beyond strategic communication and approaches bait-and-switch. And it ignores the fact that due to Dodd-Frank’s restrictions on risky trades, large financial institutions have actually increased their lending practices.

For example, the New York Times noted earlier this month that “[Goldman Sachs CEO Lloyd] Blankfein … has had to guide it through the raft of new regulations … which have limited the firm’s ability to make big profits from trading.” What is Goldman doing to try to make up that loss? Increasing lending, of course! The article continues that Blankfein “has built up a new division to offer financial services to ordinary Americans, including Marcus, an online lending service.” An April Wall Street Journal article explained a drop in several big bank earnings by pointing out, “Postcrisis regulations have made it harder for trading desks to bet the banks’ own money…”

And how does the proposed Dodd-Frank repeal affect this shift from trading to lending? “It may become less necessary if Mr. Trump’s administration eases the restrictions on Wall Street firms,” the Times article concludes.

Nor is this the only evidence that the argument that the new rules hinder lending is a smokescreen thrown up by defenders of ending the restraints on trading. The new forms of lending that have appeared in the past few years further refute the argument that the law inhibits making loans. This reality in the economy reflects the reality of the statute. Dodd-Frank puts new restraints on trading—requiring margin and transparency, and forcing most formerly over-the-counter deals to go through clearing houses. Only one provision affects all lending: a requirement that sellers of securities based on loans take the first 5% of any losses. And even this does not apply to mortgages, because the regulators unwisely decided not to apply it in that context.

The only provision that constrains lending is the prohibition on making mortgage loans to people with neither the income nor the wealth to repay them. Given the role that improvidently granted mortgages played in the 2007–08 crash, it is unsurprising that not even those most committed to undoing the law are mentioning this provision.

The paradox is that the one provision of the law the detractors most often cite in their defense of lending is the one that instructs banks to focus on that activity at the expense of the unmentioned, yet intended, beneficiary: trading. That of course is the Volcker Rule, which significantly restricts the amount of trading banks can do with their own money—leaving them with making loans as their major permitted form of business.

There are two areas where current U.S. law probably has a restrictive effect on bank lending. The laws that seek to inhibit money laundering—aimed at combatting drug smuggling and terrorism—do complicate lending decisions, but these are not part of Dodd-Frank and would be unaffected if the law were repealed. It must be noted that while we liberals are often blamed for overly restrictive regulation, the strongest support for the harshest efforts to enlist banks in law enforcement cooperation come from the political right.

That leaves one place where a change should be made to Dodd-Frank to ease a negative impact on lending. Community banks, advised by lawyers who may be overly but understandably cautious, spend more money than we had anticipated demonstrating that they do nothing prohibited by the Volcker Rule. This is a solvable problem. Federal Reserve Governor Daniel Tarullo has proposed exempting banks of less than $10 billion in assets from the Volcker Rule. That, along with additional exemptions from similar rules, frees small banks up to lend freely without any adverse consequences.

These restrictions on lending do not make the case for rolling back financial regulation writ large. Reduced community bank lending does not mean that economically beneficial loans aren’t made, but rather that they are made by larger rather than smaller banks. This does not diminish the total amount of loans in the economy, but it is still an undesirable outcome. The solution proposed by Governor Tarullo resolves this problem without letting banks like Goldman Sachs get back into unrestrained trading.

Barney Frank is a former U.S. representative from Massachusetts and chairman of the House Financial Services Committee.