After Valeant, Short-Seller Citron Is Going After This Pharma Benefits Firm 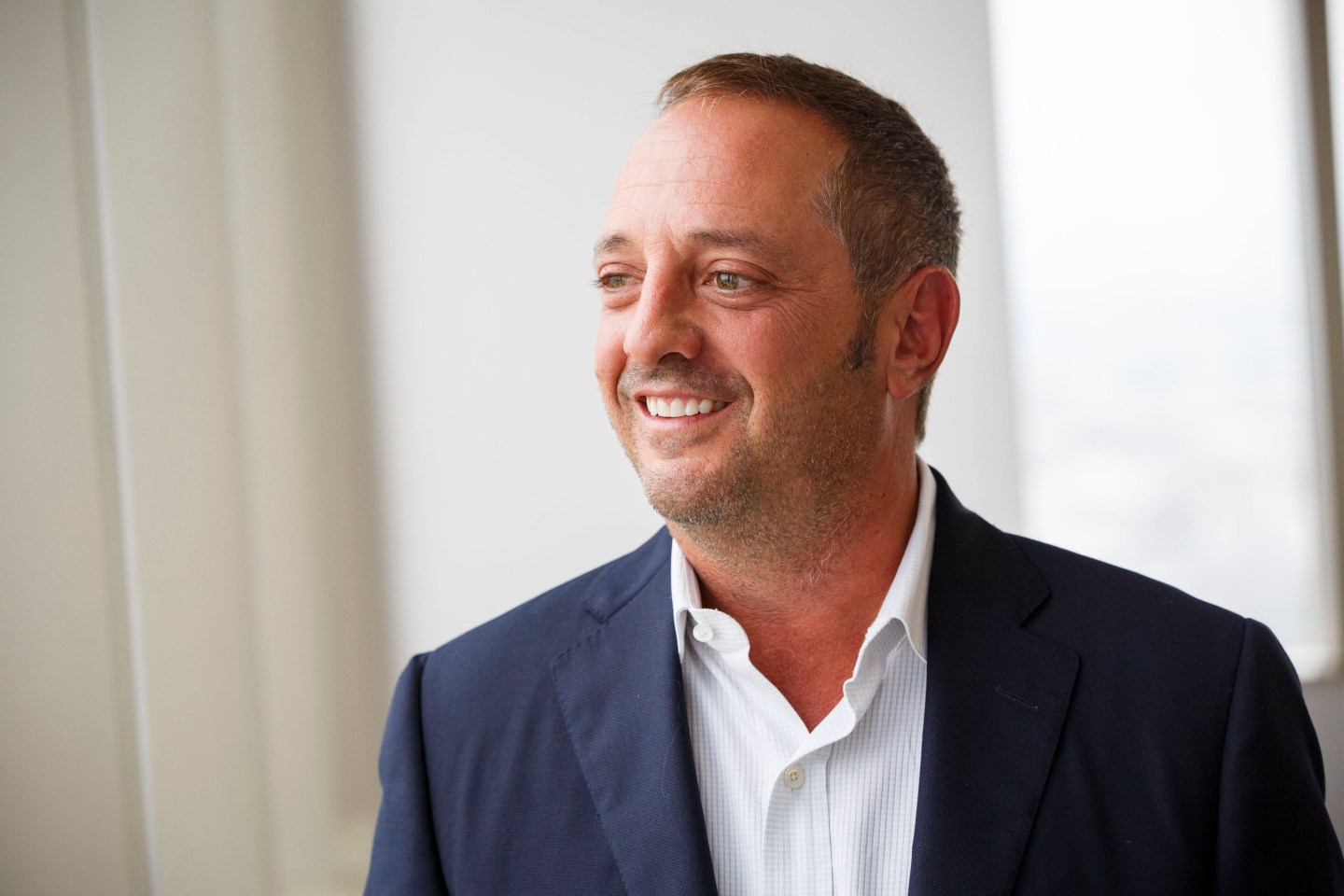 Shares of Express Scripts (ESRX), the largest PBM in the United States, fell 6.7% to close at $70.75 on Nasdaq. Citron, which profits from bets that stock prices will fall, set a price target of $45 on the company’s shares.

President-elect Donald Trump, in a Time magazine article on Wednesday, said he would “bring down drug prices.”

“We make money when our clients save money,” Express Scripts said in comments emailed on Thursday. “The vast majority of rebates we negotiate go directly back to our clients.”

Left, during an interview on CNBC, said Express Scripts benefits from the “opaqueness” of drug pricing, but “by no means am I saying that this company is a fraud.”

PBMs have in recent years taken an increasingly aggressive stance in price negotiations with pharmaceutical companies, in some cases limiting access to rival drugs in specific categories in return for discounts to list prices or rebates.

Shares of Express Scripts have struggled for most of this year after a major customer, health insurer Anthem Inc, sued the company over drug rebates.

Citron sparked the investigation into the relationship between Valeant (VRX) and now-shuttered Philidor with a report issued in October 2015.

A former Valeant executive and the former CEO of Philidor were arrested last month on charges that they engaged in a multimillion-dollar fraud and kickback scheme.

Shares of drugstore operator CVS Health (CVS), which has a PBM unit, fell 3% to close at $78.11 on the New York Stock Exchange.