Samsung Is Reportedly Going to Start Supplying Chips to Tesla 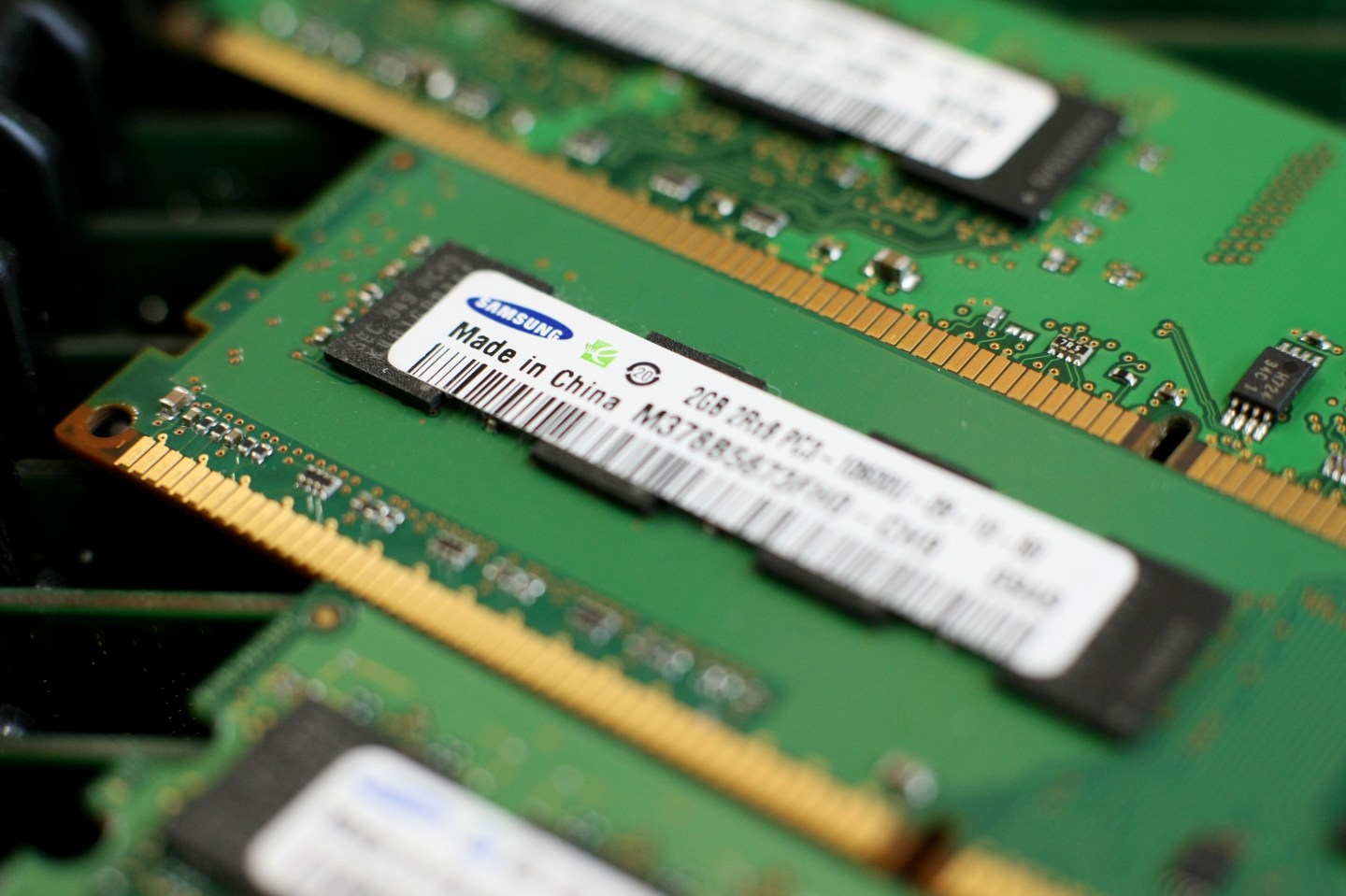 Samsung would contract manufacture chips for self-driving features in Tesla vehicles, the paper reported, without putting a value on the order.

The South Korean firm has been trying to build auto-related sales for components such as semiconductors and displays in a push to develop a new growth engine. Samsung in November said it would acquire Harman International Industries (HAR) for $8 billion in a bid to grow quickly in the automotive market.

Samsung did not immediately comment on the report, while Tesla could not be immediately reached for comment.