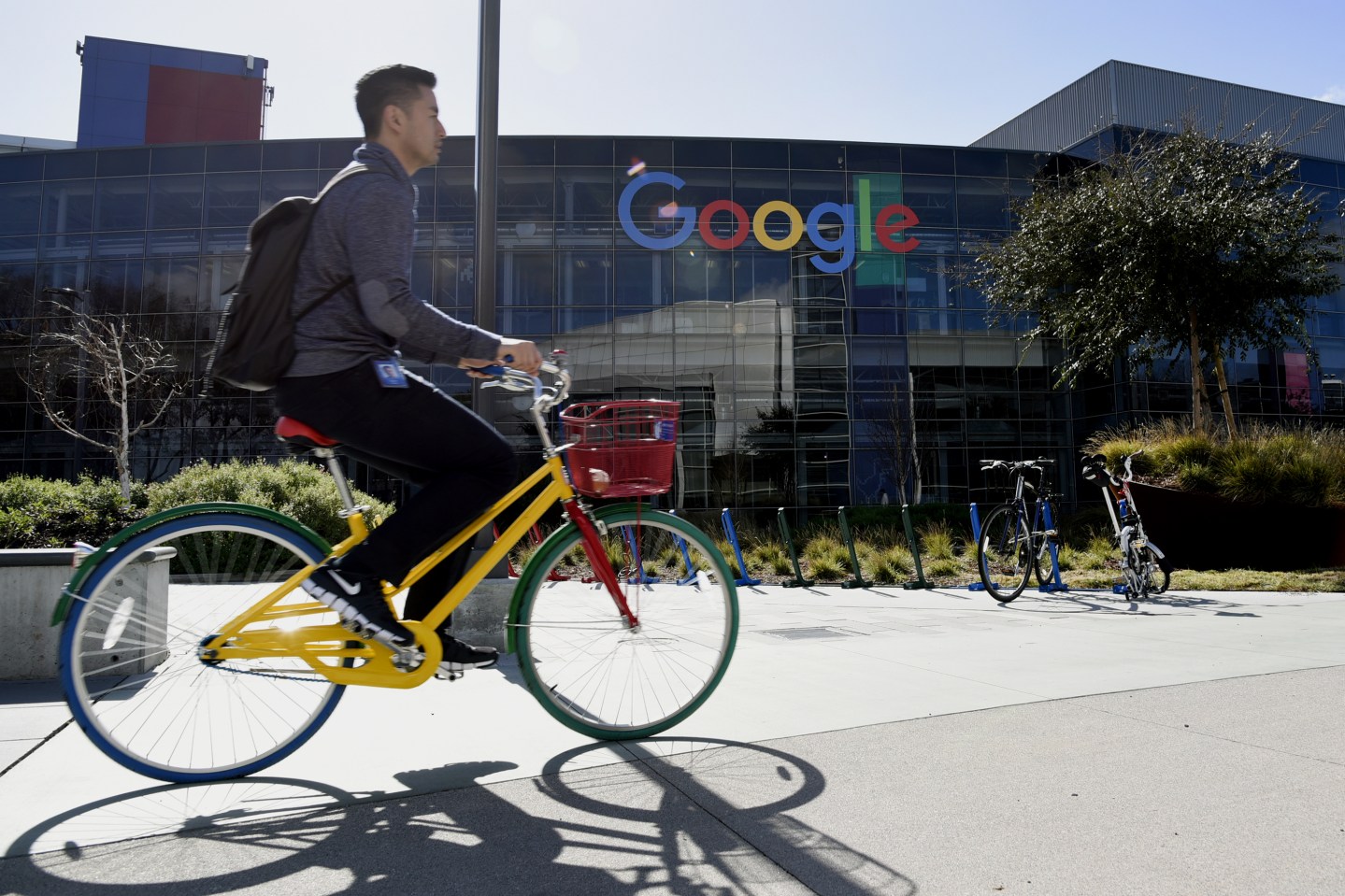 The employee perks at Google are legendary, and they’ve always included an over-the-top holiday gift for every employee. In the past, the company has surprised its 70,000 employees with Nexus phones, Android smartwatches, and Chromebooks.

This year employees speculated they might get Google’s new Pixel phones or a Google Home unit, the company’s competitor to Amazon’s Echo. But they forgot: They don’t work for Google anymore. They work for Alphabet. Instead of a shiny new gadget, Alphabet employees got an email.

On Thursday Bloomberg published a bruising story about the new, cost-conscious regime of Alphabet, driven by its corporate re-organization and its ex-Wall Street CFO, Ruth Porat. Shortly after the story hit, employees were informed that their holiday gift this year was a donation to charity, Fortune has learned. Alphabet donated $30 million worth of Chromebooks, phones, and associated tech support to schools on its employees’ behalf.

Alphabet likely would have spent around the same amount of money on its holiday gifts, so it’s not exactly a cost-saving move. But the decision signals a shift in culture for the company, from perks run amok to responsible corporate citizen. An Alphabet spokeswoman declined to comment.