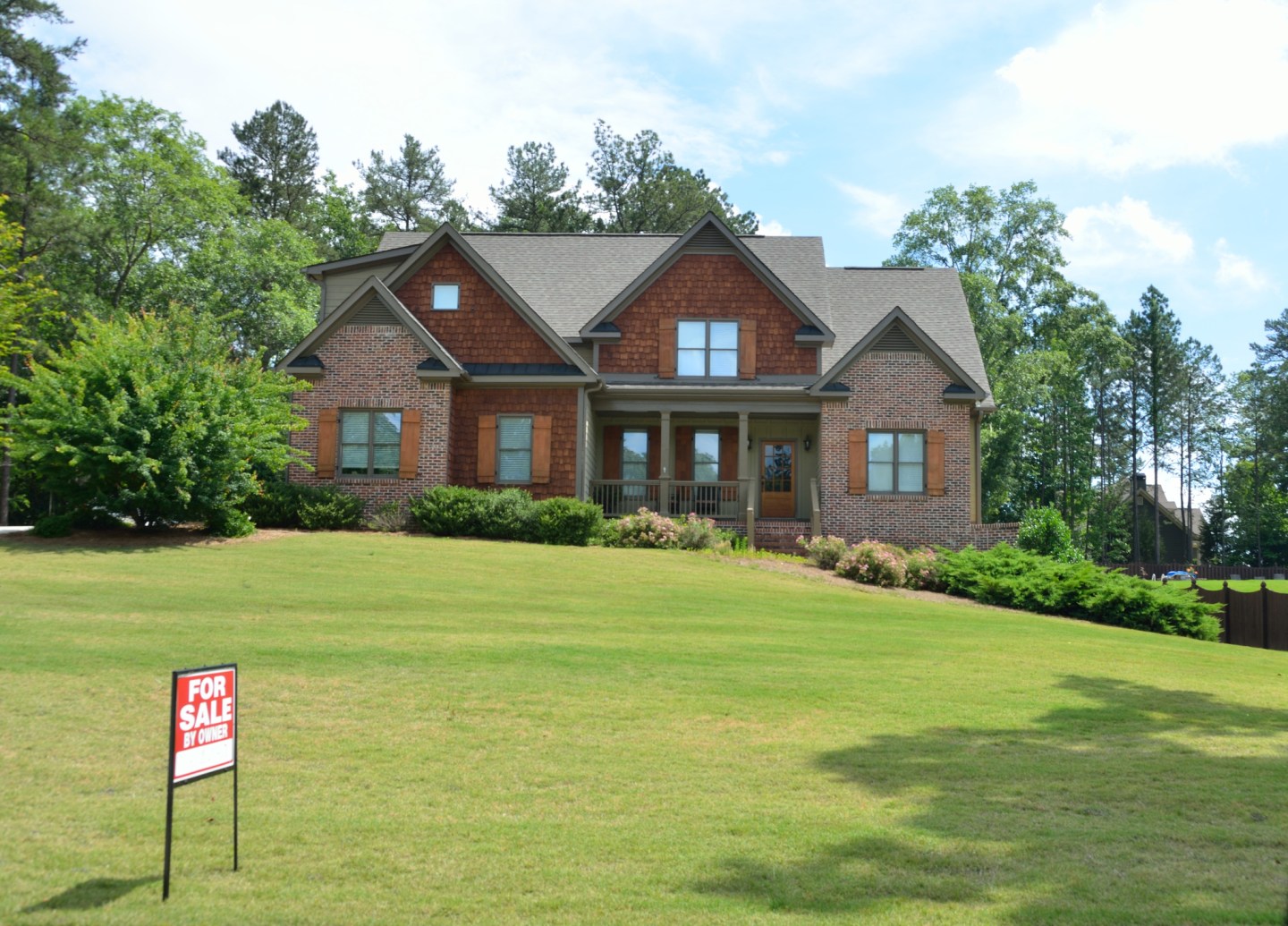 And according to Knight Frank it’s not only investment properties that are attracting attention—vacation homes and commercial real estate are on Russian radars too.

Marina Kuzmina, head of international sales at Knight Frank Russia, told CNN Money, “Many of our customers are going go to the Art Basel Miami Beach exhibition and will see real estate there.”

“A few customers are interested in the opportunity to buy property in development projects of Donald Trump, and we have received requests from U.S. developers wishing to cooperate with Russia,” Kuzmina added.

The vast majority of the inquiries the agency handled reportedly fall between in the budget range of $500,000 to $5 million, with Miami and New York City attracting the most attention.

Russian appetite for U.S. real estate is not new.

Manhattan’s most expensive apartment in 2011 was bought for $88 million by Ekaterina Rybolovleva, daughter of potash tycoon Dmitry Rybolovlev. And in 2008, Rybolovley himself purchased a $95 million estate in Florida’s Palm Beach from none other than Donald Trump.

By 2014, Russian purchases of U.S. property constituted around 15% of Knight Frank’s international sales, but these dipped sharply after the U.S and other countries imposed sanctions on Moscow over its annexation of Crimea.

The appetite for spending big on U.S. home’s was further dampened by falling oil prices, which hobbled the Russian economy. But Trump’s victory — it appears — has whet it again.