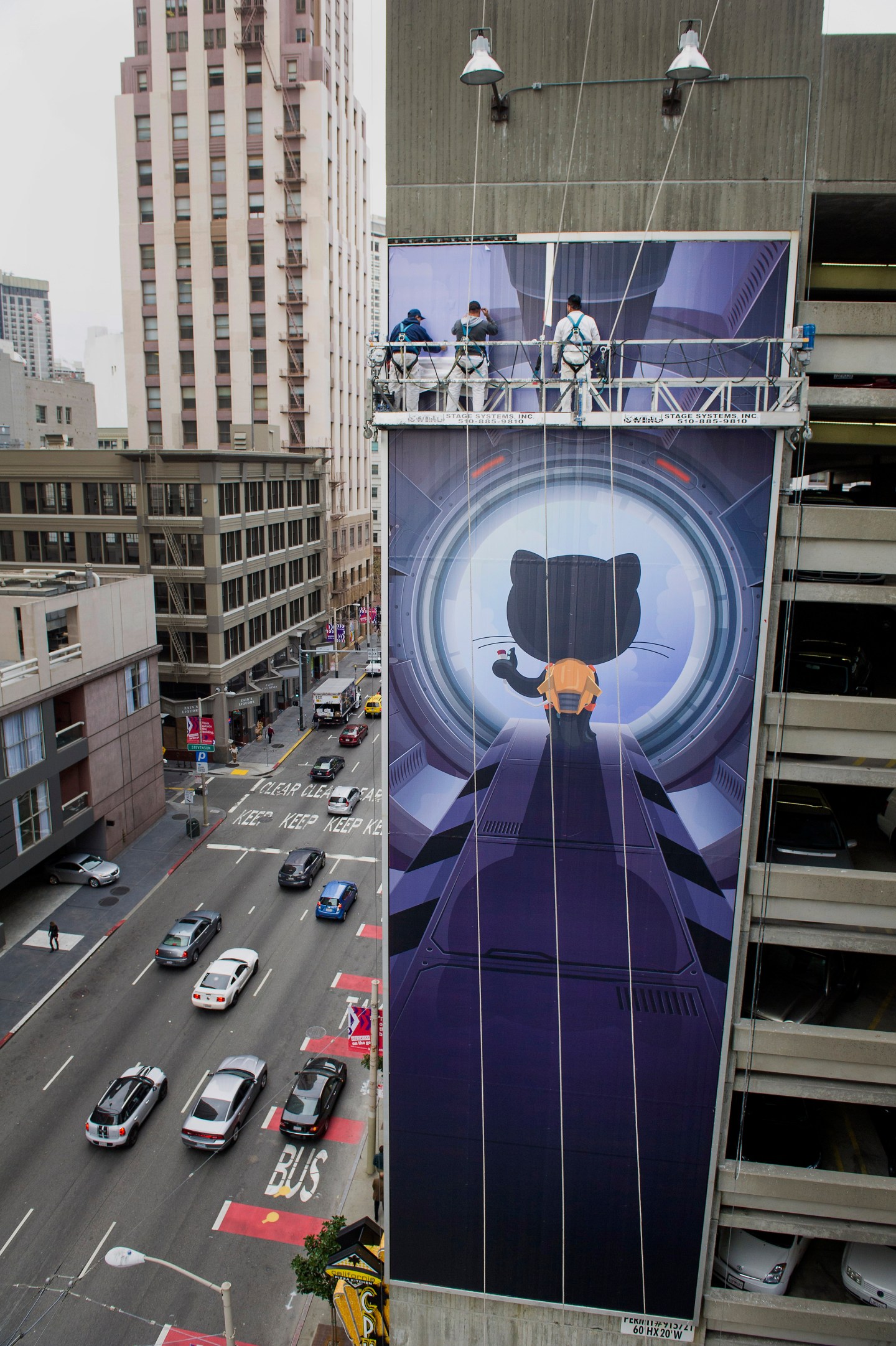 This article originally appeared in Term Sheet, Fortune’s newsletter for deals and dealmakers. Sign up here.

Github, a San Francisco-based online project hosting startup, has made cuts to its sales department. The company confirmed the cuts to Fortune, saying the layoffs made up “less than 5%” of its employees. That would be around 30 people. A company spokesperson said the layoffs were part of Github’s focus on enterprise sales. “We are refocusing our resources in order to serve our customers more efficiently,” the spokesperson said.