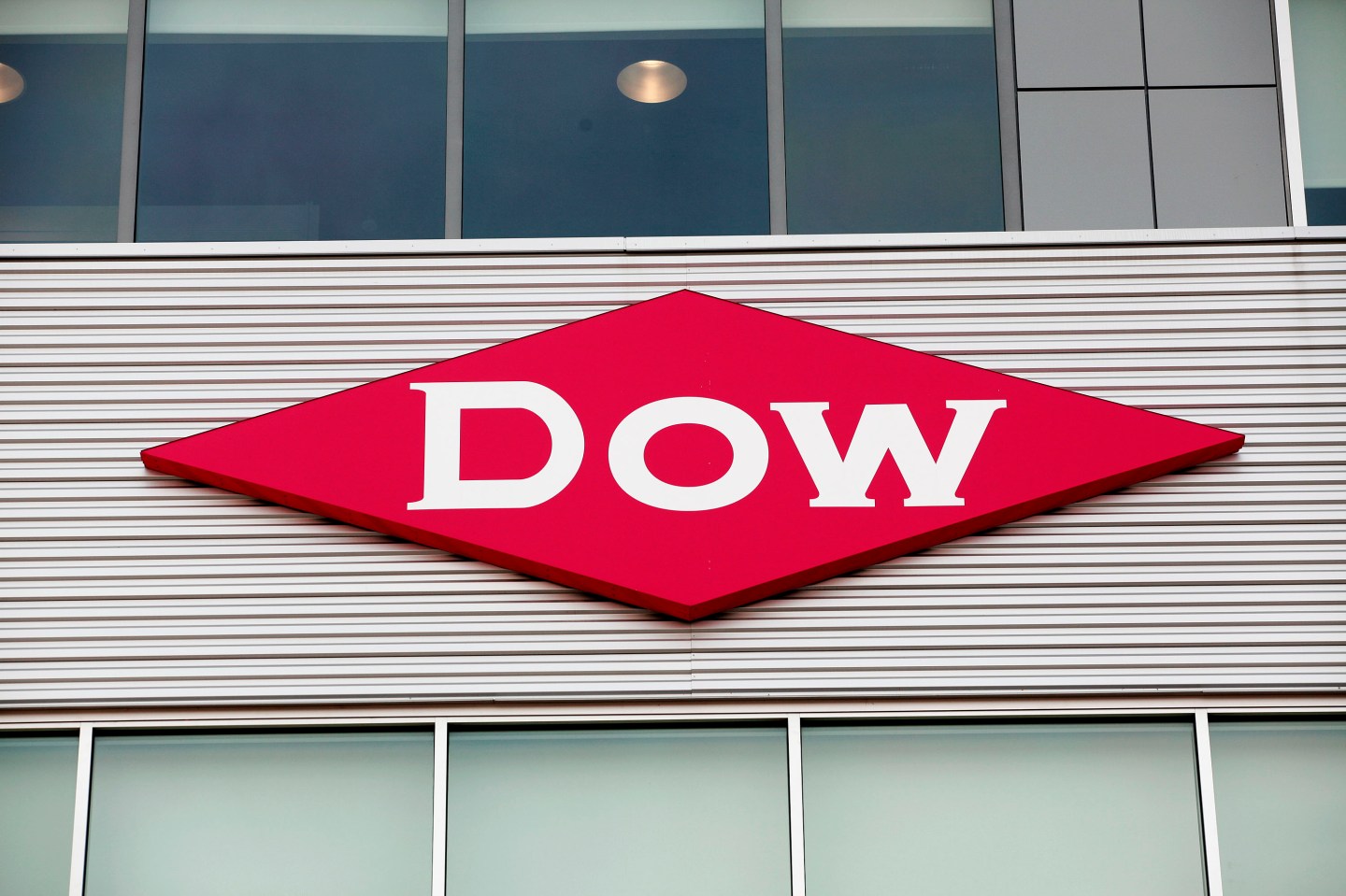 The Dow Chemical logo is shown on a building in downtown Midland, home of the Dow Chemical Company corporate headquarters, December 10th, 2015 in Midland, Michigan. Recent news reports have indicated a possible merger between Dow and DuPont.
Photograph by Bill Pugliano—Getty Images

DuPont Chief Executive Ed Breen said on Thursday the incoming administration of U.S. President-elect Donald Trump is not likely to have an impact on his company’s planned merger with rival Dow Chemical (DOW).

While Trump was critical of other large mergers during the campaign, Breen said many U.S. Justice Department officials reviewing the merger are career employees. “I don’t think it has any impact. We’re very far down the road,” Breen said in an interview after speaking to the Boston College Chief Executives Club.

Shares of DuPont (DD) are not trading slightly above what Dow has said it would pay shareholders for the company, indicating that investors believe the deal will go through. Time Warner (TWX) investors have also been worried that Trump might try to block its deal with AT&T (T), which Trump spoke out against while running for president. But Trump transition team members have reportedly told AT&T executives that they will look at the Time Warner deal with an open mind.