Tesla Is Recalling Thousands of Adapters for Charging Electric Vehicles 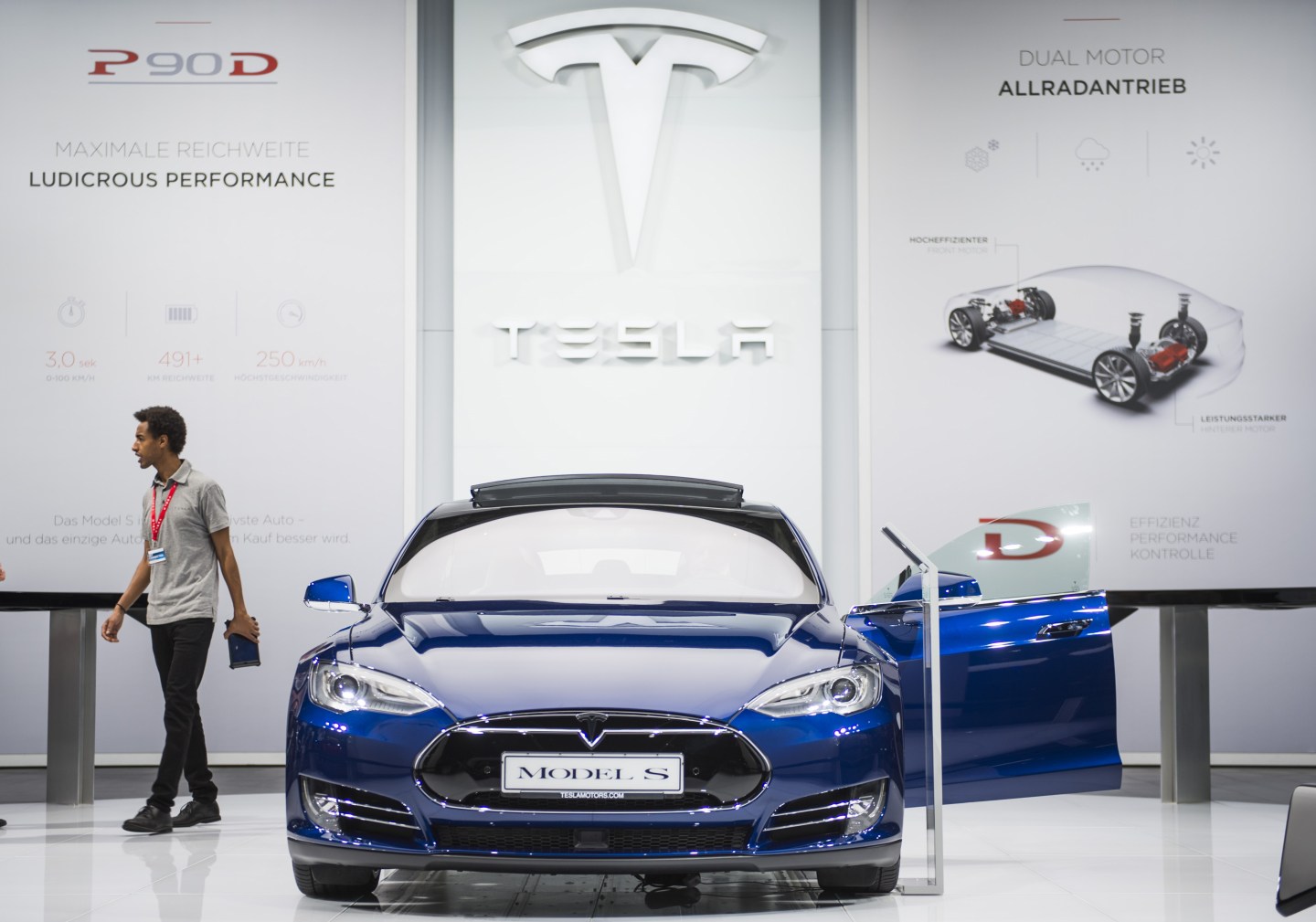 About 7,000 adapters used to charge electric vehicles will be recalled by Tesla Motors (TSLA) after the company received reports that the product had overheated.

According to Bloomberg, the voluntary recall followed two customer reports that the rarely used item had malfunctioned, resulting in melted plastic. No other damage was reported, and the company said it has informed U.S. regulators of its decision to recall.

The malfunctions involved NEMA 14-30 adapters, which are manufactured by an outside supplier and have been out of sales circulation for more than six months, Bloomberg reports. The device is sometimes used to charge electric vehicles by connecting them to appliance outlets in the U.S.

The recall will not affect international customers, while those in the U.S. will receive replacement adapters that will be shipped in the coming weeks, Tesla said in a statement. The company said that “out of an abundance of caution” it will also replace NEMA 10-30 an 6-50 adapters, which are similar in design to the faulty product. That could take about three months, but Tesla says customers can continue to use them as there have been no reports of malfunctioning.

Since it began offering the Model S vehicle to U.S. customers in 2012, Tesla has announced five product recalls, which are common in the auto industry. In its biggest recall, last year the company reclaimed 90,000 Model S cars because it had received a single report about a faulty seatbelt.