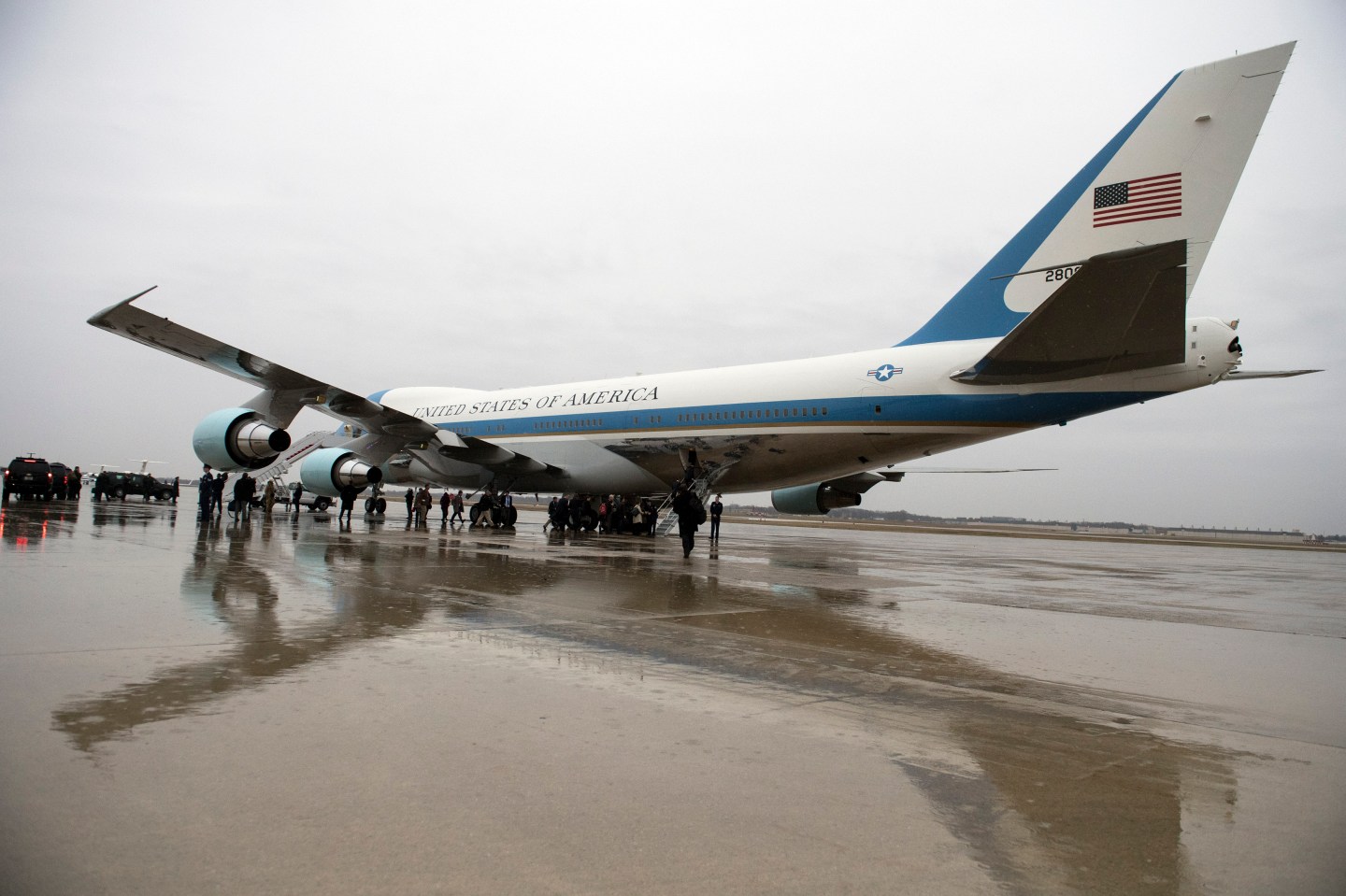 Donald Trump, who was named TIME Person of the Year on Wednesday, said he will work to bring down the cost of Air Force One planes being developed by Boeing.

Trump first raised questions about the high cost of the aircraft on Tuesday, urging the government to cancel the order:

His initial remarks on Twitter sent Boeing’s stock price down by about $2 a share on Tuesday. But Trump was incorrect about the $4 billion price tag to replace the current planes, which have flown presidents for nearly 25 years. The Washington Post reports the contract with Boeing is actually just $170 million, and its mandate is only to look into the capabilities of the planes the company would develop, not to conduct any manufacturing.

During his interview on the Today show, Trump denied the accusation that his tweet was payback for Boeing CEO Dennis Muilenberg’s criticism of his trade policies.

“I didn’t see the article where he’s critical of trade policies,” Trump said.