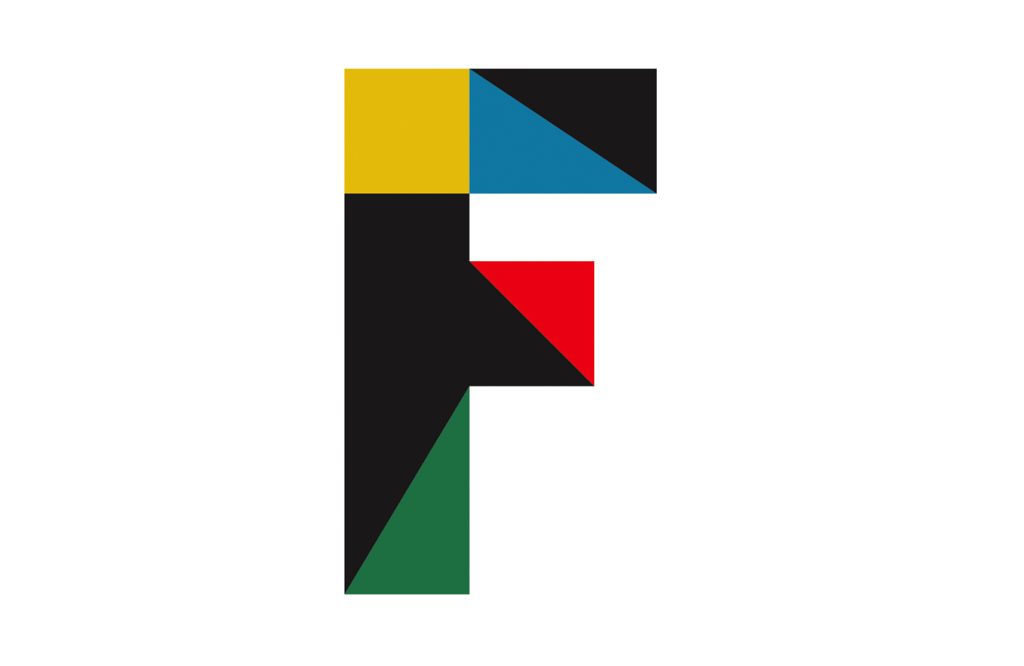 Adroll has laid off around 29 employees, Fortune has learned. CEO Aaron Bell provided the following statement to Fortune:

During our annual planning process, we made prioritization decisions to focus on the growth areas that we’re most excited about. This led to a small number of roles being eliminated. We also opened other new roles, and there was no personnel impact in R&D. We saw record-breaking revenue in 2016 and these changes will support our ambitious growth plans for 2017 and beyond.

AdRoll has around 500 employees. As of as of April 2015, it had 400 employees. At the time, co-founder and president Adam Berke said AdRoll planned to add another 250 employees by year-end, or a person a day. Berke also touted a $150 million revenue run-rate.

Update: After initially declining to disclose more information about the layoffs, AdRoll has shared the exact number of jobs cut and its current total employee count. This article has been updated to reflect that.