In Time For the Holidays, PayPal Ramps Up For Sending Gifts With More Flair 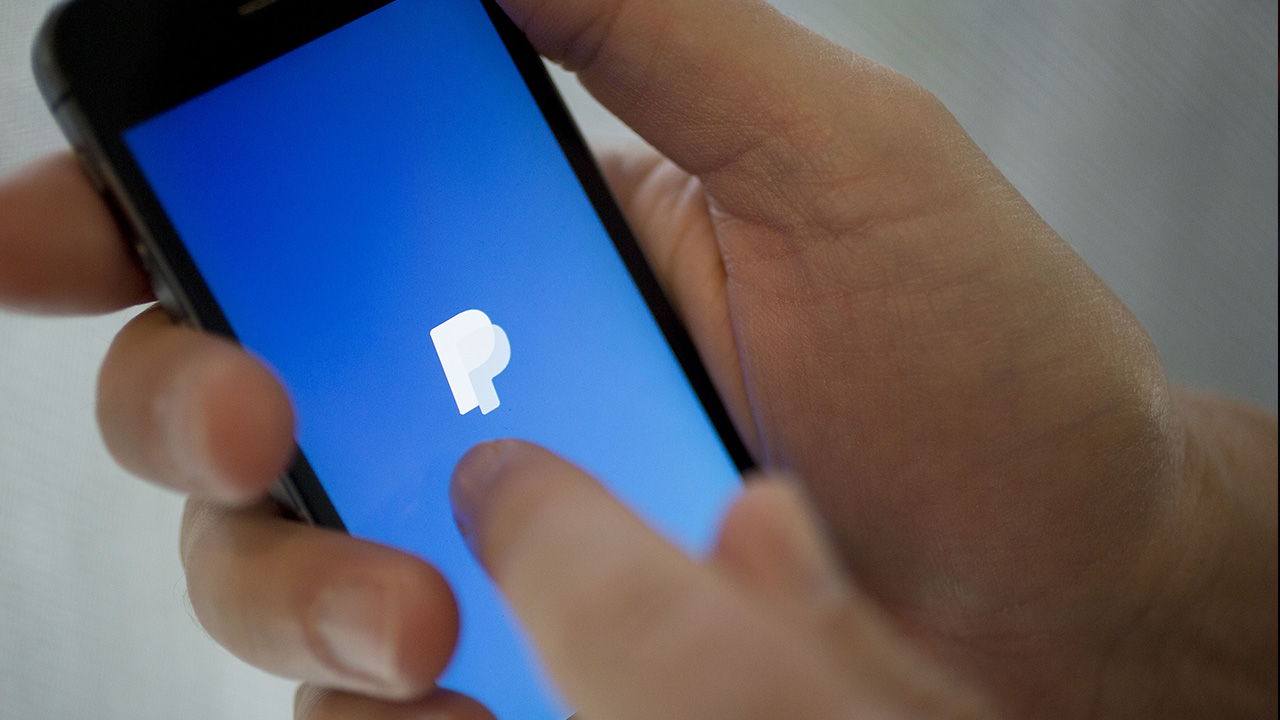 Every year, PayPal helps people send billions of dollars to friends and family for holidays, birthdays, and special occasions. But the company didn’t let users send the online equivalent of Hallmark cards or gift wrapping along with those celebratory payments.

On Tuesday, in time for the holiday season, PayPal is fixing its shortcoming with gift-giving by debuting a new design for sending people money as a gift. The company, whose mobile app lets users send money to each other instantly, is partnering with celebrity designer Jonathan Adler, to introduce six new holiday gift cards users can send along with cash instead of a stark and impersonal email.

People who give money as a gift will also get a message in return saying that the recipient received it.

PayPal’s upgrade for gift giving is exclusively for its web and mobile users. It has not been integrated with PayPal-owned Venmo, a separate payment app that does a lot of what PayPal does but is geared toward millennials.

There’s a reason PayPal is debuting the new gift design around the holidays. During the month of December alone, PayPal said that it expects to handle 17 million payments between users, with gifts being among the most popular reasons for sending money. Last year, PayPal’s biggest week ever for payments between individuals was the week of Cyber Monday, the popular online shopping day a few days after Thanksgiving.

For more on PayPal, watch:

A recent PayPal survey found that money is the number one gift Americans want this holiday season, and that 62% wish they could ask for cash instead of traditional holiday presents. But the survey also found that the main reasons people don’t give money as a gift is because they’re afraid it’s not personal enough or that it’s tacky.

For PayPal, the hope is that a specially designed message might make users more comfortable with sending money as a gift.