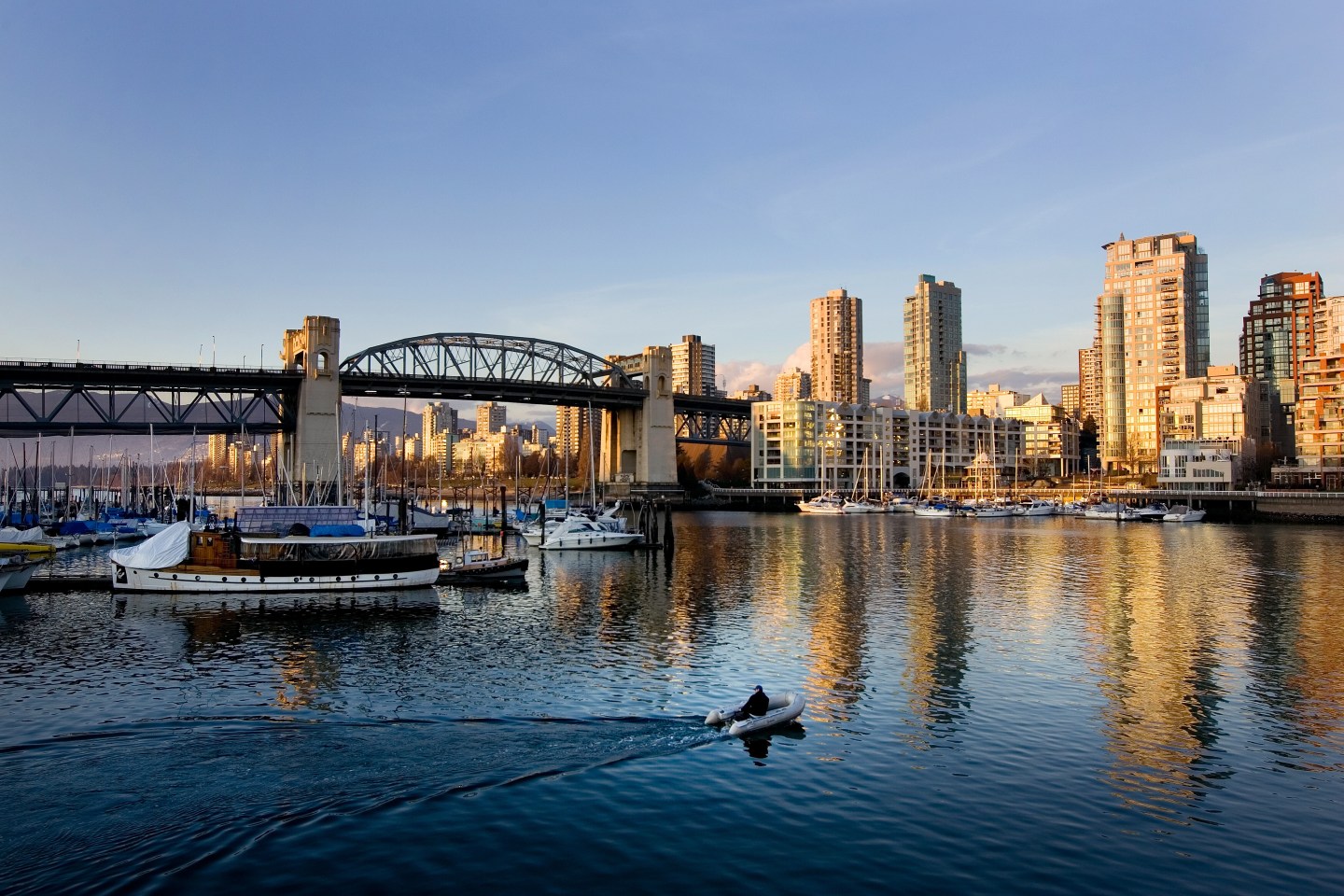 More and more Chinese and other Asian investors appear to be moving their money to markets in Seattle and Toronto, after a new tax on foreign property investment was announced in Vancouver—which in the past has been a prime destination for overseas buyers.

The 15% levy was enacted in August in an effort to temper the province’s rising property rates; the price for detached homes in Vancouver has reportedly doubled over the past decade due to a surge in investment, Bloomberg reports.

Much of that is from buyers from China, Taiwan and Hong Kong, who are eager to move their money westward as the yuan weakens and property prices soar at home. Vancouver’s tax scheme may have them looking elsewhere for a better deal.

“The key point for Chinese investors is still, ‘Let’s move that money out of China, you never know what will happen to it,’” Bloomberg cited Gordon Houlden, a China expert at the University of Alberta, as saying. “So they’ll go to Seattle or Toronto.”

Several brokers in Seattle and Toronto told the news agency that they were seeing a surge of foreign interest in high-end properties, many valued over $1 million. According to Bloomberg, about 12% of the homes sold in city this year netted seven figures, and the price for a single-family home rose by almost 15%, while sales in the metropolitan area have reportedly risen 50% over the past five years.

A similar trend appears to be taking shape in Toronto, where home prices jumped by about 23% to an average $586,530 and sales are up nearly 17%, Bloomberg reports.

While not all real estate professionals attribute the shift to the tax, all of those cited by Bloomberg agreed that buyers from Asia are on the rise and are looking for new frontiers.