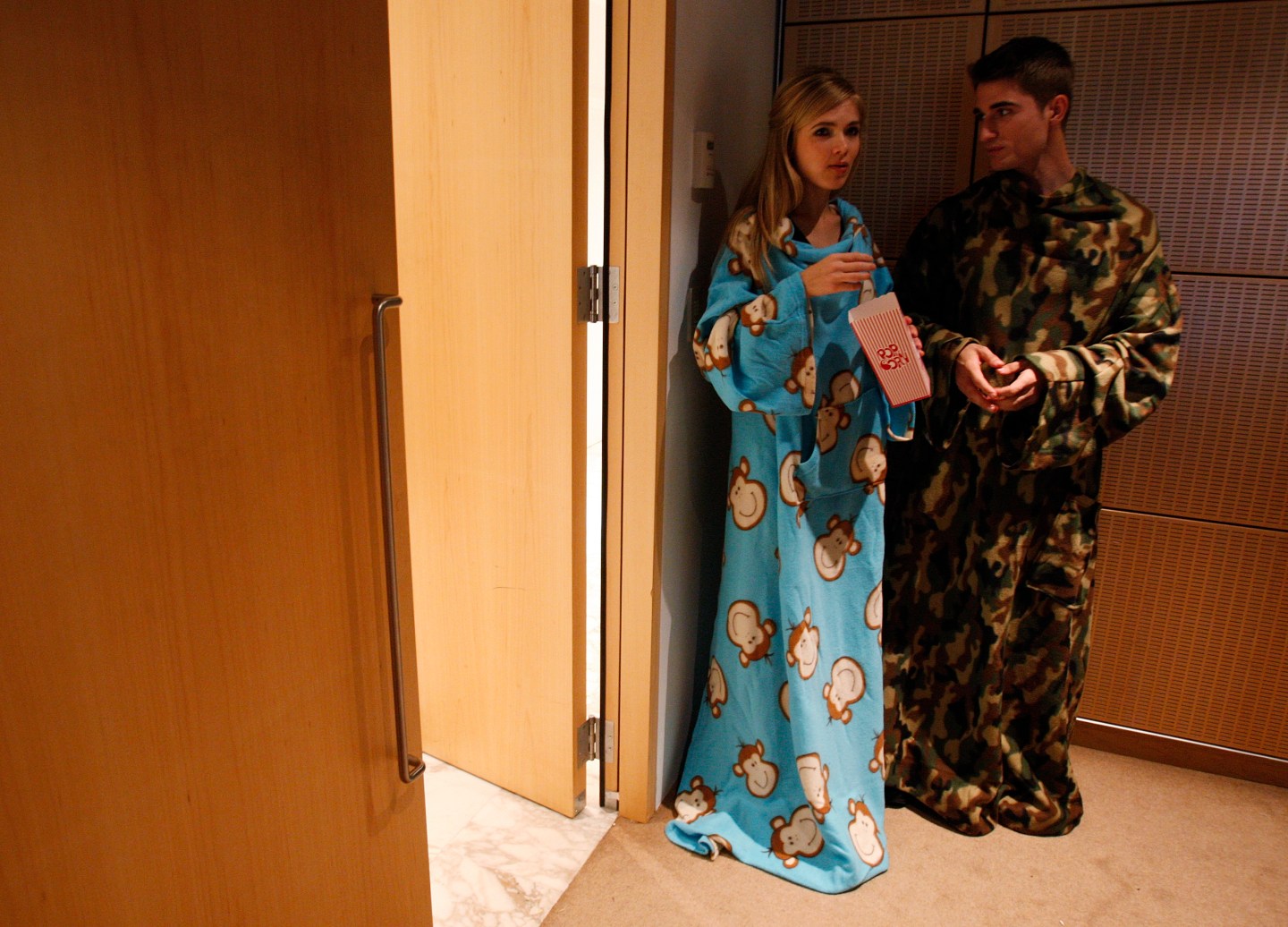 Makers of the Snuggie blanket and other products sold mainly on TV have sued Amazon.com, accusing the Internet retailer of trademark infringement for letting an “astronomical” number of counterfeit products to be sold through its website.

The lawsuit was filed on Monday night by Allstar Marketing Group, Ideavillage Products, and Ontel Products, which respectively sell such products as the Snuggie, Copper Fit compression sleeves, and Magic Tracks toy racetracks through so-called “As Seen on TV” advertising.

It was filed three weeks after Seattle-based Amazon (AMZN) filed two of its own lawsuits in a Washington state court, targeting vendors it said were selling counterfeit goods on its website.

Amazon did not immediately respond on Tuesday to requests for comment.

Allstar, Ideavillage and Ontel said they have lost profits because Amazon has let its product display pages be “hijacked” by counterfeiters, which offer impossibly low prices and confuse consumers into thinking their products are the real thing.

The plaintiffs said counterfeiters from China, Japan, Thailand, and other countries are taking a “free ride” on their reputation and goodwill, while many consumers leave bad reviews about fake products on the hijacked pages.

“Amazon has taken no action to prevent the sale of such counterfeit products despite having the knowledge, opportunity and means to do so,” the plaintiffs said.

It seeks to recoup unspecified sums in the millions of dollars, including lost profits and punitive damages. The plaintiff’s lawyer did not immediately respond to requests for additional comment.

Allstar is based in Hawthorne, N.Y.; Ideavillage in Wayne, N.J.; and Ontel in Fairfield, N.J.

Amazon’s anti-counterfeiting policy says that “customers trust that they can always buy with confidence on Amazon.com,” and that counterfeiters can have their selling privileges revoked and inventory destroyed without reimbursement.

In July, the German shoemaker Birkenstock Orthopadie decided to stop selling on Amazon because of counterfeiters.