2016 Could Be Record Year for Used Car Sales 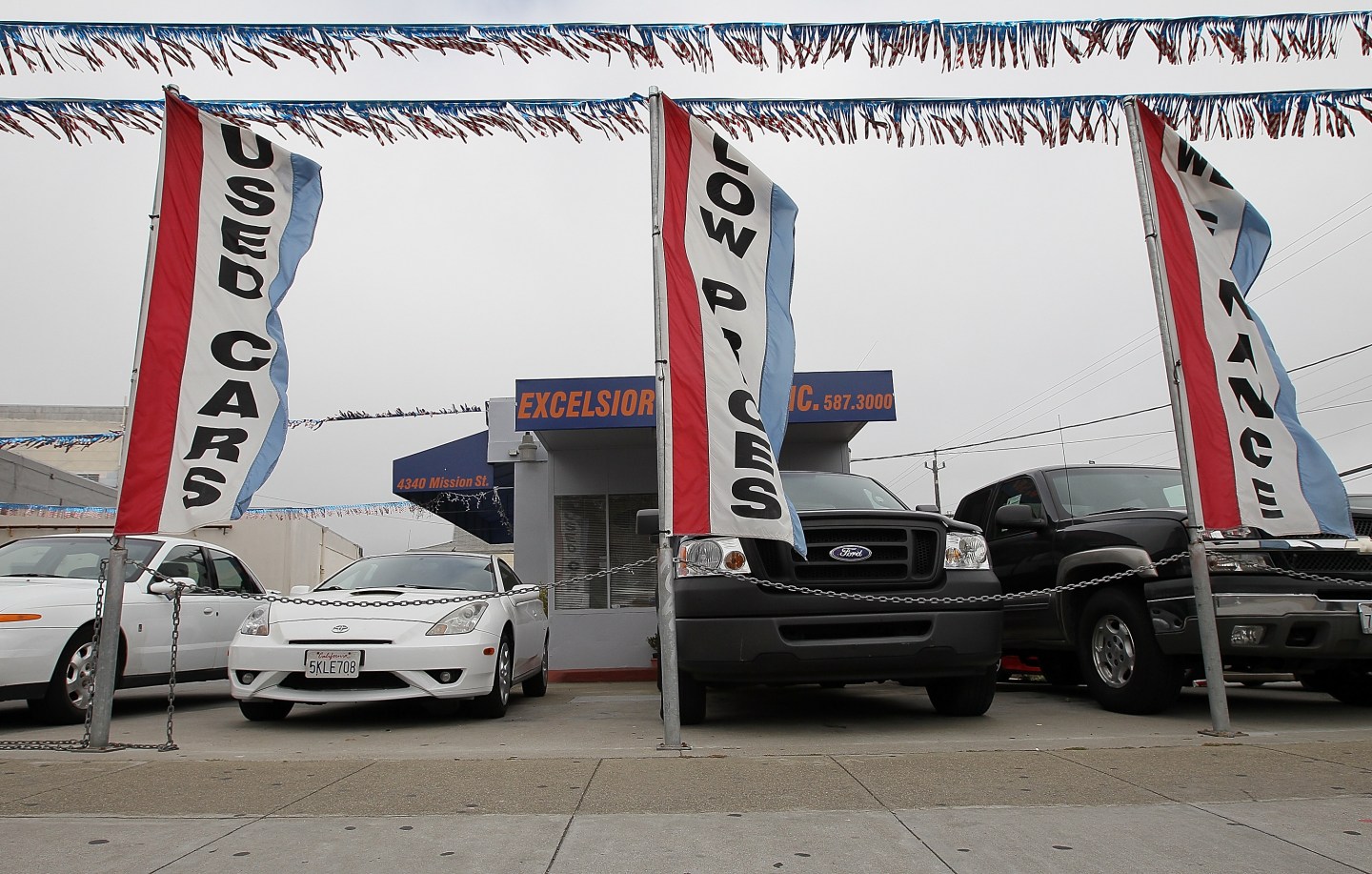 Used cars are displayed on a sales lot on June 9, 2011 in San Francisco, California. As the economy continues to falter and Japan recovers from the earthquake and tsunami, demand and prices of used cars have risen 30 percent over the past year. (Photo by Justin Sullivan/Getty Images)
Justin Sullivan—Getty Images

It’s gearing up to be a record year for used car sales, according to a new analysis by Cox Automotive group, with 41 million vehicle sales expected before the end of 2016.

“This is almost certainly a record year,” Tom Webb, the chief economist at Cox Automotive, told CNBC. “And the number of sales will likely go higher in the future because there is a large number of vehicles coming off lease over the next couple of years.”

Data from Experian indicates that used car sales are going to buyers with high credit scores. More than half of the loans written at used car dealerships during the third quarter of 2016 were issued to those with the best credit. The average amount borrowed at that time hit a high of $19,227, CNBC reports.