Donald Trump Is Going After Another Company for Sending Jobs Overseas 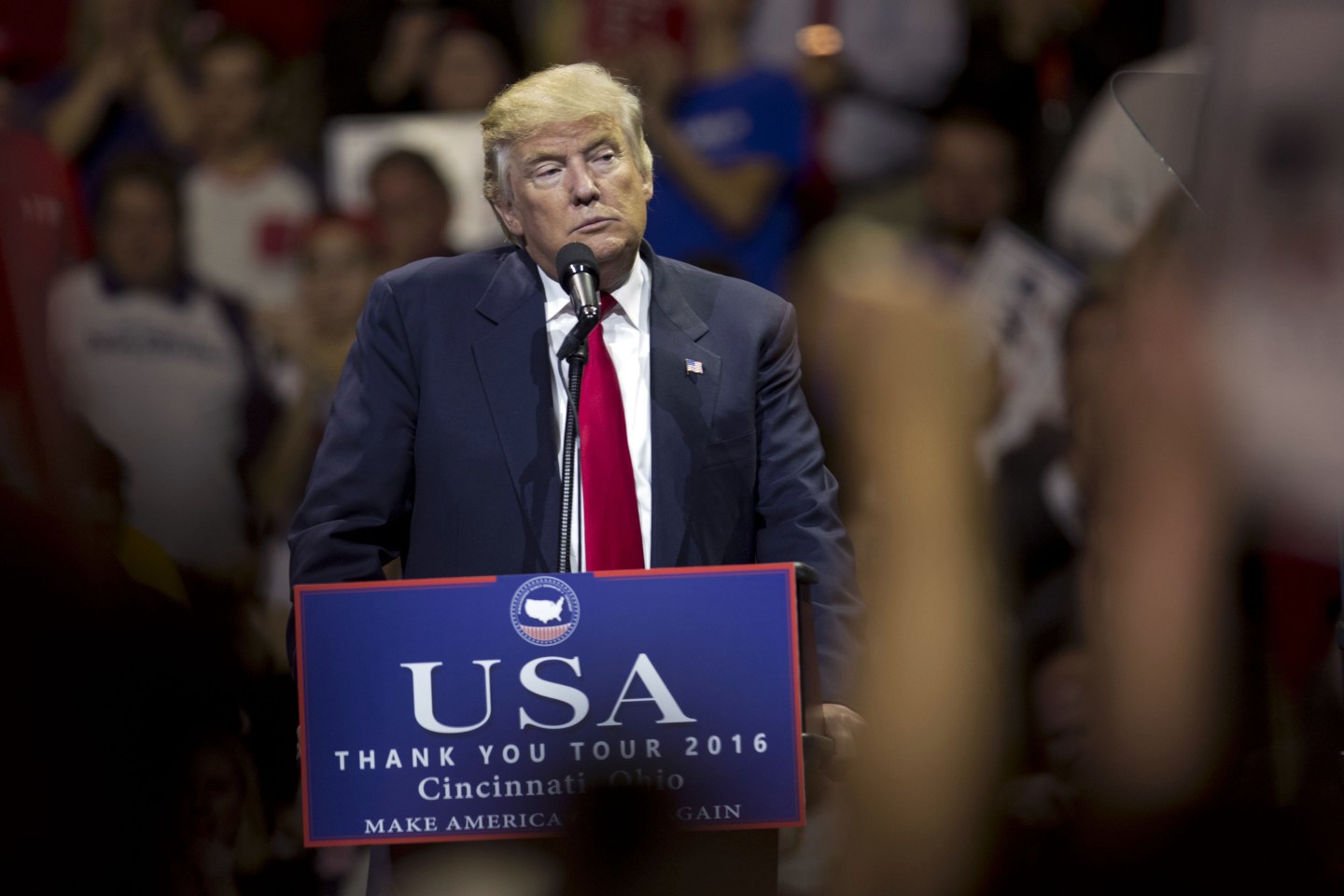 After working with Indiana-based manufacturer Carrier Corp. to keep some jobs in the state instead of shipping them off to Mexico, President-elect Donald Trump now has his sights set on another company, Rexnord Corp.

In a tweet sent late Friday, Trump went after Rexnord over its plans to move a plant from Indianapolis to Mexico. “Rexnord of Indiana is moving to Mexico and rather viciously firing all of its 300 workers,” the tweet read. “This is happening all over our country. No more!”

Rexnord of Indiana is moving to Mexico and rather viciously firing all of its 300 workers. This is happening all over our country. No more!

The president-elect spent the weekend tweeting his plans to both reduce taxes and loosen stiff regulations on businesses as incentives for companies to stay in the U.S., but also warned of consequences he hopes to impose on those who do leave. “There will be a tax on our soon to be strong border of 35% for these companies wanting to sell their product, cars, A.C. units, etc., back across the border,” Trump wrote.

Vice President-elect Mike Pence, who is still governor of Indiana, did not fully commit to supporting Trump’s plans in interviews over the weekend. When asked about any future interventions, Pence responded that the president-elect would make decisions as they come.

Rexnord, a Milwaukee-based company, plans to close a plant in Indianapolis by June of this year. The move would leave 300 employees with an average pay of $25 per hour out of work, according to the Indianapolis Star.