How the Best Companies Do Diversity Right 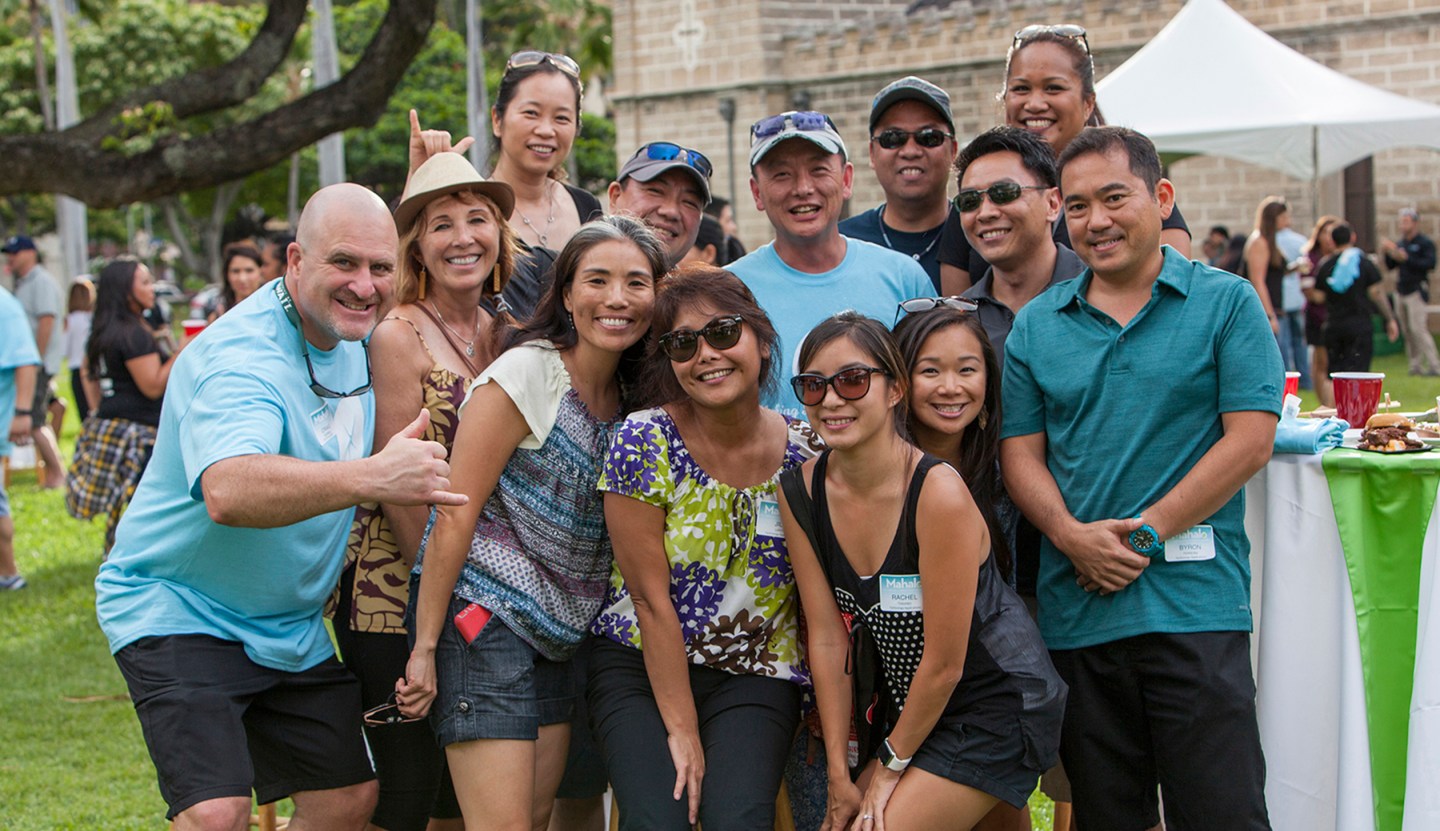 Diversity is an empty word in much of corporate America.

Many companies invest in diversity efforts and appoint chief diversity officers, yet are disappointed with the meager results. Over the last 30 years there has been progress, but most agree the full opportunity has not been realized. Thousands have made the business case for why diversity matters, and shown how it drives revenue, motivates employees, and fosters innovation. But for some reason, this often leads to unsatisfying debates without advancing diversity.

At our research and consulting firm, Great Place to Work, we have gathered evidence showing that when employees look up and look to the left and right what they see they internalize. If they can see themselves, it gives them hope that they will be seriously listened to when approaching leaders with new product ideas, growth opportunities, or simply to connect. This hope fuels increased commitment which is needed for innovation and the attraction and retention of A-team players of all types.

“The best workplaces forge bonds among co-workers of different political views, different backgrounds, different job titles,” says our colleague Ann Nadeau, chief people officer at Great Place to Work. “The sense of community is palpable. At a time when our national social fabric has frayed, workplaces that are great for all people can play an important role in mending America. These workplaces have recently shown an ability to openly handle adversity in a way that builds respect with employees via open CEO letters and dialogue sessions.”

The workplaces we identified as the most diverse and inclusive come from a population of several hundred U.S. organizations that are Great Place to Work-Certified. Roughly 450,000 employee responses to our Trust Index survey were considered in the course of the ranking.

This year’s winners include companies such as Texas Health Resources, No. 1 on the list for Best Workplaces for Diversity and No. 2 for Best Workplaces for African-Americans. The Arlington, Texas, hospital system has a workforce that’s 77% women and 41% minorities, offers ESL classes, provides benefits to same-sex partners, and hosts 32 events a year to connect employees with peers from different backgrounds.

Standouts also include Marriott International, No. 6 for Best Workplaces for Diversity and No. 7 for both Best Workplaces for AfricanAmericans and Best Workplaces for Latinos. African American, Latino and other ethnic minorities make up 64% of Marriott’s 100,525 employees, and 15% of executives. In addition, 2.7% of the hospitality giant’s workforce identifies as LGBT.

Shortly after the election, Marriott President and CEO Arne Sorenson, an advocate for LGBT equality, published an open letter on LinkedIn urging President-elect Donald Trump to use his position promote inclusiveness, including at work.

“…Everyone, no matter their sexual orientation or identity, gender, race, religion disability or ethnicity should have an equal opportunity to get a job, start a business or be served by a business,” Sorenson wrote. “Use your leadership to minimize divisiveness around these areas by letting people live their lives and by ensuring that they are treated equally in the public square.”

Marriott is not alone in reaffirming principles of inclusiveness in wake of the election. Several list winners we contacted said their commitment to workplace diversity remained unchanged or had deepened. Among them is Ikea. The home furnishings company told us it was exploring how to partner with other businesses to build a coalition against hate and exclusionary practices both inside and outside of the workplace.

In addition, Nabeela Ixtabalan, U.S. Human Resources Manager, sent a message to employees just prior to the election. It noted there may be “an elevated level of anxiety, stress and emotion associated with the election and the outcome,” reminded employees of resources for discussing feelings, and concluded: “Let’s focus on leading by example. Together, let us demonstrate how tolerance, care and respect for others and their opinions makes us stronger.”

As such messages indicate, some corporate leaders and diversity professionals are concerned that policies backed by Donald Trump, including campaign pledges to build a wall on the U.S.-Mexico border and create a registry for immigrants from Muslim countries are creating an atmosphere of distrust that could damage decades of corporate diversity efforts.

Charlie Garcia, chief executive of the Association of Latino Professionals for America (ALPFA), sees Trump’s victory primarily as a protest against business as usual in Washington and political correctness cutting off vibrant debate. But he worries that companies without a deep appreciation of the value of inclusion will retreat in this area.

As it is, diversity often is treated as a necessary evil by companies, says Raymond Arroyo, president of ALPFA’s talent and leadership development programs. Diversity and Inclusion offices may be a way to avoid criticism or improve the organization’s reputation, he says. “Most companies invest in diversity not because they think it’s good for business,” he says.

But as Arroyo notes, study after study has concluded that diverse workforces and teams boost business results. For example, ethnically diverse companies are 35% more likely to outperform the national industry median, according to a 2015 McKinsey report. The same report found that gender-diverse companies are 15% more likely to have better financial returns. Our research into the 2016 Best Workplaces for Diversity is the latest in this vein. We found that the 50 companies on the 2016 Best Workplaces for Diversity list average 24% higher year-over-year revenue growth than non-list winners.

Practices employers put into place to encourage inclusiveness aren’t magic. Among other things they:

By bringing together people with different backgrounds and points of view, organizations create a culture that breeds new ways of thinking about products and services, which can help them outpace competitors, says Julian Lute, a Great Place to Work organizational culture consultant. “It also insures that companies are more representative of their customer base,” he said.

Great places to work for all employees also can have an impact beyond the boundaries of business.

On election night, President-elect Trump said that “now it is time for America to bind the wounds of division,” that “every single American will have the opportunity to realize his or her fullest potential,” and that “the forgotten men and women of our country will be forgotten no longer.”

In politics, people use the same words and mean very different things. In business and non-profit organizations, if leadership uses those same tactics, trust is eroded.

Work is a space where trust—among people of different political persuasions, of different education levels, races, sexes, ages and sexual orientations—can be rebuilt. Where bonds of friendship can grow. Great workplaces for all can help our divided society come together, stronger, greater than ever.

Michael C. Bush and Kim Peters are CEO and Executive Vice President, respectively, at Great Place to Work, the longtime research partner for Fortune’s annual list of the 100 Best Companies to Work For and other best workplaces lists, including the Best Workplaces for Diversity.