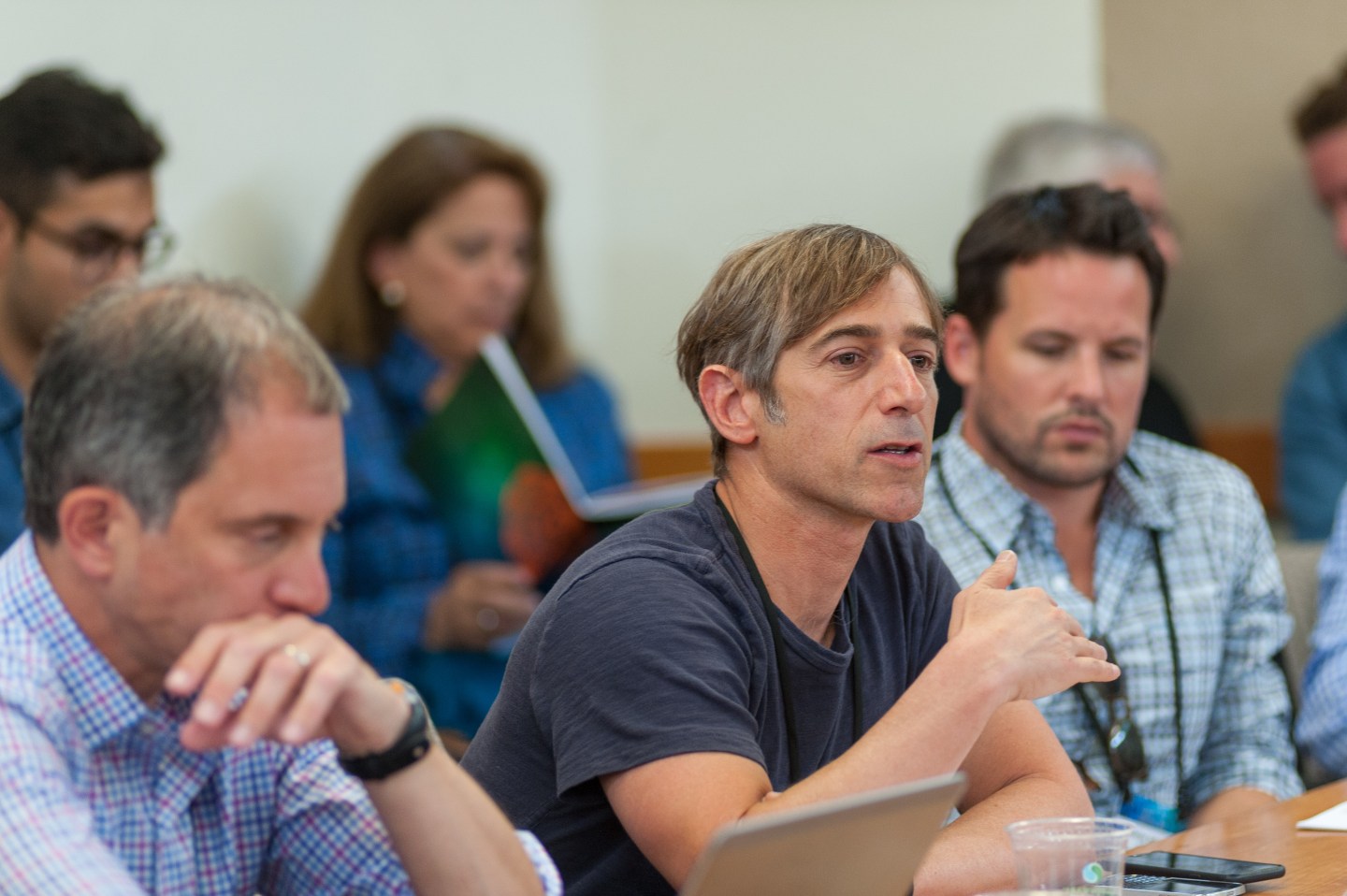 The Delaware Supreme Court revived a lawsuit against Zynga’s controlling shareholder, Mark Pincus, and fellow board members for allegedly allowing leaders of the social gaming company to act on inside information and dump stock before it crashed in 2012.

Delaware’s high court ruled that the Court of Chancery erred when it dismissed the lawsuit against the board of Zynga, which created the online game Farmville, in February for procedural reasons.

The ruling clears the way for the 2014 lawsuit by shareholder Thomas Sandys to proceed to discovery and trial, or for new motions to dismiss. Neither court has considered the merits of the allegations.

Sandys’ lawsuit alleged that Zynga’s board exempted top managers and directors, including former CEO Pincus, from a rule restricting stock sales until three days after an earnings announcement.

The group of insiders then sold 20.3 million shares of stock for $236.7 million in a secondary offering at $12 per share, according to court records, with Pincus selling $192 million of stock. Three weeks later, the company announced its earnings, sending the stock tumbling to $8.52, and three months later it fell to $3.18.

Sandys sued Pincus and others on behalf of Zynga, in what is known as a derivative action. Any settlement or judgment in the case will be paid to Zynga, not directly to shareholders.

The lower court dismissed the case because it found Sandys failed to show that a majority of the board was too conflicted to consider bringing the lawsuit, which would clear the way for a shareholder to pursue the case.

The Supreme Court found the lower court should have determined six of the board’s directors were not impartial, not just three.

The firm is a major investor in Zynga and also One Kings Lane, a company co-founded by Pincus’s wife.

Supreme Court Chief Justice Leo Strine said in the opinion those sort of relationships made it impossible for those directors to impartially consider suing Pincus. “Causing a lawsuit to be brought against another person is no small matter, and is the sort of thing that might plausibly endanger a relationship.”