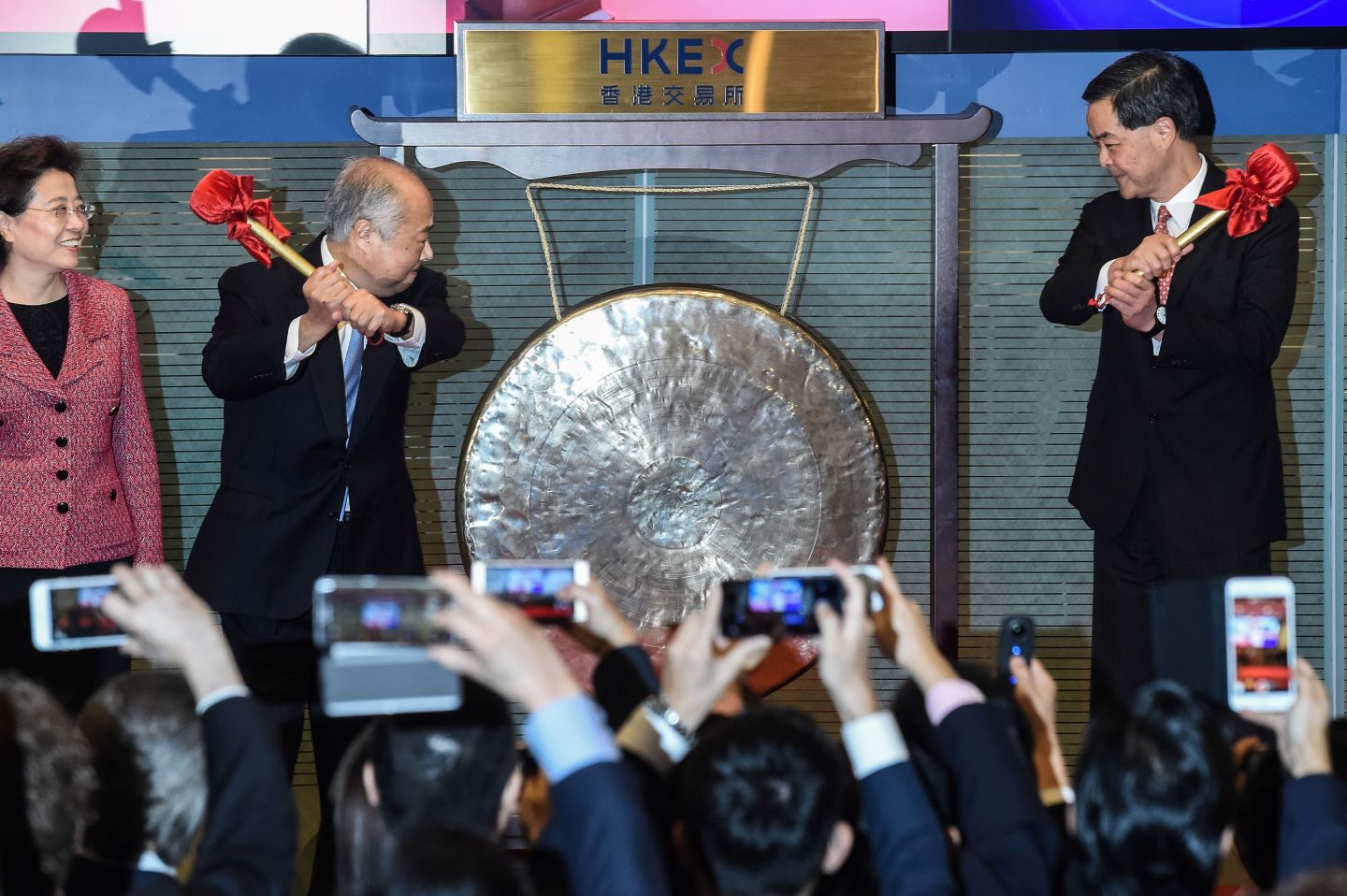 China stocks slumped on Monday morning, with the blue-chip index set for its biggest fall in six months after China’s top securities regulator warned against “barbaric” share acquisitions, though small-caps were firm as the Shenzhen-Hong Kong investment link went live.

“You launch leveraged buy-outs using illegitimate money, turning from a stranger to a barbarian at the gate, and ultimately becoming a robber in the industry. That is unacceptable,” Liu said, referring to a recent series of acquisitions which he described as “somewhat abnormal.”

“The comments are weighing on the broader markets and investors are wondering what would the impact be for companies’ fund raising plans,” said Andrew Sullivan, managing director, sales trading at Haitong International Securities Group in Hong Kong.

Liu’s remarks also triggered criticism in the online investor community. An investor on xueqiu.com described Liu’s comments as “ambiguous” and at odds with existing regulations.

“You need to have legal evidence. Who is the barbarian? How to define a robber? Does the government allow insurers to invest in stocks? How much leverage can they use?” the investor questioned.

Hong Kong stocks also felt the brunt though the impact was a bit muted.

As expected, small caps were the early beneficiaries of the stock connect scheme with the Hong Kong small cap index rising 0.5%, bucking the broader downturn in the markets.

On the mainland, the tech-heavy ChiNext sub-index which is the equivalent of the Nasdaq, was up 0.1%.

Market analysts said investors were looking to rotate into small-caps on the connect scheme, moving off blue-chips on the stern comments by the regulator.

The launch of the Shenzhen-Hong Kong link was hobbled by the fallout from the stock market crash last year and comes two years after authorities kicked off the Shanghai-Hong Kong connect scheme.

Early usage of the connect was limited with about 1% of daily quotas on each leg used by mid-morning trades.

“If Shanghai Connect was our baby step, Shenzhen Connect is our second step: now we can walk and then we can begin to run,” said Charles Li, CEO of the Hong Kong Stock Exchanges and Clearing said.