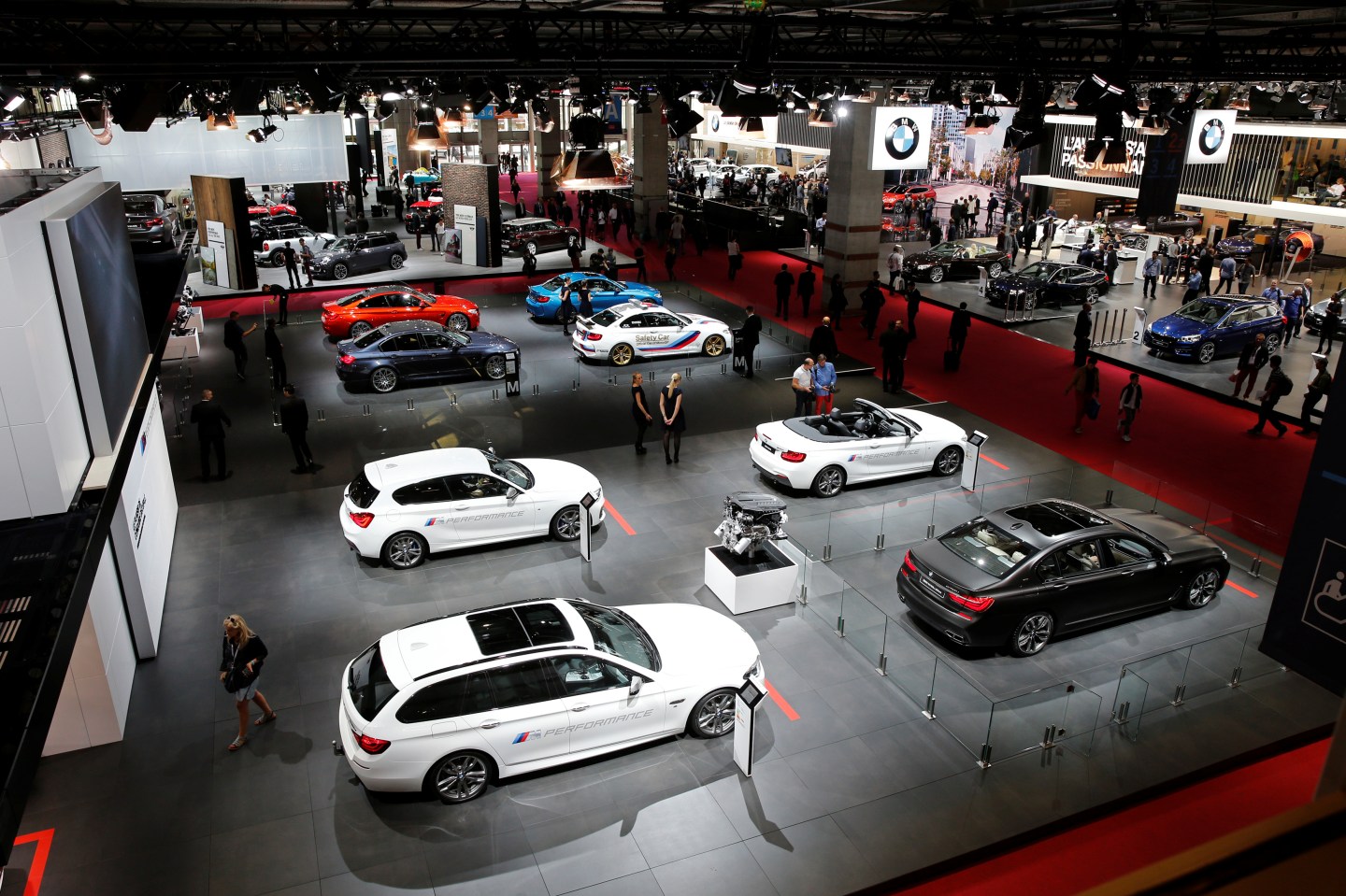 BMW will test autonomous vehicles in Munich next year as it seeks to keep up with ride-hailing firms like Uber, which have spent billions on pay-per-use personal transport.

The German carmaker will have about 40 vehicles with self-driving functions in Munich’s inner city and then expand the project to other cities, BMW executives said on Friday.

“There is a trained test driver behind the wheel of every car,” Klaus Buettner, BMW’s Vice President in charge of Autonomous Driving said.

Uber’s rapid growth has prompted BMW (BMWYY) to consider how autonomous vehicles may help them accelerate their own push into pay-per-use transport.

Software and technology companies like Lyft, Juno and Uber have shaken up the traditional auto industry business model of selling cars by offering customers an alternative to vehicle ownership through smartphone-based ride-hailing services.

Now traditional car companies are expanding their own ride-hailing schemes, while investing in self-driving technology.

“Ride hailing is nothing more than manual autonomous driving,” Tony Douglas, Head of Strategy for BMW’s mobility services said. “Once you dispense with the driver you have a license to print money.”

BMW has already made significant progress expanding into the market for car sharing by introducing pay-by-the-minute services like ReachNow in Seattle, Douglas said.

“Someone else spent the money to educate the market and then we came in with a cool product. We will not be the largest, but we can be the coolest,” Douglas said.

“Uber and Lyft do not operate their own fleets of cars. Owning the fleet means you can make offers that Lyft and others are unable to provide. For example providing car sharing for a specific community only,” BMW’s Chief Executive Harald Krueger said.