Here’s What Losing Sleep Does to Your Heart 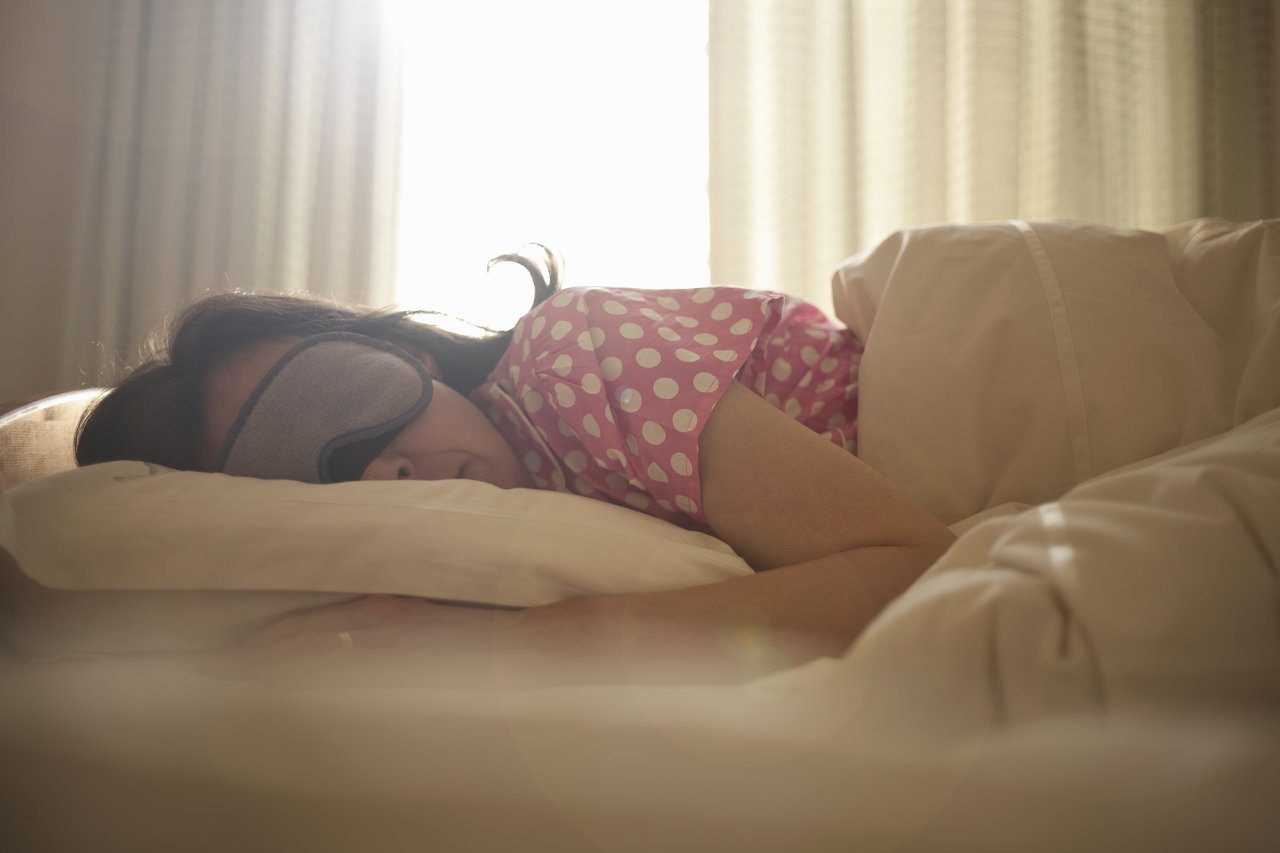 This article originally appeared on TIME.

The case for getting enough sleep is growing stronger. In a new study, researchers find that sleep deprivation can cause noticeable changes in the heart.

In the new study, presented at the annual meeting of the Radiological Society of North America (RSNA), researchers from the University of Bonn in Germany looked at professionals in emergency medical care, who often work erratic hours and late-night shifts while enduring significant stress.

About twenty healthy radiologists had their hearts imaged before and after a 24-hour shift where they got an average of three hours of sleep. The also had their blood pressure and heart rate measured, and they provided blood and urine samples. Comparing the two images showed increases in heart strain, which can be a precursor for heart problems. The doctors also showed increases in blood pressure, heart rate and thyroid hormones, which are released in response to stress.

The study size was very small, and more research is needed to fully understand the relationship between sleep and heart health. But the researchers point out that their study is one of the first to look at the real-world effects of sleep deprivation on the heart, and since there are many people who do regular shift-work, continued research could provide meaningful insight into the health effects of working on little sleep.