Here Are All 12 of Microsoft’s Daily Holiday Deals 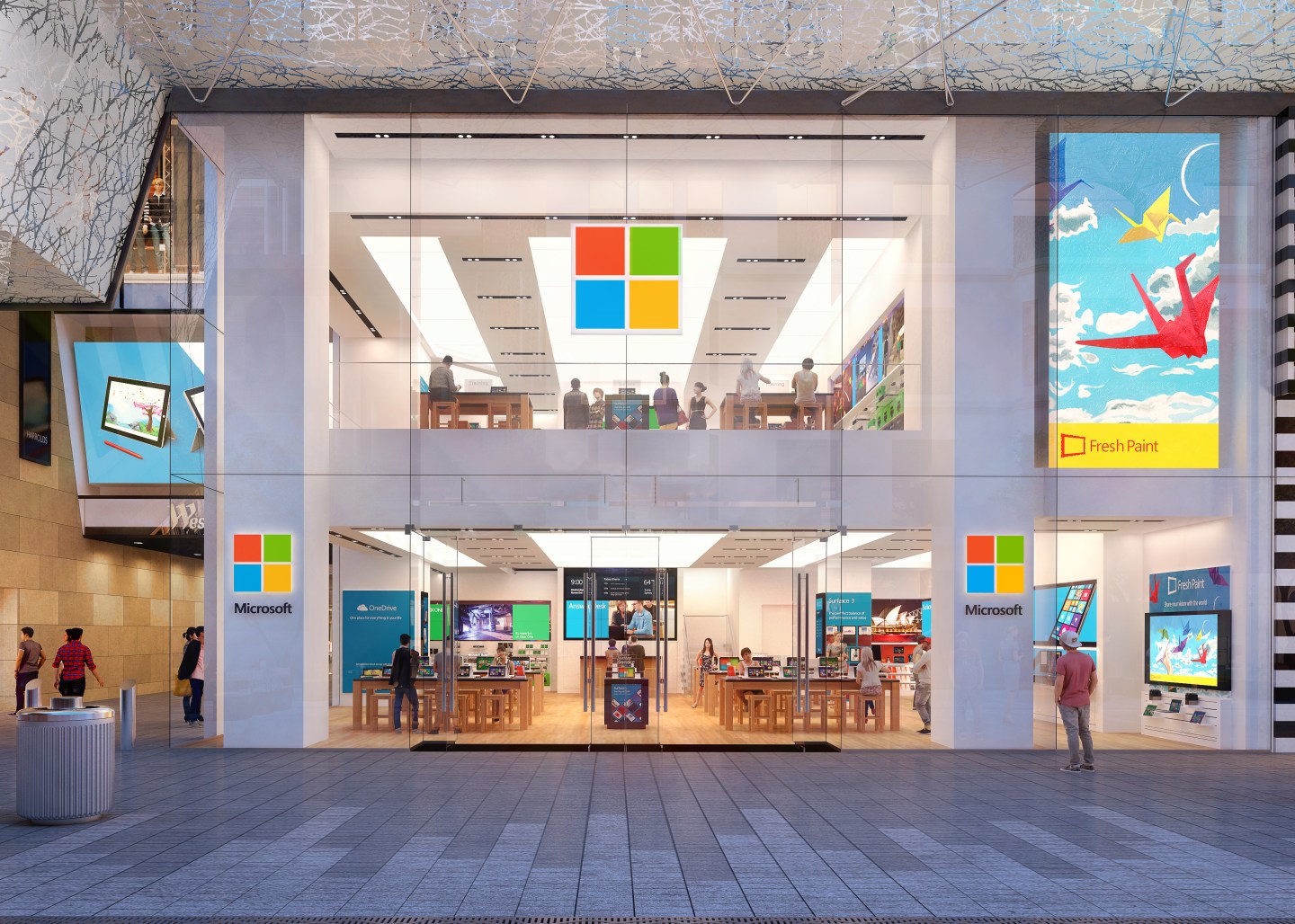 After a successful Black Friday and Cyber Monday for the tech industry, Microsoft is hoping it can keep customers spending.

Microsoft on Friday announced plans to hold 12 Days of Deals, a promotion that will run 12 days and offer special offers on products it sells in its retail stores and online through the Microsoft Store. The deals are running between Dec. 5 and Dec. 16, and deliver solid pricing offers on a wide range of products, including tablets, PCs, and even video games. And while many of the deals are offered on Microsoft products, customers will also find specials on those made by other companies, including Facebook-owned Oculus.

So without further ado, read on to find out about the 12 deals Microsoft (MSFT) is offering starting on Monday. According to the company, each day’s deals will begin at 3 a.m. ET and will be available while supplies last. Each deal will only be available on the day it’s being offered.

To kick things off, Microsoft will be offering up to $1,000 off computers featuring Intel (INTC) processors. Microsoft didn’t specify which devices will be available—you’ll need to check back on Monday—but pricing on the machines will start at $199.

Microsoft will sell the Lenovo Ideapad 110 laptop for $199 on Tuesday. The device is regularly available for $299.

Gamers will be happy to find several video games deals on Wednesday. Microsoft says it will offer up to 50% off on “select” Xbox One games. Some titles will be available for $20. Again, Microsoft didn’t say which games will be available, but its promotion image shows Battlefield 1, Recore, and Call of Duty: Infinite Warfare.

Microsoft’s Surface Pro 4 with an Intel Core m3 processor and 128GB of onboard storage will get a $250 discount. It’ll also come with a free sleeve to protect it while carrying it around.

Windows 10 tablets will get a big discount on Friday, Dec. 9. Microsoft didn’t say which tablets will be on sale, but will offer up to 70% off on certain slates. Pricing will start at $49.

Another gaming deal, Microsoft will let customers save $50 on select Xbox One consoles and get two free games with the purchase of the company’s gaming hardware. Again, Microsoft hasn’t yet said which games will come in the offer, but added that Xbox accessories and other games will also be on sale that day.

Customers who buy an HTC Vive or Oculus Rift virtual-reality headset on Tuesday, Dec. 13, will get a $100 Microsoft Store gift code.

Some of top gaming PCs in Microsoft’s Store, including those from Alienware, will get a discount of up to $1,000. Pricing will start at $799.

Dell PCs will get the special treatment, with savings up to 40% on select models. Microsoft didn’t say which computers will be on sale that day, but pricing will start at $199.

The Surface Pro 4 will again get some attention, with discounts up to $200 on select models. It’ll also come with a free Type Cover with purchase, a $359 value.