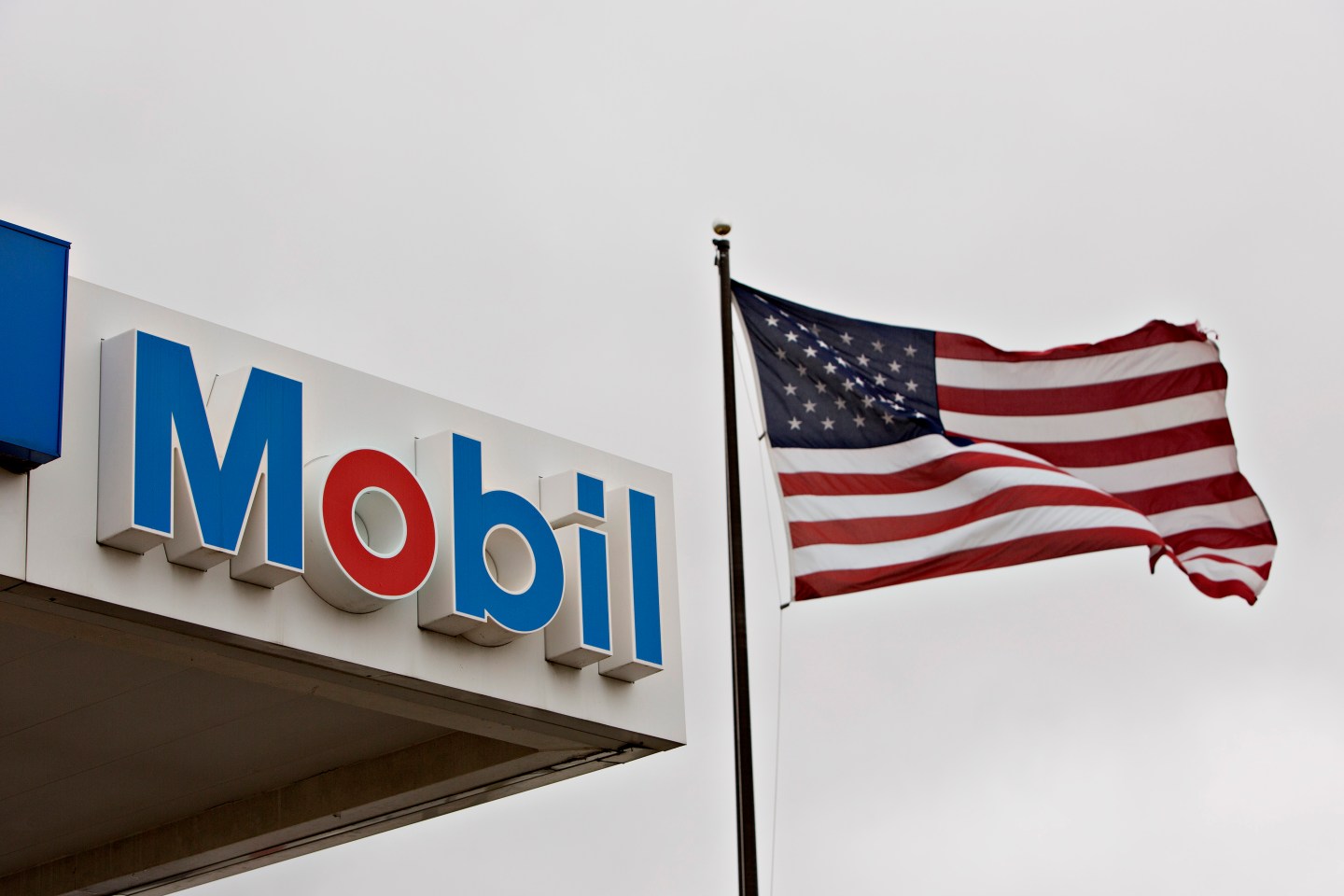 Neil Duffin, president of ExxonMobil Development, has been appointed by the board to replace Walters, the company said on Friday.