This Chinese Manufacturer Is Creating American Jobs, Not Stealing Them 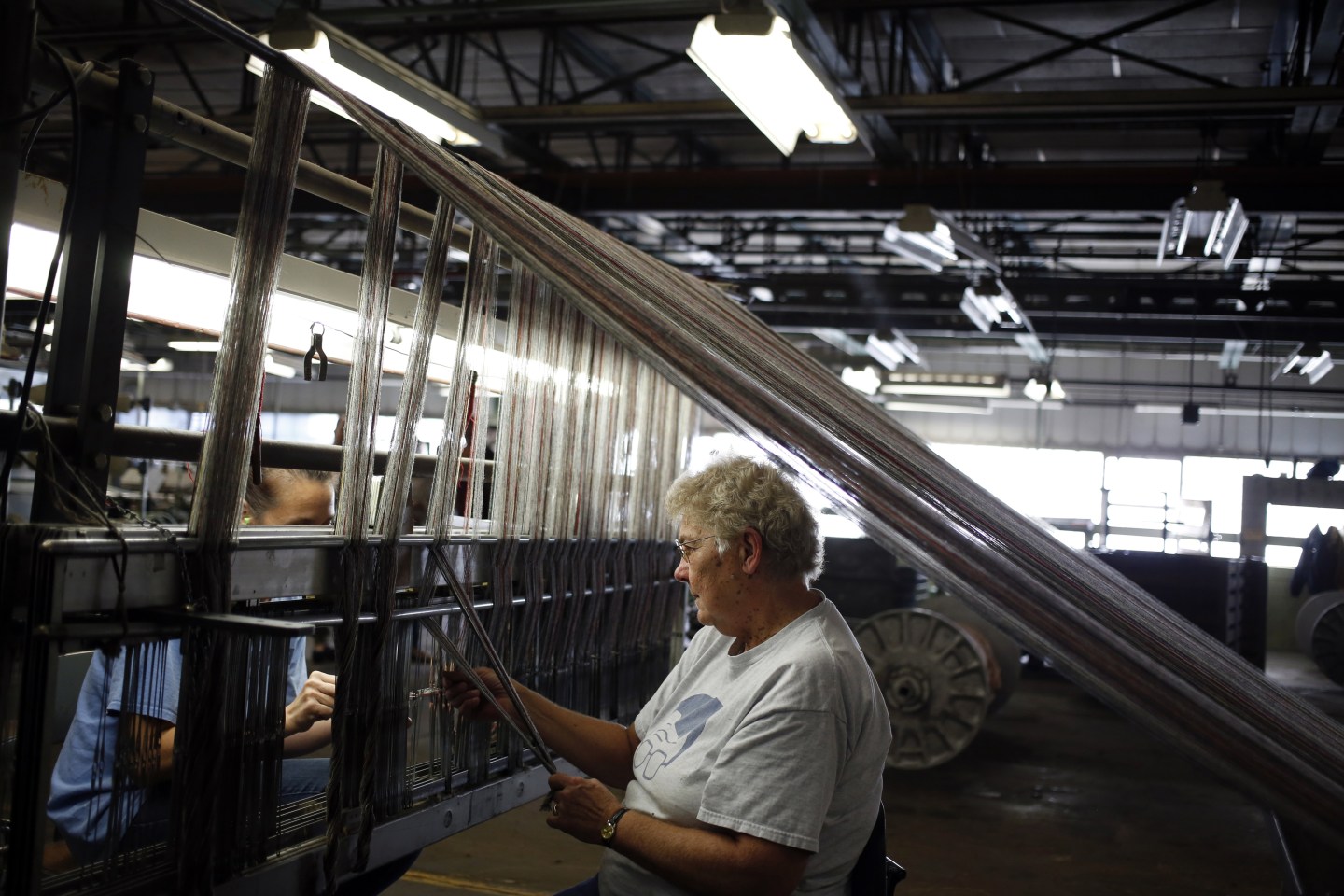 Chinese garments manufacturer Tianyuan Garment, announced in October that it will build a factory producing clothing for brands like Adidas, Armani and Reebok in Little Rock, Ark.

Slated to open in 2017, the $20 million factory is expected to bring 400 jobs to Arkansas over the next four years.

While in the past many manufacturing jobs moved out of the U.S. to Asia, according to CNN, the trend has been steadily shifting with some foreign manufacturers considering it better for business to move to the U.S.

“Foreign companies are eager to cut their costs by being closer to their customers,” Mike Preston, executive director with the Arkansas Economic Development Commission, told CNN. “It’s why they’re coming to America.”

In 2015, CNBC reported that a Chinese paper manufacturer was building a factory in Virginia, creating an estimated 2,000 jobs by 2020. And statistics from the Wall Street Journal show that, while Chinese investments in the U.S. were next to zero in 2006, that figure bumped to more than $20 billion in 2015.

According to Arkansas Business, over the past five years nearly 100,000 manufacturing jobs have been “reshored” to the U.S.—60% of them from China. And states are taking notice of the potential business opportunity.

CNN reports, the state of Arkansas gave Tianyuan a $1 million infrastructure grant, another $500,000 for training assistance and a 3.9% annual tax rebate in anticipation that bringing back textile jobs to the traditional cotton-growing state will not only have an impact on the manufacturing sector, but also produce revenue in shipping and agricultural sectors as well.