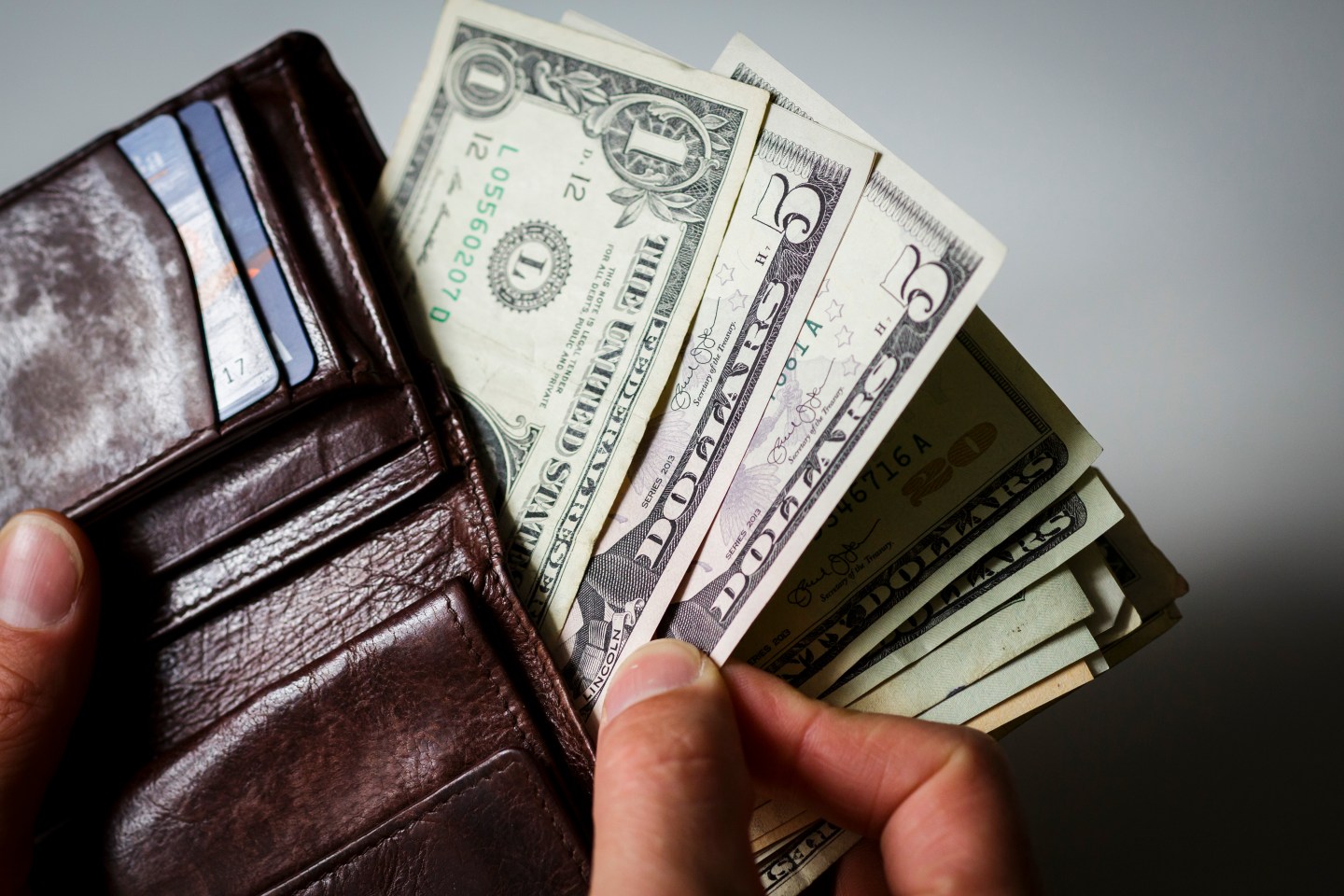 The number of Americans families who have a hard time paying medicals dropped drastically over the course of Barack Obama’s presidency.

In the first half of 2016, just under 44 million Americans (or 16.2% of those aged 65 or under) said they lived in families that had trouble affording medical bills this past year, according to the Centers for Disease Control’s (CDC) latest National Health Interview Survey released Wednesday. That’s a sharp decline from the 56.5 million (21.3% of people 65 and under) who reported such financial difficulties in 2011, when the economic recovery was just beginning to take hold.

The major factors contributing to the decline include more jobs and health benefits, and a sharp drop in the number of people without insurance thanks to Obamacare. And the trend was evident for uninsured Americans, those with public coverage, and people with private health plans alike.

However, the decline was least evident among those who aren’t poor, highlighting the reality that U.S. medical care remains extremely expensive while producing mediocre health outcomes, especially compared with other developed nations.

And while the expanded access to health insurance under a growing economy and Obamacare has helped keep things in check compared to the heyday of the Great Recession, the new survey also finds that the trend has begun to level off, especially in the past year.