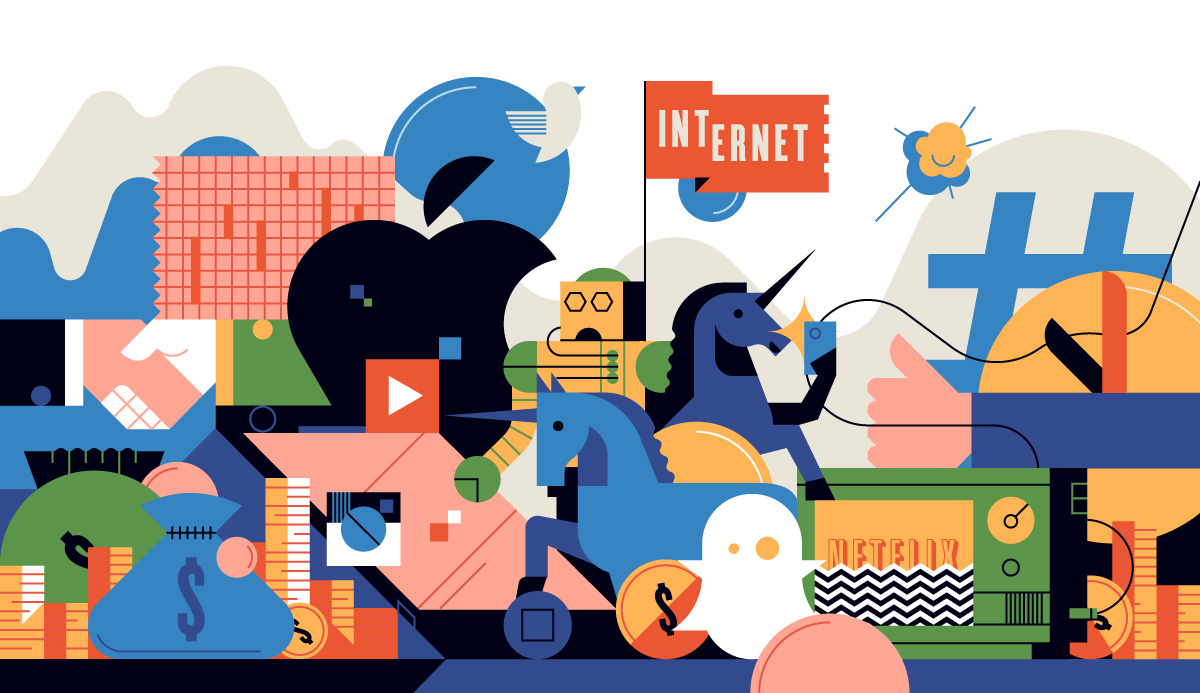 Most startups thrive on hype and venture capital-fueled growth, but Madison Logic, a little-known business-to-business marketing tech company based in New York City, has defied that by raising no money after its angel round and largely avoiding press.

Today the company continued that non-traditional trajectory. Rather than go public or sell itself to a tech conglomerate, Madison Logic has agreed to sell to a middle market private equity firm.

Clarion Capital Partners has agreed to buy the company, Fortune has learned. Deal terms were not disclosed, but Fortune has learned the deal is worth “hundreds of millions” of dollars. (The company filed a Hart-Scott Rodino notification, which is required for any deal over $78.2 million.) Clarion Capital Partners typically targets deals in the range of $15 million to $50 million, so this is a significant transaction for the firm.

Madison Logic’s technology helps marketers focus on what it calls “account-based marketing” for business-to-business clients. That means the people who decide, say, which cybersecurity software or cloud computing services their corporation will use. The company, which acquired a startup called BBN Solutions in 2015, will embark on more acquisitions under its new owner. It’s rival, Bizo, sold to LinkedIn in 2014.

The deal marks a notable exit for the New York City tech scene, which has excelled in advertising software, from DoubleClick, which went public and then sold to Google in 2007, to reported IPO candidate AppNexus.

Matlick, who spun off the company’s data business as a company called Bombora in 2015, previously founded startups IndustryBrains and MediaBrains.

Correction: A previous version of this article included the incorrect threshold for Hart-Scott Rodino reportability. The current threshold is $72.8 million.