The Wisconsin Vote Recount Is Set to Begin Thursday 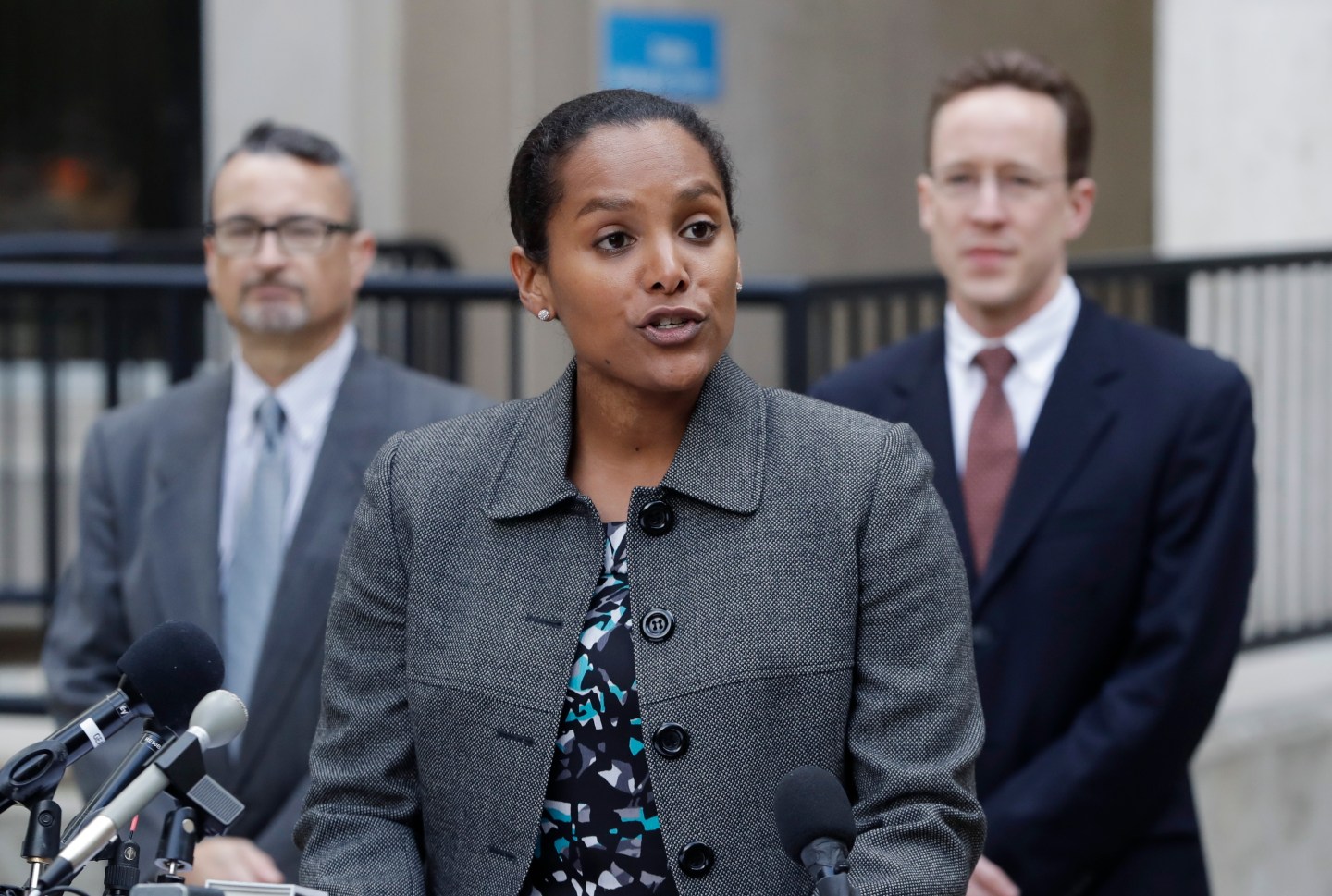 The first candidate-driven statewide recount of a presidential election in 16 years was set to begin Thursday in Wisconsin, a state that Donald Trump won by less than a percentage point over Hillary Clinton after polls long predicted a Clinton victory.

The recount requested by Green Party candidate Jill Stein carries none of the drama of the Florida presidential recount of 2000, when the outcome of the election between Al Gore and George W. Bush hung in the balance. Almost no one expects Stein’s push for recounts in Wisconsin, Michigan and Pennsylvania to result in a Clinton victory over Trump.

But still, county election officials across Wisconsin were hiring temporary workers, expanding hours and dusting off recount manuals to prepare for the work of retabulating nearly 3 million ballots.

Most counties will manually recount the ballots, although Stein lost a court challenge this week to force hand recounts everywhere. The state’s largest county, Milwaukee, was recounting the ballots by feeding them through the same machines that counted them on election night. In Dane County, where Clinton won 71% of the vote, the ballots will be counted by hand.

Clinton lost to Trump by about 22,000 votes in Wisconsin.

Wisconsin election officials have less than two weeks to complete the recount. Dec. 13 is the federal deadline to certify the vote to avoid having the fate of Wisconsin’s 10 electoral votes decided by Congress. Even if that were to happen, the votes would almost certainly go to Trump, since Republicans control both chambers of Congress.

Stein has argued, without evidence, that irregularities in the votes in all three states suggest that there could have been tampering with the vote, perhaps through a well-coordinated, highly complex cyberattack.

Her critics, including the Wisconsin Republican Party, contend that she’s a little-known candidate who is merely trying to raise her profile while raising millions of dollars. Stein had raised nearly $7 million, about twice as much as her longshot presidential campaign, to pay for the recounts.

The Wisconsin recount was estimated to cost about $3.9 million, while Stein paid $973,250 for the one in Michigan.

Stein filed a lawsuit Monday in Pennsylvania to force a recount there.