Opendoor Raises $210 Million to Buy and Sell Even More Homes 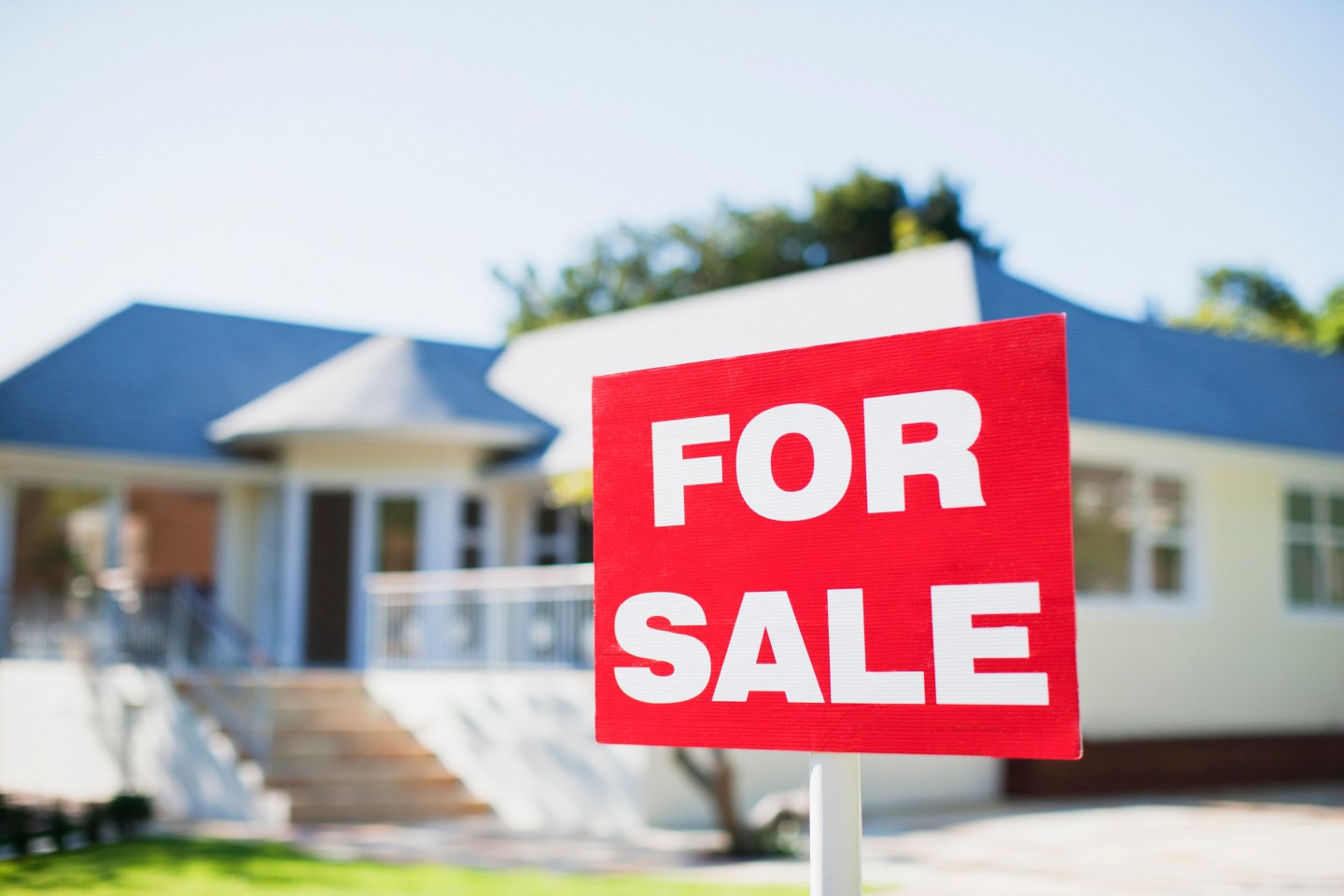 Buying and selling houses is not cheap.

As such, Opendoor, a San Francisco startup that buys and sell homes, has raised $210 million in a new funding round led by Norwest Venture Partners, with NEA, Khosla Ventures, GGV Capital and others also participating. The new funding comes just over a year after the company raised $80 million, bringing its total funding to $320 million. The company declined to disclose its valuation.

Opendoor, which currently operates in the Dallas Fort-Worth area and Phoenix, says it will use the new funds to expand to 10 cities in 2017. It currently buys about $60 million worth of homes per month, and has bought and sold more than 4,000 houses to date.

Founded in 2014 by former PayPal executive and investor Keith Rabois, Eric Wu, Ian Wong, and JD Ross, Opendoor aims to make buying and selling a house easier. To speed up the process, the company purchases each home directly from sellers, thanks to credit lines from undisclosed financial institutions, and takes on the task of selling them. Opendoor has built its own pricing models and algorithms using public and public data, which generate what it describes as a fair offer price within minutes of the seller’s submission through its website. In return for the convenience, Opendoor charges the seller a fee that is 2% to 4% higher than a traditional real estate broker.

For buyers, Opendoor makes it equally easy. It lets them tour available homes for sale at their own convenience and even handles fixes or improvements, such as repainting the walls, at their request (though the work factors into the final sale price).

For more on real estate and technology, watch this Fortune video:

The company has since expanded its service to include a “trade-in” option to make it easier for sellers who plan to purchase a new home, and a 30-day money-back guarantee for buyers who aren’t satisfied with their new home.

Opendoor’s latest funding round is yet another example of investors pouring money into a company tackling old-school industries with the power of software. Flexport, a startup that lets its customers book and manager freight forwarding services through its online software, is another example. That company raised $65 million in September.

An earlier version of this story incorrectly stated that Opendoor has sold 3,720 houses when it fact it has bought and sold a total of 4,000. The story has been updated.