The Inventor of the Big Mac Has Died 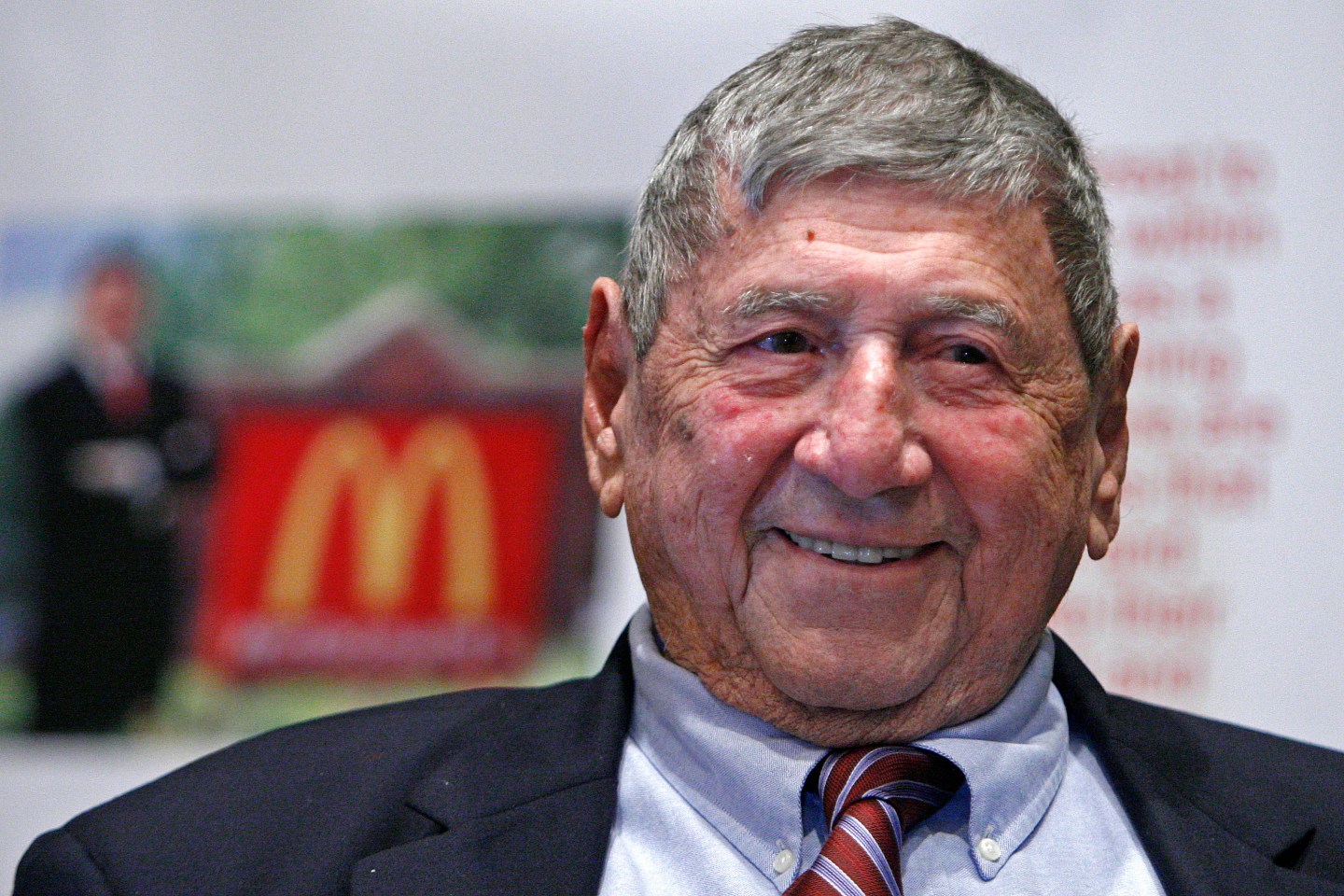 Michael Delligatti, the man who brought you the Big Mac, has died. He was 98.

Delligatti, more affectionately known as “Jim,” was one of McDonald’s (MCD) first franchisees. He first created the Big Mac in 1967 at his Uniontown, Penn. restaurant, Business Insider reports.

Almost 50 years later, it’s the same recipe served in chains today: two all-beef patties, special sauce, lettuce, cheese, pickles, onions—on a sesame seed bun (for those of you old enough to remember the jingle). McDonald’s has been experimenting with the Big Mac’s size lately, offering both smaller and bigger versions of the sandwich.

Delligatti also helped to develop McDonald’s breakfast menu by feeding Hotcakes and Sausage meals to steel workers at the end of their overnight shifts, according to Business Insider. He died at his home in Pittsburgh Monday night.

“Jim was a legendary franchisee within McDonald’s system who made a lasting impression on our brand,” McDonald’s said in a statement. “We will remember Jim as an insightful franchisee, a knowledgeable businessman, and an honorable gentleman who left a legacy of four generations of family members running great restaurants in Pennsylvania and North Carolina.”