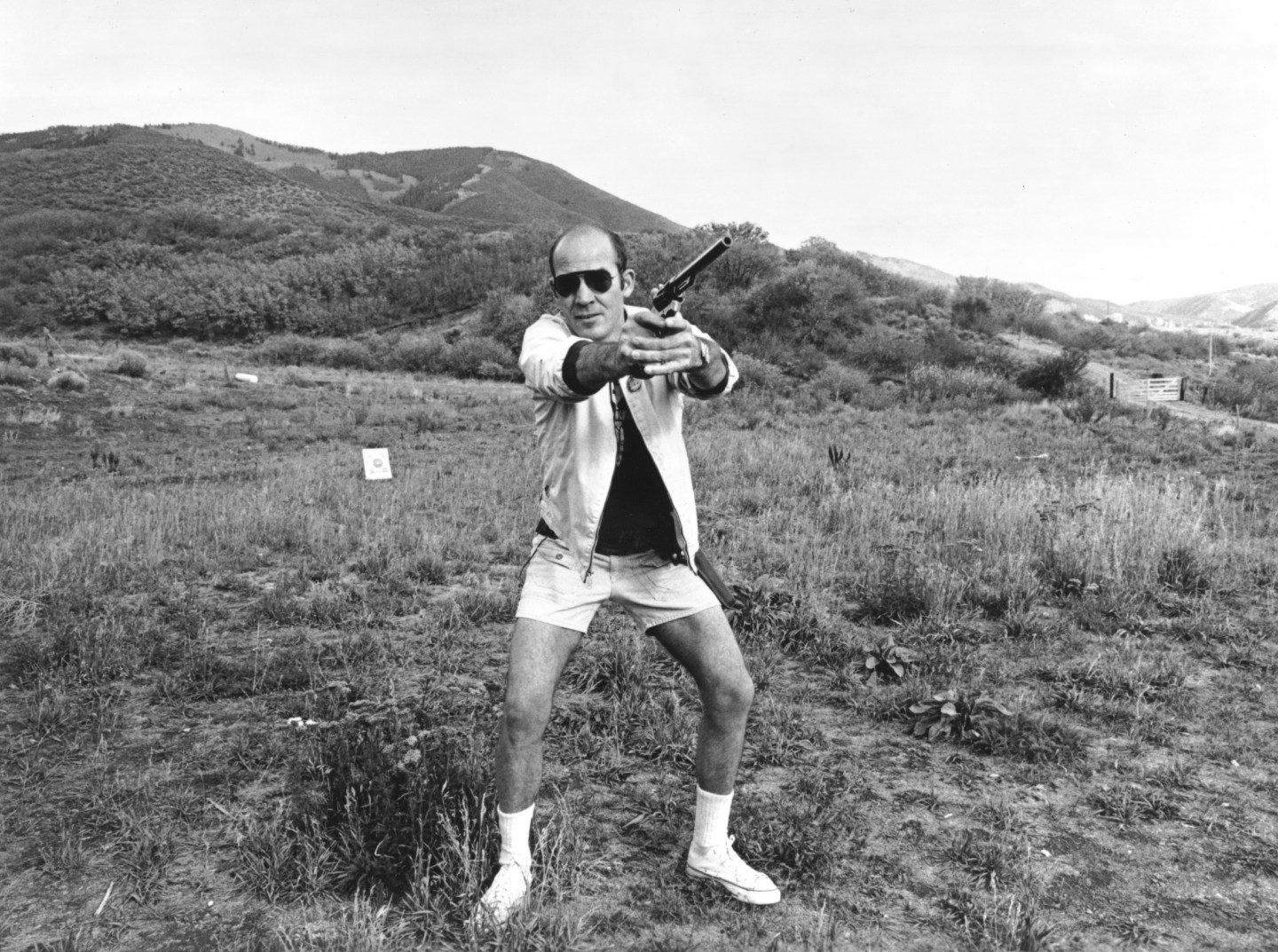 Thompson, the father of Gonzo journalism, was known for his “strange and savage” lifestyle, detailed in a biography by that name. Though marijuana was the least of his vices, his widow, Anita Thompson, recently announced via Facebook that she has found a way to clone and sell her late husband’s supply. She has held onto six strains from his personal reserve for the past 12-15 years, and plans to sell Gonzo-brand cannabis in states where the drug has been legalized.

Though Thompson jokes that she’s becoming a “drug lord,” she wants to use the proceeds in a way that will honor her husband. As she told the Aspen Times, the money will help support Owl Farm in Colorado, longtime home of the Fear and Loathing in Las Vegas author and the birthplace of Gonzo journalism. It will be turned into a private museum and writer’s retreat, which will hopefully be ready by this coming spring.

Thompson has also set up two scholarships in her husband’s name. One will go to journalism students at the University of Kentucky, where the writer’s parents met. The second will be distributed to military veterans at Columbia University.