Overtime Rules in Limbo: What Businesses Should Do Now 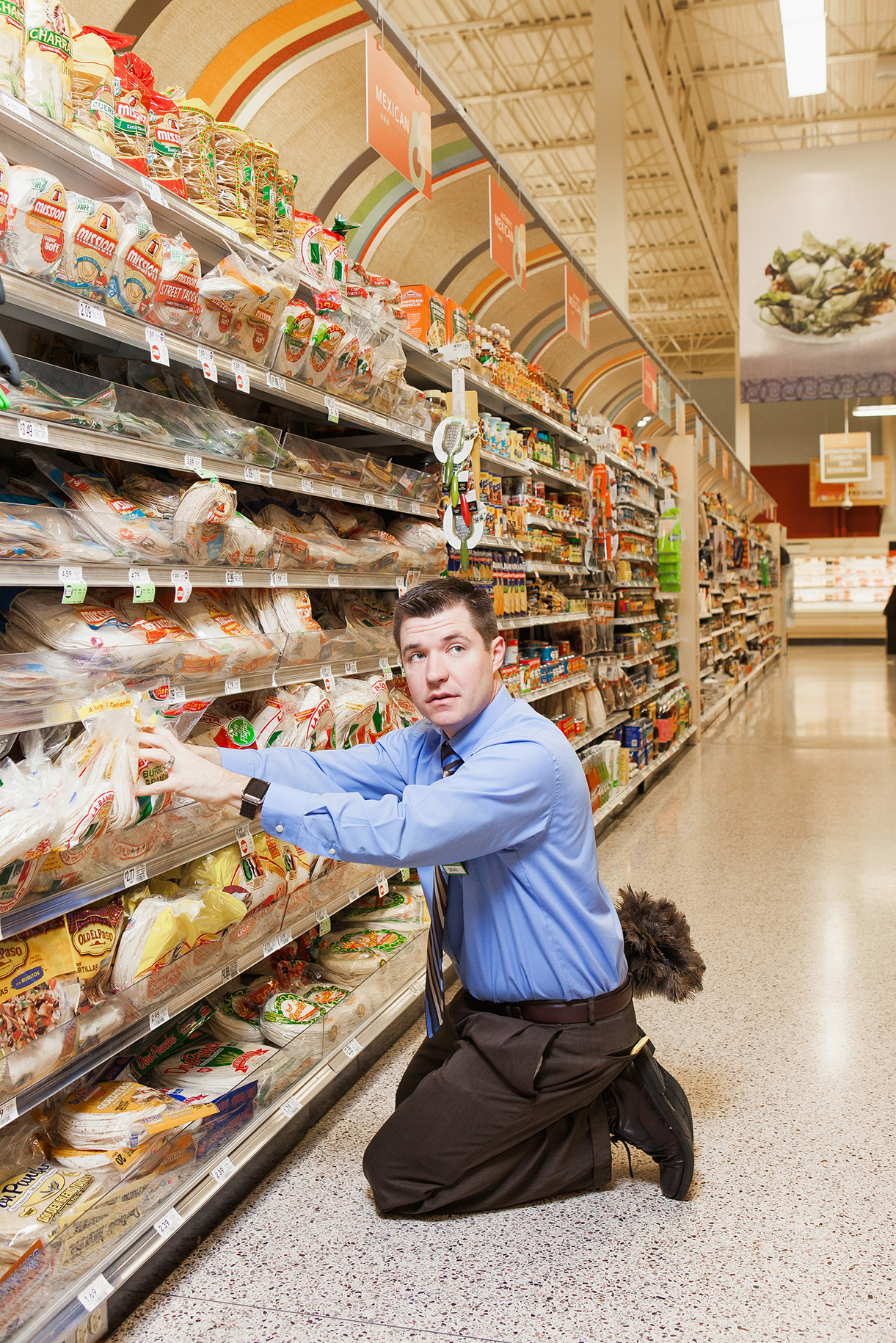 Months ago, business owner Michael Brey had an uncomfortable conversation with seven of his employees. Based on the new overtime rules issued by the Department of Labor in May, he told them he needed to shift them to an hourly work schedule from salaried positions.

Brey, who is president and owner of Hobby Works, a 35-employee gift and hobby store in Laurel, Md., says keeping those workers salaried would have cost him as much an $35,000 under the revised regulation–roughly equivalent to adding another employee.

Now it seems those conversations were all for naught. Last Tuesday, a federal judge in Texas granted a preliminary injunction against the rule. That means a new salary threshold for overtime that would have nearly doubled to $47,476 the level that’s been in place since 2004, will not go into effect on December 1, as it was slated to do.

Any employee who earned under that amount would have been owed overtime, or time-and-a-half, for working more than 40 hours a week. The move was expected to increase wages and earnings for some 4.2 million workers, according to the DOL. Now that level will revert to the previous one of $23,600.

The sudden about-face has prompted anger and confusion on the part of small-business owners, who feel whipsawed after rushing to accommodate the new rules. Many had either increased salaries or shifted workers to hourly status, or made other decisions to try to constrain costs in the face of overtime changes.

“This is information I could have used three months ago,” Brey says. “Psychologically, it felt like a demotion [for the employees], and people were a little upset.”

Now things are likely to get even more confusing. The preliminary court injunction must first become an official injunction, which will require additional court hearings within the next 60 days, legal experts say. During that process, the Obama administration could decide to appeal the judge’s decision to the U.S. Court of Appeals for the Fifth Circuit, which would have jurisdiction for this case. (Already the DOL has said it “strongly disagrees” with the court’s decision, and is considering all of its legal options.)

Yet even on an expedited basis, an appeals court review could also take months. And while legal experts say they expect the appeals court, which reportedly tends to oppose the Obama administration, to uphold the lower court ruling, that can’t be taken as a given.

The judicial skirmishing puts small-business owners in something of a bind, says William Tarnow II, chair of the labor and employment practice group at Neal Gerber & Eisenberg in Chicago. On the one hand, small-business owners who have not taken steps to comply with the December 1 deadline need do nothing for now.

However, should a higher court rule in favor of the new overtime threshold, business owners will then need to take action to comply going forward, Tarnow says.

Related: Clif Bar’s Former CEO Opens Up About the Emotional Toll of Entrepreneurship

Business owners who have already increased salaries, or switched workers to hourly status, now face the decision of whether to keep those changes in place, or switch employees back to their previous compensation, Tarnow says.

All of this unpredictability riles business owners like Bryan Pate, the chief executive of Elliptigo, an elliptical bicycle manufacturer with 22 employees, based in San Diego. This summer, he says he sat down with two workers to explain that, due to expense, changes to overtime regulations would force him to keep them as hourly staff, rather than shift them to salaried positions.

Now that decision, and the disappointment he says it caused his workers, is also in limbo.

“This once again forces me to spend time on something that is not helping out my business at all,” Pate says. “The injunction just adds to the uncertainty of my business.”