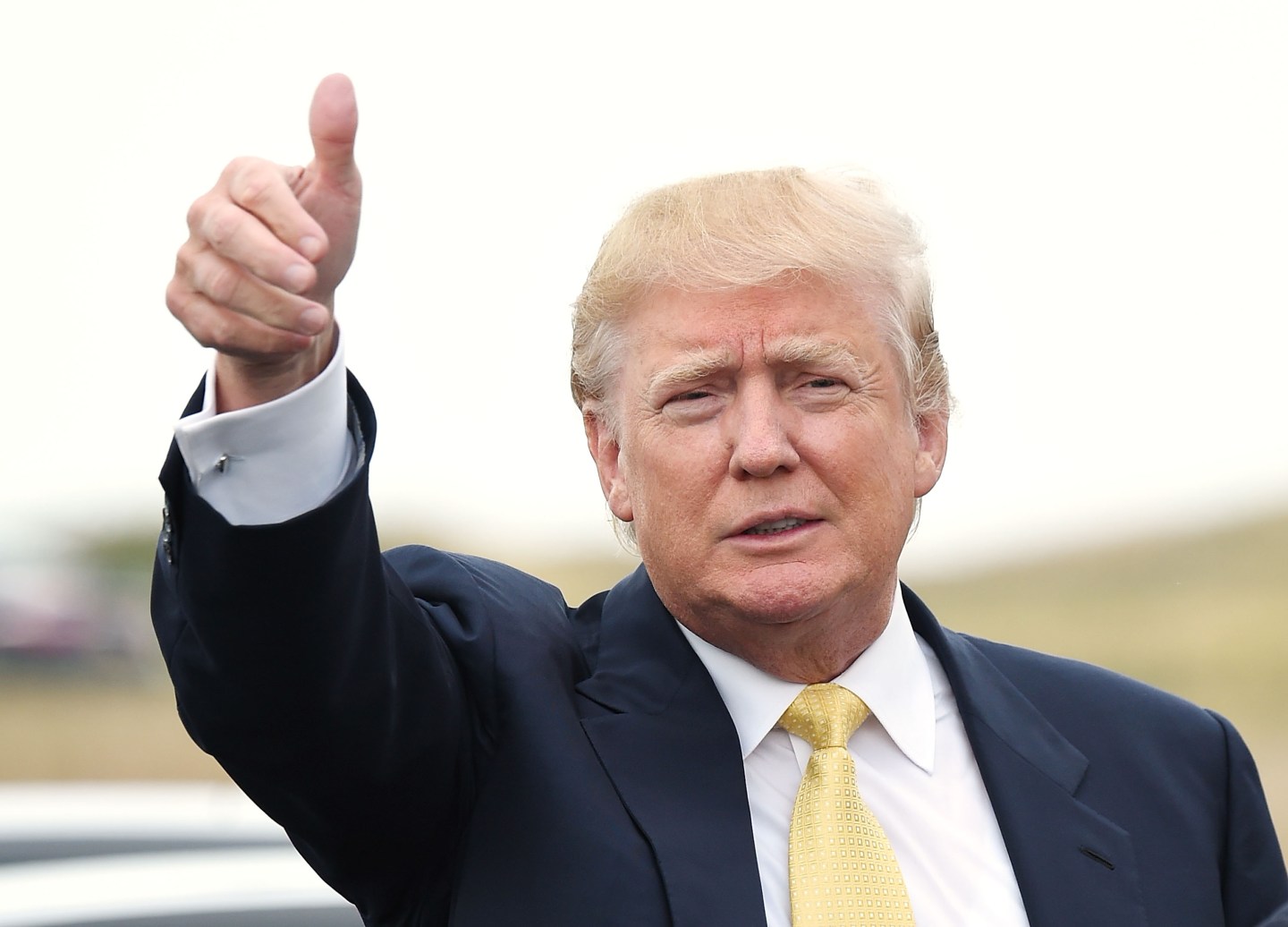 Air conditioning company Carrier said Tuesday that it had reached a deal with President-elect Donald Trump to keep nearly 1,000 jobs in Indiana. Trump and Vice President-elect Mike Pence planned to travel to the state Thursday to unveil the agreement alongside company officials.

Trump spent much of his campaign pledging to keep companies like Carrier from moving jobs overseas. His focus on manufacturing jobs contributed to his unexpected appeal with working-class voters in states like Michigan, which has long voted for Democrats in presidential elections.

The details of the agreement were unclear. Carrier tweeted that the company was “pleased to have reached a deal” with Trump and Pence to keep the jobs in Indianapolis.

“We are announcing today that Carrier will continue to manufacture gas furnaces in Indianapolis, in addition to retaining engineering and headquarters staff, preserving more than 1,000 jobs,” Carrier said. “Carrier will also designate its Indianapolis manufacturing facility as a Center of Excellence for gas furnace production, with a commitment to making significant investments to continue to maintain a world-class furnace factory.”

Carrier said in the statement, “the incentives offered by the state were an important consideration” in the agreement.

A transition official confirmed that the president-elect and Pence, who is ending his tenure as Indiana governor, would appear with Carrier officials Thursday. The official insisted on anonymity because the official was not authorized to discuss the trip ahead of an official announcement.

Trump said last week that he was “making progress” on trying to get Carrier to stay in Indiana.

In February, Carrier said it would shutter its Indianapolis plant employing 1,400 workers and move its manufacturing to Mexico. The plant’s workers would have been laid off over three years starting in 2017.

United Technologies Electronic Controls also announced then that it planned to move its Huntington manufacturing operations to a new plant in Mexico, costing the northeastern Indiana city 700 jobs by 2018. Those workers make microprocessor-based controls for the HVAC and refrigeration industries.

Carrier and UTEC are both units of Hartford, Connecticut-based United Technologies.

Carrier wasn’t the only company Trump assailed during the campaign. He pledged to give up Oreos after Nabisco’s parent, Mondelez International, said it would replace nine production lines in Chicago with four in Mexico. He criticized Ford after the company said it planned to invest $2.5 billion in engine and transmission plants in Mexico.

Chuck Jones, president of United Steelworkers Local 1999, which represents Carrier workers, said of Tuesday’s news: “I’m optimistic, but I don’t know what the situation is. I guess it’s a good sign. … You would think they would keep us in the loop. But we know nothing.”

The event Thursday in Indiana will be a rare public appearance for Trump, who has spent nearly his entire tenure as president-elect huddled with advisers and meeting with possible Cabinet secretaries. He plans to make other stops later this week as part of what advisers have billed as a “thank you” tour for voters who backed him in the presidential campaign.