What I Learned From Starting a Company With Co-Founders 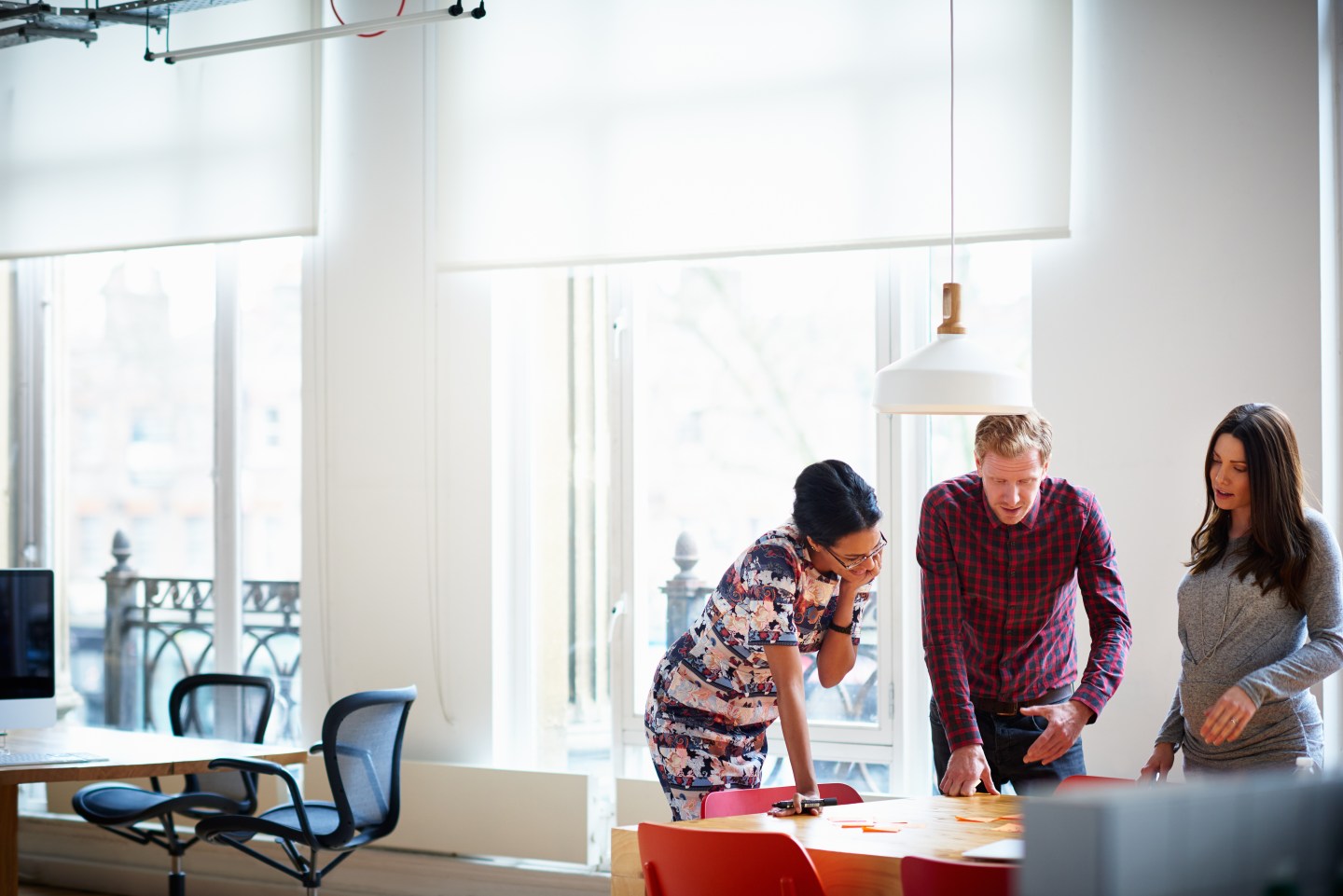 The Entrepreneur Insiders network is an online community where the most thoughtful and influential people in America’s startup scene contribute answers to timely questions about entrepreneurship and careers. Today’s answer to the question “What’s one of the best business decisions you’ve ever made?” is written by Michelle Zatlyn, co-founder and COO of Cloudflare.

Starting a business with other entrepreneurs is a decision that has changed my life forever. It’s not for everyone, but I’m grateful for my co-founders every day.

Many entrepreneurs, investors, and researchers believe that multi-founder companies are better set up for success than solo-founder companies. I can say from first-hand experience that having co-founders has been a crucial component of our success as a company.

Noam Wasserman, author of The Founder’s Dilemma, has researched tens of thousands of companies and founders and found that 65% of startups fail due to personnel problems. With founder-matching services (yes, it’s like online dating but for seeking founders) like FounderDating, it’s clear that entrepreneurs are seeking the right partner in many different ways. I started Cloudflare six years ago with two co-founders, Matthew Prince and Lee Holloway, and have learned about the value partners can bring to a founding team.

Giving advice on picking the right co-founder(s) is like giving relationship advice: Nobody really understands your business, or your relationship, like you do. As such, I’m not going to assume I have the best advice for everyone, but here are some things to consider when making this decision:

Two (or more) is company in good times and bad
The rate of change at a startup is fast—much faster than I ever expected—and the highs and lows are close together, sometimes by the hour. Ben Horowitz, co-founder of venture capital firm Andreessen Horowitz, has written that managing one’s psyche is the hardest challenge for a CEO. When you’re a founder making dozens of decisions a day, it’s helpful to have founding partners to share both the highs and the lows with. Sometimes having a co-founder is what keeps you going.

You have to diversify your founding team
Founding a company with your friends or family seems like a no-brainer. But choosing partners based on comfort and shared experiences isn’t the right method. A strong founding team will cover a lot of surface area, with just a little bit of overlap. The overlap is important because that allows founders to communicate, have a shared vision, and maintain trust in each other. But having a wide surface area means different skill sets can address many of the company’s early needs.

Diversity comes in several forms: gender, skill sets, backgrounds, languages, and geography, to name a few. A team diverse in these areas doesn’t fall into the bad habit of always agreeing with each other, or worse—bickering over who does what.

It’s a trust fall
When starting a company, you spend a lot of time with your co-founder. Similar to playing on a sports team where you spend a lot of time traveling and practicing with your teammates, if you don’t like or respect them, it is going to be much more difficult to reach your goals. Beyond liking the people you work with, you have to trust them. That trust will be evident in your first, second, and 100th disagreement. Matthew and I have had many conversations where we’ve had differing opinions, but we’ve never uttered the damaging four words that can hurt the most: “I told you so.”

It’s inevitable that someone will change their mind or compromise, but once that happens, you need to focus on driving the collective vision and overcome the inevitable challenges all founders face. If something doesn’t work out, have the mindset that you’re in it together.

I know that my experience starting a company would have been markedly different had I done it alone. As you think about starting your business, I wanted to share my perspective on the power of a strong founding team—six years in.