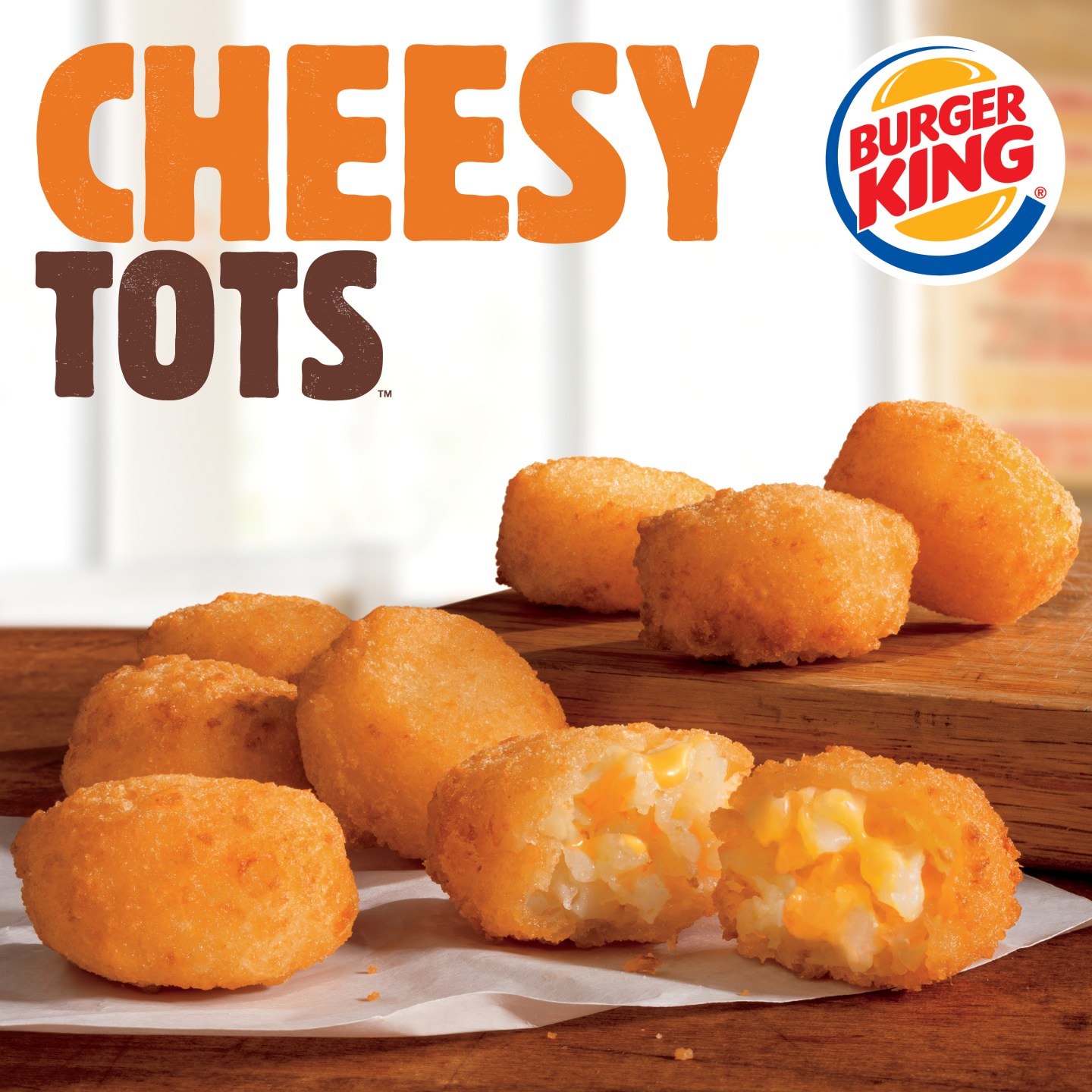 Cheesy Tots are back at Burger King (BKW), thanks to social media.

Burger King has announced it is reintroducing Cheesy Tots to its menu, but only for a limited time. This deep-fried combination of tater tots and cheese was once a fixture at the fast food chain before it was discontinued in 2009. Burger King credits this return to high demand on social media—the same reason the company brought back its Chicken Fries.

@savcas ALERT ALERT CHEESY TOTS ARE BACK THIS IS NOT A DRILL pic.twitter.com/N2sTGM3Xcq

The new ad, below, features Napoleon Dynamite stars Jon Heder and Efren Ramirez, which harkens back to the movie’s famous tots scene.

Though the company says cheesy tots will only be for a limited time, there’s hope it could be a permanent menu item a la Chicken Fries.

“Fans have been craving the return of Cheesy Tots for some time now,” Alex Macedo, Burger King’s president of North American operations, said in the press release. “We wanted to give loyalists a holiday surprise after we heard so many of their requests. Now they’ll be able to warm up to these cozy cheese and potato bites this holiday season.”

Find tots at Burger King restaurants nationwide at a suggested price of $1.99 for an order of eight.