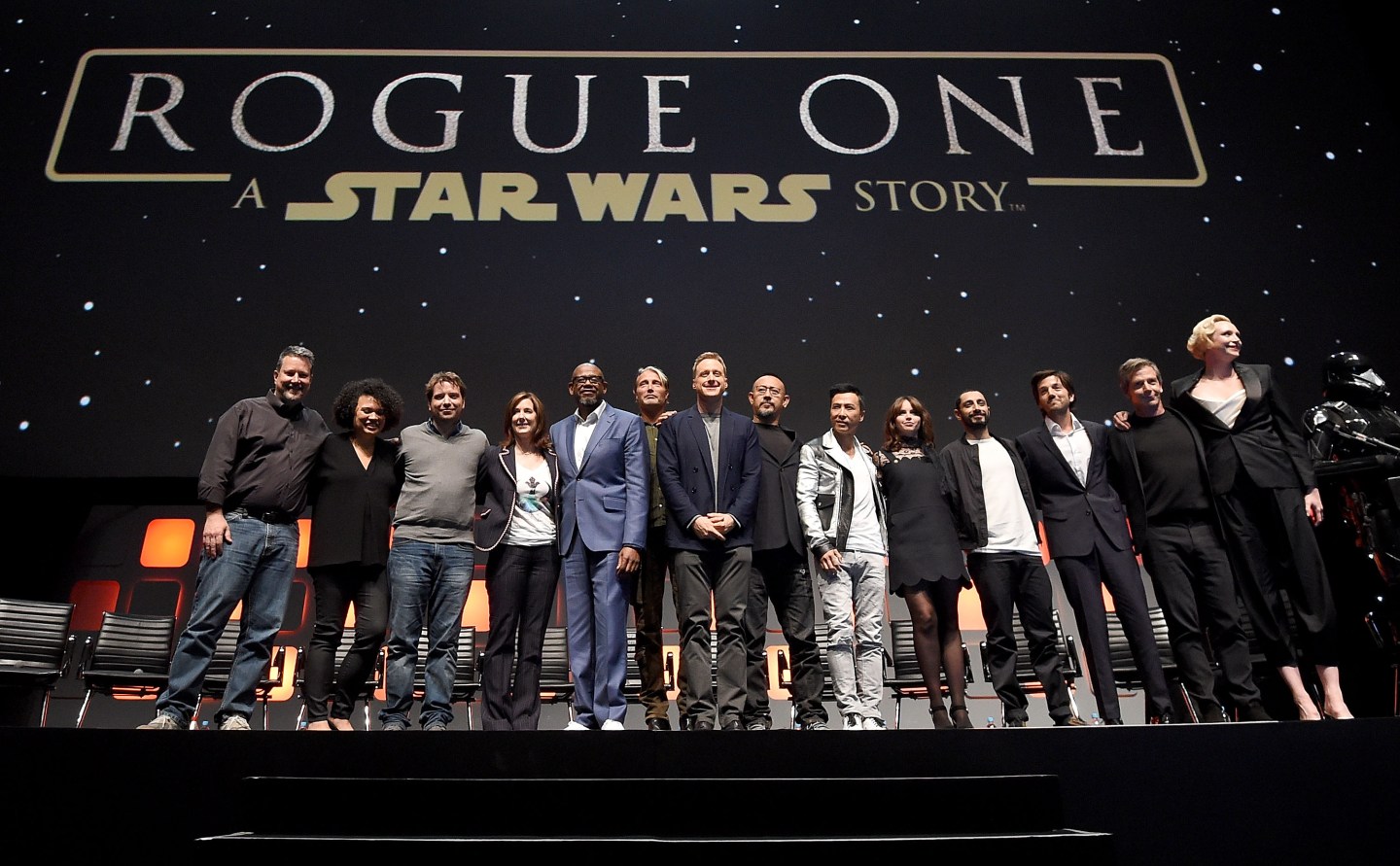 Pre-sales for Rogue One: A Star Wars Story crashed Fandago’s website due to the large numbers of people attempting to buy tickets.

Fandago was aware of the mounting situation early in the evening, telling customers in a tweet that a “wait room” had been created:

Due to an overwhelming amount of traffic, a wait room has been activated. Get #RogueOne tickets soon, you will. https://t.co/Hw6l2LkDYZ pic.twitter.com/4XiYvTMRhT

@eklarner No worries! You can still buy tix AND exclusive gear through the #atomtickets app! #RogueOne

Rogue One: A Star Wars Story is set in the time just preceding that of the first ever Star Wars movie and features Jyn Erso, played by Felicity Jones, who “leads a group of unlikely heroes to steal the plans to the Death Star, the Empire’s “ultimate weapon of destruction.”