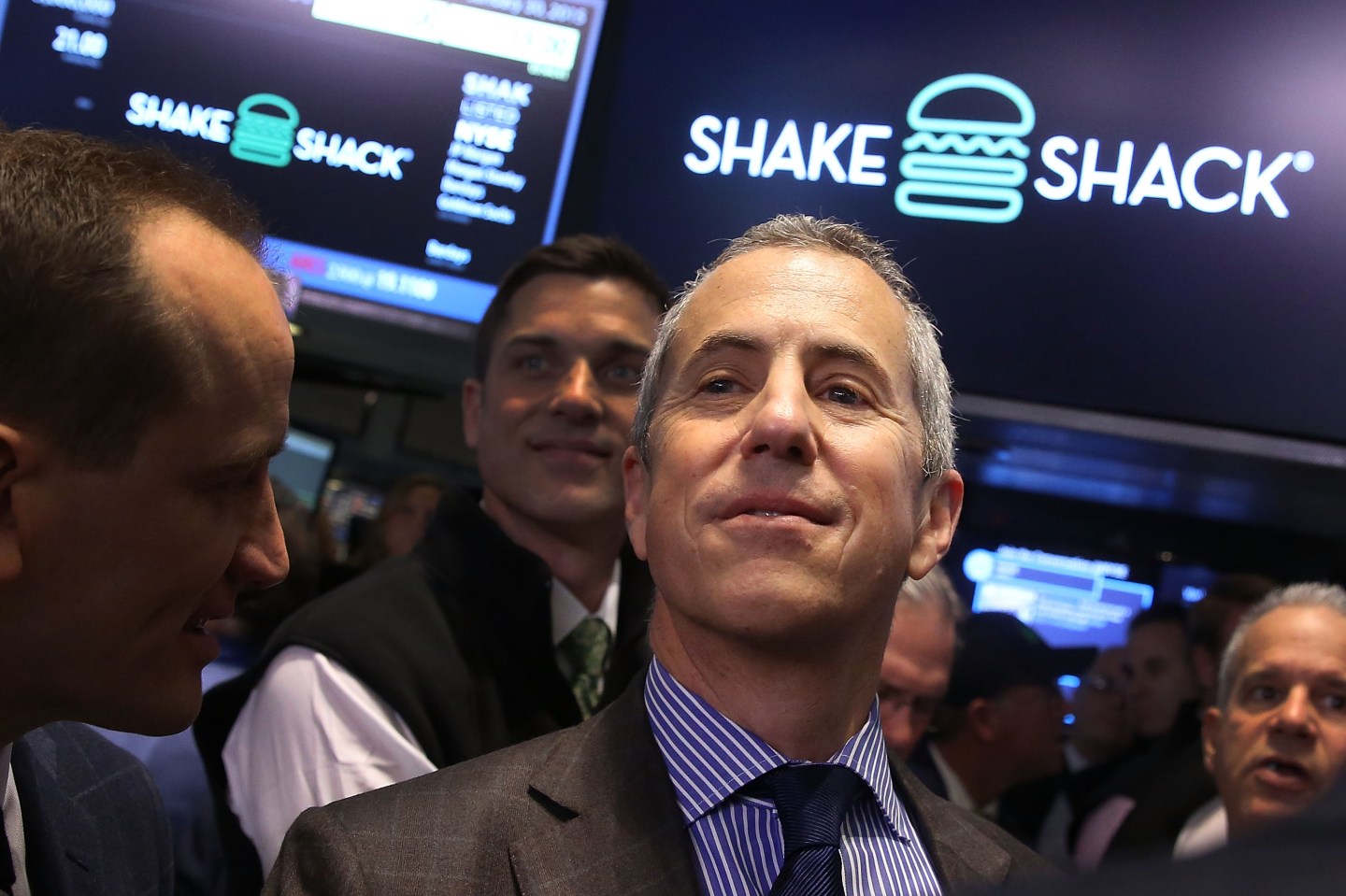 Danny Meyer was a disruptor before it was cool, and remains one today.

From the opening of Union Square Cafe in 1985 through Shake Shack’s (SHAK) IPO in 2014 and beyond, Meyer’s restaurants have shaken up industry norms. Before Meyer arrived on the scene, New York’s fine dining establishment didn’t really focus on customer service, and restaurants generally didn’t offer their staff benefits.

As discussed in this episode of Fortune Unfiltered, Meyer’s Union Square Hospitality Group continued to push boundaries of American dining by eliminating tipping from the Michelin-starred The Modern in late 2015, with plans to extend it to all 13 of its restaurants over time.

And starting in 2017, the firm will offer paid parental leave to its full-time restaurant workers, extending a benefits package rarely seen in the industry that has long included health insurance, life insurance and a matching 401(k) plan.

Meyer’s personal background? He’s a genuinely nice guy from the Midwest who never went to culinary school—making him an unlikely revolutionary in New York’s notoriously cutthroat restaurant scene. But Meyer became one of the most important American restaurateurs of the past 30 years because of a relentless focus on the dining experience for everyone in the restaurant, from customers to employees to suppliers and everyone else in between.