Only 10% of U.S. Fund Managers Are Women—And That Number Is Shrinking 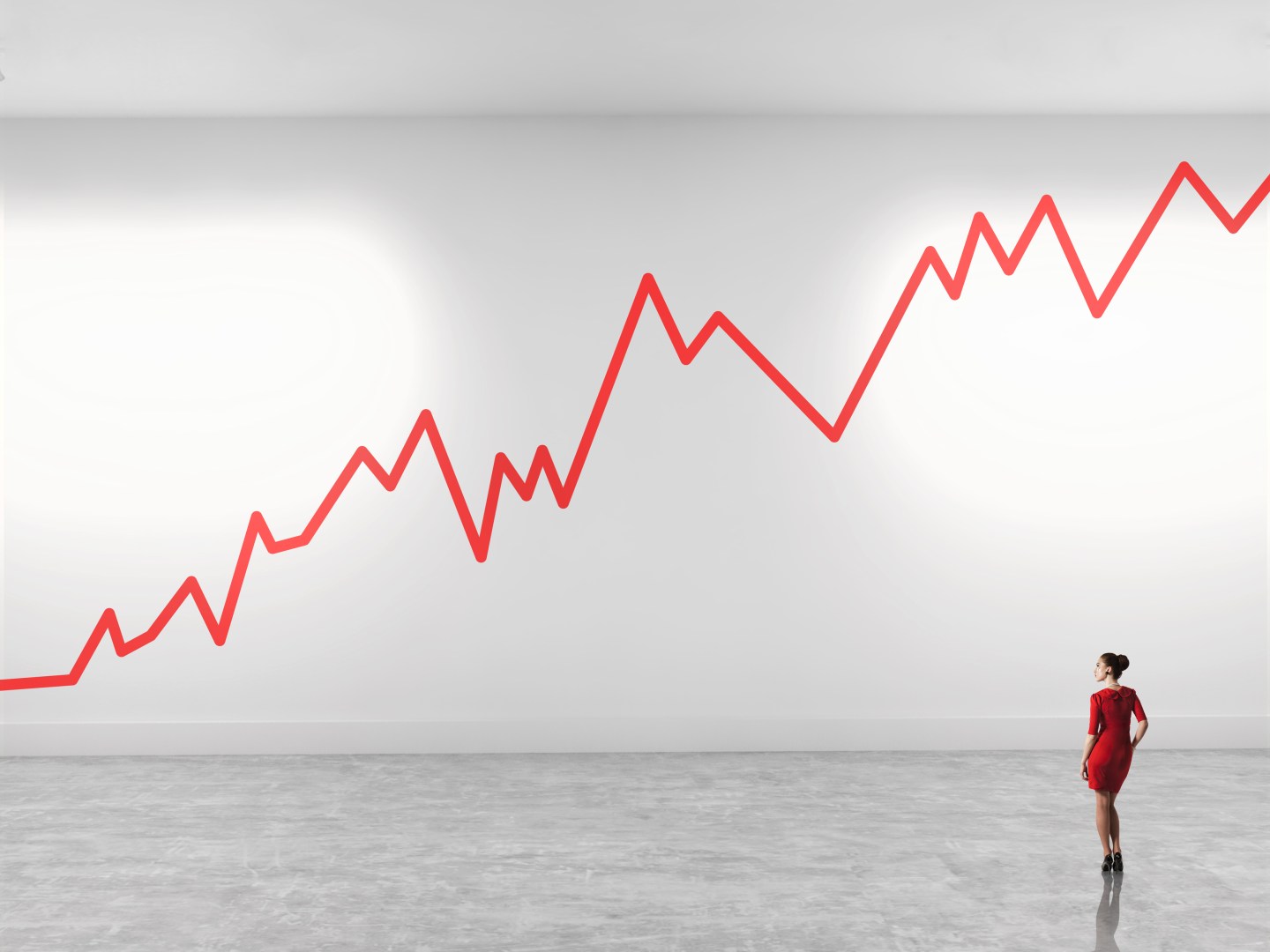 Women are breaking glass ceilings in plenty of industries, but it seems fund management isn’t one of them.

A study released Monday by investment research and management firm Morningstar found that in the U.S., a fund manager is less likely to be a woman today than in 2008—and the rate of women entering the industry is only getting smaller.

The firm looked at 26,340 fund managers across 56 countries and found that globally only about one in five fund managers is a woman. The exact numbers varied by geography, with more women holding manager roles in smaller markets (which is how Morningstar characterizes Singapore, Portugal, Spain, Hong Kong, and France) than in larger markets (Canada, Great Britain, Luxembourg, and the Netherlands). The U.S. and Germany had the fewest female fund managers: 10% and 9%, respectively.

This underrepresentation is striking when compared to other types of jobs that require similar levels of education. In all cases where data was available, Morningstar found that women make up a lower percentage of fund managers than lawyers and doctors. In the U.S., for example, women make up 36% of lawyers and 33% of doctors.

One possible reason for the difference is how long it takes for women to get the job, Morningstar quantitative analyst Madison Sargis tells Fortune. While women more or less become doctors and lawyers after fulfilling certain education requirements, fund managers are promoted from within the industry—after many, many years.

“There’s not a lot of support at the middle-career management level,” Sargis notes, “so women aren’t able to stay on track.”

The research also revealed that female fund managers tend to be more credentialed than their male counterparts, a trend that is consistent with other areas of the business world. Women fund managers are more likely to be Chartered Financial Analysts (CFAs) as well as more qualified for the role than men, a trend that Morningstar’s report says “may suggest that women need to be more credentialed than men to win a fund-management role, reflecting a potential hiring bias.”

While there are plenty of possible reasons behind these trends, Sargis says that taken together, they suggest that even those women who do get to the manager role are given less responsibility than their male counterparts. “All those things point to” that explanation, she says.

Morningstar didn’t explore why gender inequality is so drastic among fund managers but did cite multiple other studies that presented possible reasons. In addition to the aforementioned lack of mid-career support, these include: an industry that is less family friendly and tolerant of career interruptions (which are more typical for women), a weak talent pipeline as measured by the number of women who are enrolled in MBA programs and have CFA certifications, and unpredictable and inequitable processes around promotion and pay.