Swiss Reject Plan to Speed Up Exit From Nuclear Energy 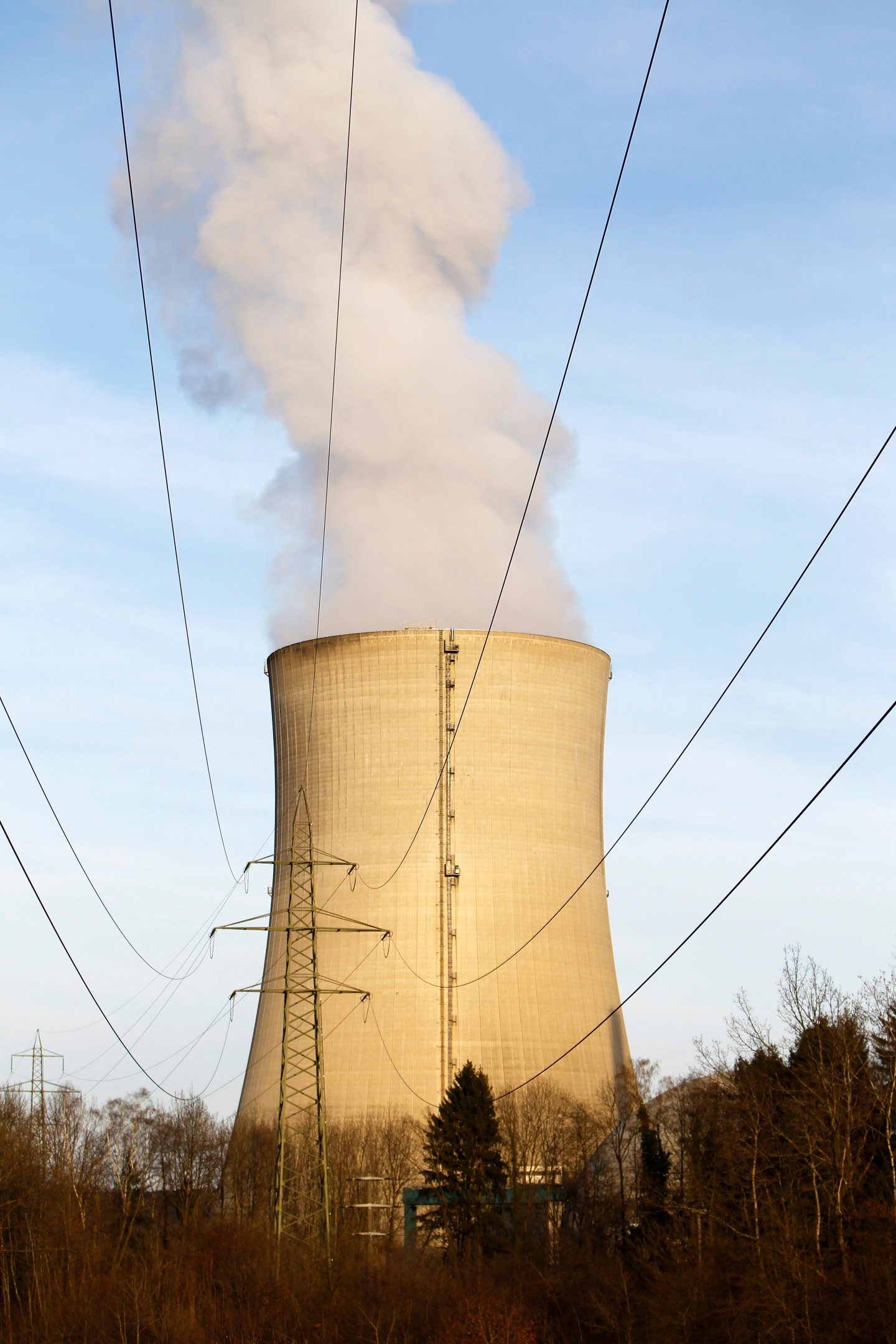 FILE - In this April 5, 2010 file picture the cooling tower of the nuclear power plant Goesgen is pictured in Obergoesgen,Switzerland. Swiss voters have rejected a plan to force their government to accelerate the country's exit from nuclear energy Sunday Nov. 27, 2016. (Peter Klaunzer/Keystone via AP,file)
Peter Klaunzer AP

Swiss voters rejected a plan to force their government to accelerate the country’s exit from nuclear energy in a referendum Sunday, turning down an initiative that would have seen the last plant shut in 2029.

A majority of cantons (states) voted against the plan. Under Switzerland’s direct democracy system, proposals need a majority of both cantons and votes to pass.

The plan promoted by the Green party would have meant closing three of Switzerland’s five nuclear plants next year, with the last shutting in 2029. Polls ahead of the referendum had shown a tight race, but a projection for SRF public television showed the initiative failing by a clear margin of 55% to 45%.

After the Fukushima nuclear disaster in Japan, the Swiss government adopted a gradualist approach toward transitioning the country to renewable energy by 2050.

It said nuclear plants should continue to operate as long as they are deemed safe, but didn’t set a precise timetable. The government said it needs time to switch to other sources such as wind, solar and biomass energy.

If successful, the initiative would have limited the lifespan of nuclear plants to 45 years and meant the closure next year of the Beznau 1, Beznau 2 and Muehleberg reactors. The newest of the plants, in Leibstadt near the German border, started operating in 1984.

The nuclear plants currently generate around a third of Switzerland’s electricity.

“We would have liked to win, that’s clear, but 45 percent for ‘yes’ is a good result,” Regula Rytz, the Greens’ chairwoman, told SRF. The party isn’t part of Switzerland’s broad coalition government.

“The problems haven’t been resolved with this referendum Sunday,” Rytz said. “We will keep at it on safety, on financial security … and on expanding renewable energies.”

Neighboring Germany took a sharper turn away from nuclear power after the Fukushima disaster in 2011. It plans to shut down its nuclear power plants by the end of 2022.