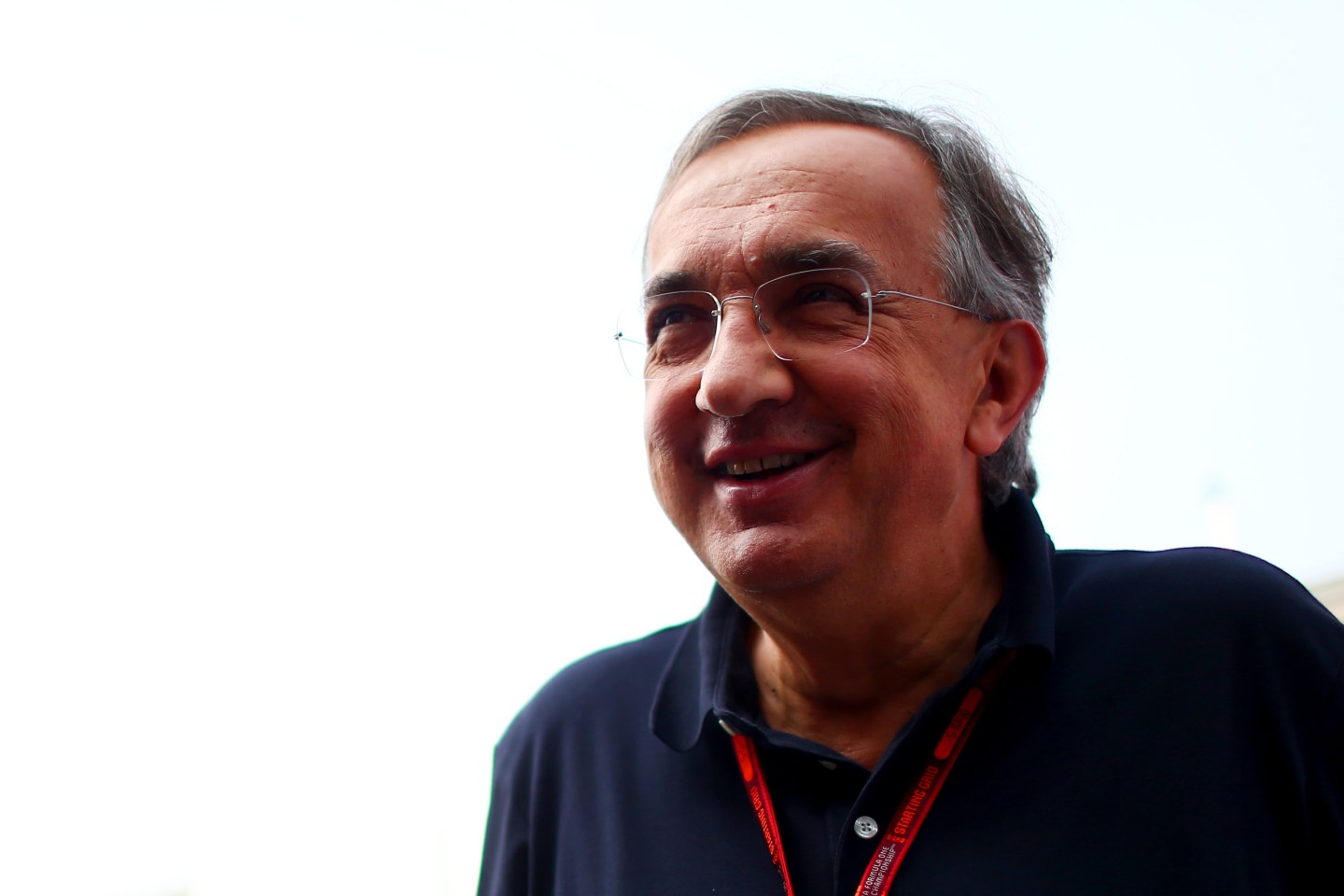 MONZA, ITALY - SEPTEMBER 04: Sergio Marchionne, CEO of FIAT and Chairman of Ferrari in the Paddock during the Formula One Grand Prix of Italy at Autodromo di Monza on September 4, 2016 in Monza, Italy. (Photo by Dan Istitene/Getty Images)
Dan Istitene—Getty Images

The CEO of Fiat Chrysler (FCAU) has said that Trump’s critical stance on North American free trade could affect the company’s future in the U.S.

Trump’s incoming presidency is a “big deal” says Sergio Marchionne speaking to Bloomberg Television. “He certainly is a game changer, mainly because I think that there are a number of conditions in the U.S. which are not yet spelled out.”

During his campaign, Trump frequently criticized the North American Trade Agreement (NAFTA), calling it “the worst deal every signed.” However, how he will move forward as he takes over presidency in 2017 remains to be seen.

Fiat Chrysler’s business relies heavily on U.S. sales, and 17% of the company’s North American production lines are in Mexico.

NAFTA is the 1994 agreement to liberalize trade over North American borders that Trump now blames for taking away American jobs. He has previously made noises about plans to introduce a 35% tariff for companies who move production not only of vehicles but also of parts out of the U.S, Bloomberg reports.

This makes life extremely challenging for the car industry: vehicles are compounds made of thousands of smaller parts, themselves made of even smaller components. Most come from multiple producers in a range of countries and cities, and are then often sent somewhere else to be assembled.

For more on Fiat Chrysler, watch this Fortune video:

While the U.S. buys more from Mexico than it has ever done before, it also sells to Mexico — a total of $214 billion in 2015, reported Fortune’s Stephen Gandel in September, meaning that NAFTA is still creating a significant amount of jobs.

Meanwhile, Fiat Chrysler’s stock has soared since Trump’s election, something widely attributed to his appointment of climate-change skeptic Myron Bell as head of his Environmental Protection Agency transition team.