Most Students Can’t Tell the Difference Between Fake and Real News, Study Finds 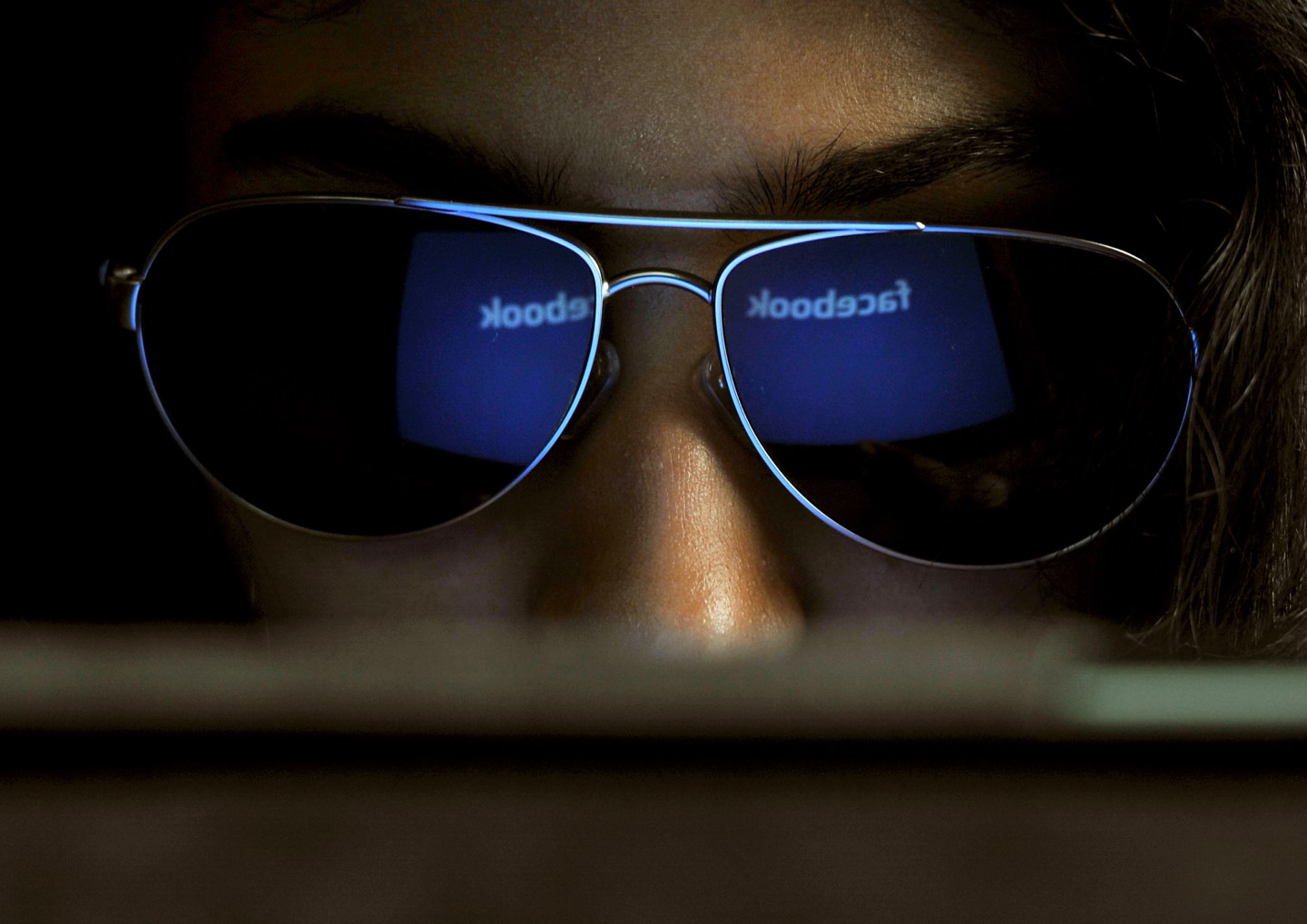 The rise of “fake news” is a topic that is getting a lot of attention lately, thanks to the role that Facebook and other social platforms play in news consumption for a growing number of users. But there are other problems as well, a recent Stanford study found.

According to researchers from the university, a majority of students—more than 80% of them, in fact—could not distinguish between a piece of sponsored content or “native advertising” and a real news article. They also had difficulty determining whether a news story shared on social media was credible, and based their decision on odd or even irrelevant factors.

The study, conducted by Stanford’s History Education Group, surveyed more than 7,800 students from middle school through to college. They were given a series of articles to review and then asked to describe them, and rate whether they were trustworthy.

One example asked middle school students whether they should trust an article about financial planning that was written by a bank executive, and sponsored by a bank. The researchers said that many students did not see the author or the sponsored nature of the piece as a reason to question its credibility or accuracy.

Another exercise asked students to look at the homepage of the news site Slate, and identify whether certain parts of it were news or advertising. They had no problem determining that a standard banner ad was advertising, but more than 80% believed a native ad—which was clearly labeled with the words “sponsored content”—was a real news story.

“Many people assume that because young people are fluent in social media they are equally perceptive about what they find there,” professor Sam Wineburg, lead author of the report and founder of the Stanford History Education Group, said in a statement. “Our work shows the opposite to be true.”

Perhaps even more disturbing was the finding that a significant proportion of high school students saw Facebook posts as being trustworthy based on factors that had nothing to do with the identity of the person who posted it, or any qualifications they might have.

Students were asked to look at two Facebook posts that mentioned Donald Trump’s candidacy for president. One was from the official account of Fox News—which had a blue checkmark, meaning the account has been verified by Facebook as legitimate—and the other came from a fake account that looked like Fox News. More than 30% of students argued that the fake account was more trustworthy because of some key graphic elements that it included, such as a large photo.

Even at the college level, where students were asked to research and identify whether descriptions of candidates’ political views were accurate, the study found significant gaps in their reasoning.

In one example, college-aged students had to evaluate the credibility of a news website. The Stanford researchers found that high-quality design, links to traditional news organizations and well-written “About” pages were able to convince many of the students that a site was credible, regardless of what the actual news content was that appeared on the site.