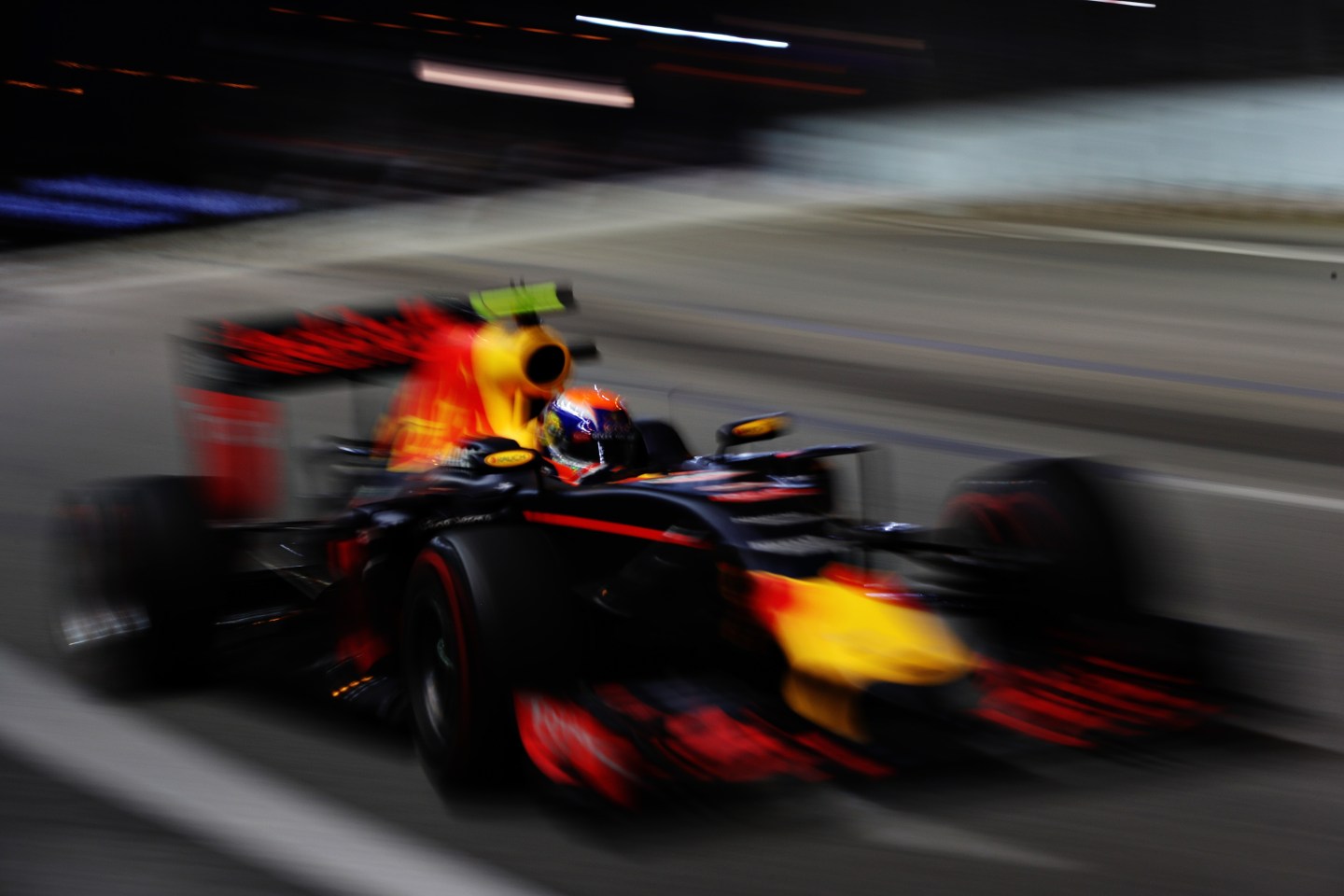 After negotiating Singapore’s current Formula One deal, Bernie Ecclestone said in 2012 the hardest thing was explaining to the authorities that “we don’t race for free.”

Four years on, the F1 boss appears to be frustrated again as he tries to keep one of the most glamorous races on the calendar after the contract expires in 2017, at a time when the city-state is weighing whether the event makes economic sense anymore.

With its tourism industry increasingly diversified, a stronger country brand than when it first hosted the event in 2008 and other major sporting events in the bag, Singapore seems to have the upper hand in the talks with F1.

Moreover, Ecclestone and F1’s new owners, U.S. cable TV mogul John Malone’s Liberty Media, face a new risk: with Malaysia pulling out of a new deal, they could altogether lose their presence in Southeast Asia, one of the world’s fastest-growing regions.

F1’s 86-year-old commercial supremo first told German magazine Auto Motor und Sport that Singapore does not want to host F1 anymore, then clarified he did not want to lose Singapore. His comments suggest talks getting tougher.

“I think Singapore has come in and negotiated hard and has realized they are in a position of strength to do so,” said James Walton, head of the Sports Business service line at Deloitte Singapore and Southeast Asia.

“This is one of the top ranked grand prix … and one of the markets that the key sponsors of F1 are most interested in.”

Singapore’s government funds 60% of the S$150 million ($105.13 million) it costs to host the race each year. Analysts say the city-state is weighing the costs, and benefits, of staging the event in the future.

Singapore GP, the event’s organizer, said it would not comment on “ongoing commercial negotiations”. A decision is expected before year-end, Ecclestone has said.

The Singapore race is one of the most popular, taking place at night on a street circuit with spectators entertained by music acts such as Beyonce and Justin Bieber, while TV watchers get a bird’s-eye view of the glitzy skyline.

As a top wealth management hub, the city-state is a natural draw for the region’s affluent people, a key target of Formula One sponsors such as Hugo Boss and Tag Heuer, a luxury LVMH brand.

But the significance of that is bigger for Ecclestone than for Singapore, which also hosts events such as the WTA women’s tennis Finals and the Rugby 7s series that bring over 100,000 visitors each.

While the F1 initially played an important role in boosting the tourism industry, Singapore has diversified its offering, now focusing on the emerging middle classes from China, India and Indonesia.

To be sure, Singapore has benefited from hosting F1. Since the 2008 debut race, the event has generated S$150 million in tourism receipts every year on average, except for 2009 at the height of the global financial crisis.

But about 80% of the spending gets recycled into the economy, with local firms hired for circuit set-up, ticketing and security, the Singapore Tourism Board says.

“In these economic times, every order book is important and I believe this is not a small order book,” said Kurt Wee, President of the Association of Small & Medium Enterprises.

He added though that “everybody would understand that the event has to be sustainable”.

And that is where Singapore has another argument. Attendance, which topped 100,000 on all three days in the first year, has declined, with this year’s race averaging 73,000 spectators for each day, down from 87,000 in 2015.

With the global economy slowing, the numbers might fall further and a five-year commitment may not be so appealing, although this may be offset in the future by Malaysia pulling out as F1 fans in the region would have only one nearby option.

“If you think of the government as a business, I think they have to manage their funds prudently to get the most bang for their buck,” said ANZ economist Weiwen Ng.