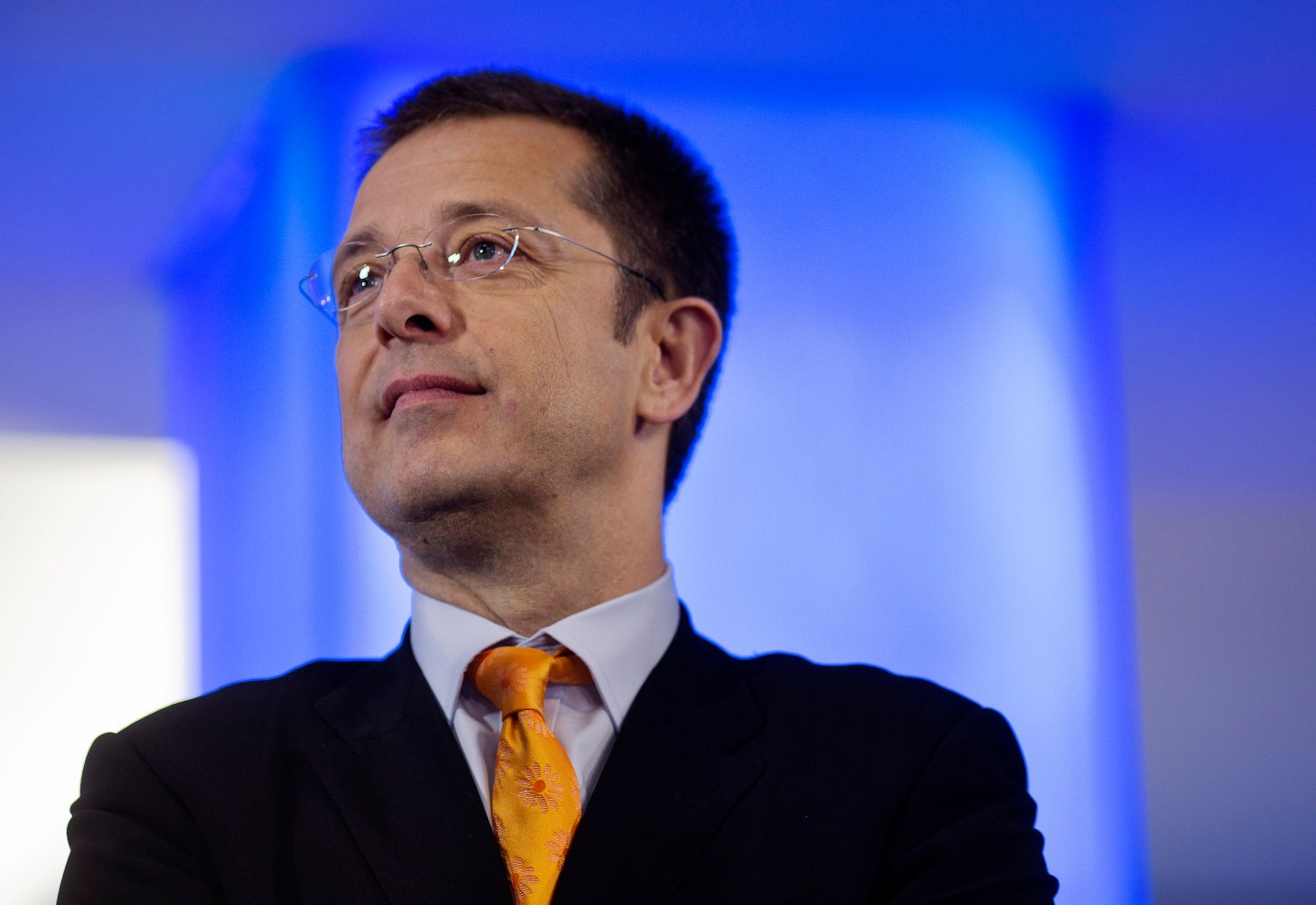 Juno Therapeutics said two more patients had died after suffering brain swelling during a trial of its experimental genetically engineered leukemia drug, bringing the total up to five.

The Seattle-based drug developer’s shares sank as much as 35%to a record low of $19.40 in early trading on Wednesday.

The company said in July that three leukemia patients had died from similar side effects—cerebral edema—in the same trial testing the therapy, JCAR015.

Juno said on Wednesday it had voluntarily put the mid-stage study on hold and informed the U.S. Food and Drug Administration earlier this week.

The company is still evaluating the cause of the deaths and has not yet decided whether it will continue developing the drug, Chief Executive Hans Bishop said on a call with analysts.

The process involves extracting immune system T cells from a patient, altering their DNA to sharpen their ability to spot and kill cancer cells, and infusing them back into the patient.

Early studies have shown that CAR-T therapies can eliminate blood cancers, such as leukemia and lymphoma, in 40-90 percent of patients.

Juno‘s drug is being evaluated in adults with relapsed or refractory B-cell acute lymphoblastic leukemia, a type of blood cancer with a very poor prognosis.

Juno had said the three deaths in July occurred due to the addition of chemotherapeutic agent fludarabine to the treatment.

The FDA, which had imposed a hold on the trial after the first three deaths, lifted it soon afterJuno agreed to revert to its original drug regimen that excluded fludarabine.

The elimination of fludarabine reduced toxicity but has not proved to be the only contributing factor, Bishop said on the call.

The latest hold on the study does not affect Juno‘s other experimental drugs, the company added. Juno does not have any drugs on the market.