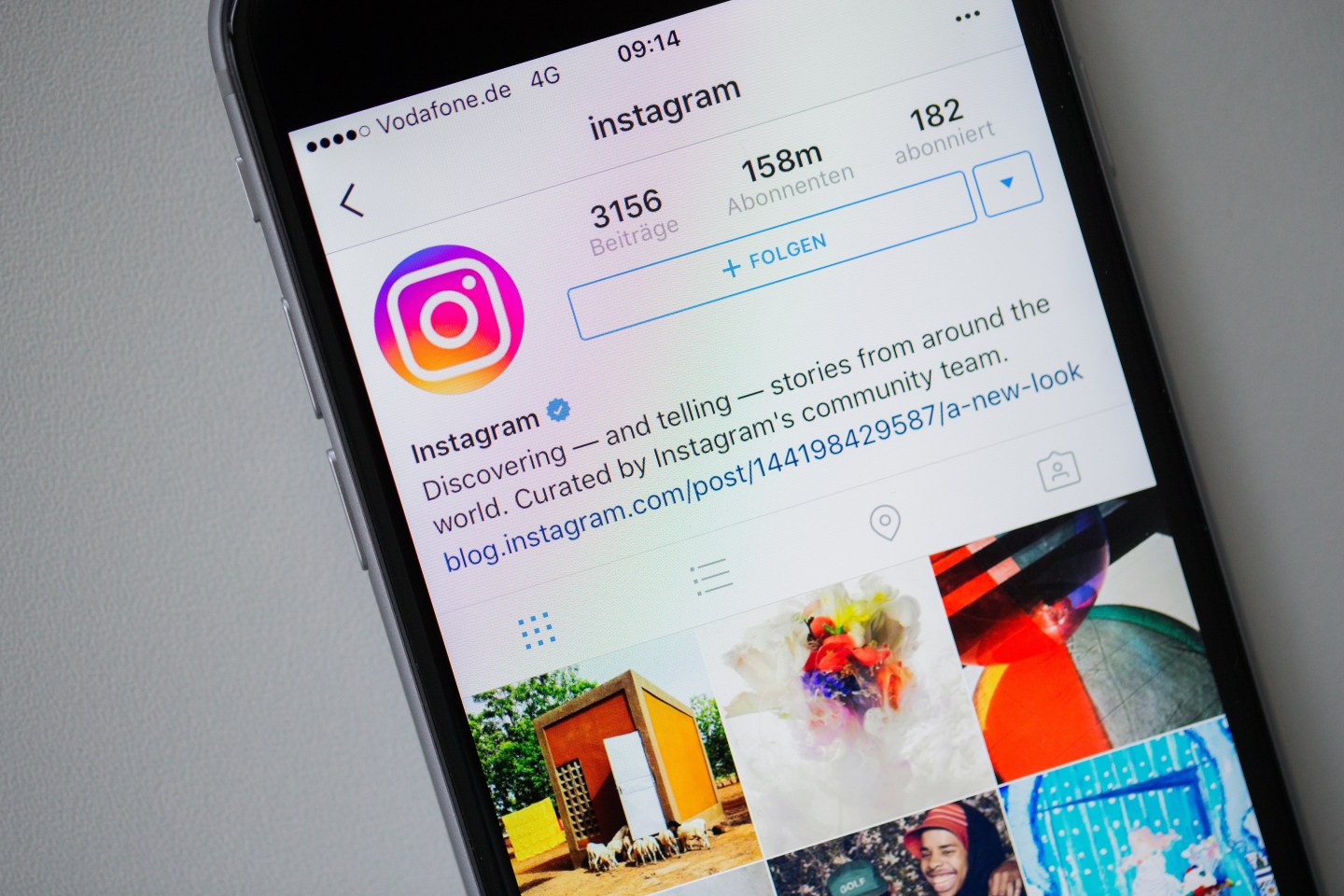 This article first appeared in Term Sheet. Sign up here.

Instagram has had an engineering office in New York City since the beginning of this year, but in recent months, the company has been quietly hiring people to work on an e-commerce initiative, Fortune has learned. Product director Blake Barnes has been involved in the hiring. The group will include up to 50 people working on designing what e-commerce will look like on Instagram. The app famously makes it difficult for users to link outside of the app. Currently Instagram advertisers have the option to include a “buy button” on their ads, but the button sends users out of the app to make purchases. There are no plans to launch anything imminently—the project has a two-to-four year outlook. An Instagram representative confirmed the hiring plans but declined to elaborate on the company’s product plans.

As I noted Monday in describing BuzzFeed’s new foray into commerce, the idea of “social commerce” and the elusive “buy button” have long been the holy grail of social networks.

Every few years, it feels like the pendulum of what’s hot to venture investors swings back and forth between e-commerce and media. In the lead-up to Facebook’s IPO, ad-supported digital media startups were hot. For a brief time after that, e-commerce startups ruled. But a few big e-commerce blow-ups, including Fab.com, drove investors back to media startups like BuzzFeed, Vox Media, and others. That streak has continued till today. But looking at the exits of Dollar Shave Club and Jet.com, plus BuzzFeed’s e-commerce initiative and Instagram’s e-commerce hiring, I’m wondering if e-commerce is back on the upswing.