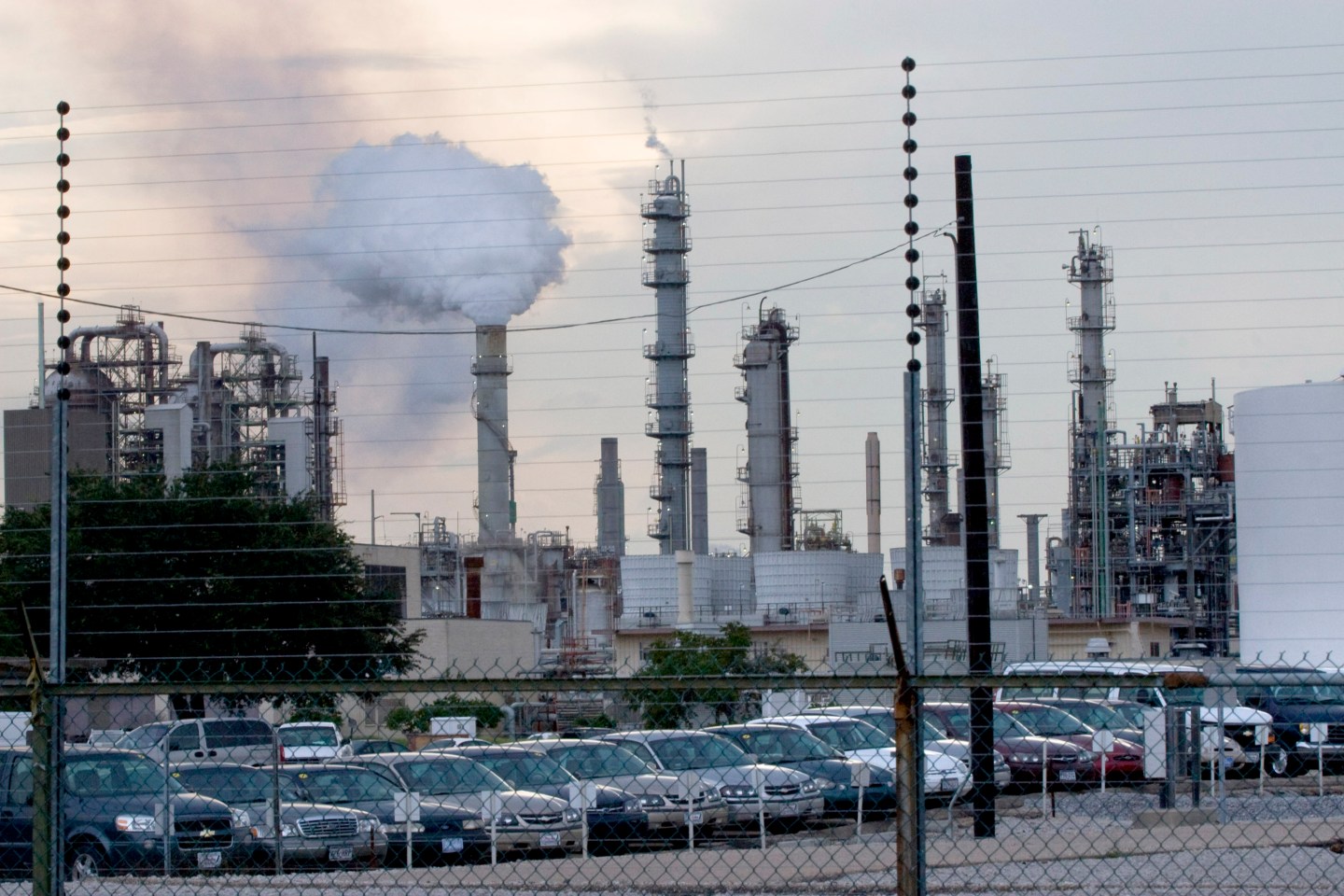 Four people were in critical condition after a fire hit a giant Exxon Mobil refinery in Baton Rouge, Louisiana, on Tuesday, a local hospital said.

The incident was the fourth in two days to hit Gulf refineries, cutting fuel production in the region at plants with combined capacity of over 1 million barrels per day. January gasoline futures jumped as much as 0.75 percent late on Tuesday.

Exxon said the fire was extinguished around 4 p.m. (2200 GMT) and the company had accounted for all staff at the refinery.

The fire broke out at an 18,750-bpd alyklation unit, which produces high-octane gasoline components, as five people prepared to restart it following repair work, sources familiar with the plant’s operations said.

A compressor blew out during the restart attempt, the sources said, setting off the blaze.

An Exxon spokesman said details of the fire were under investigation.

The refinery is the fourth-largest in the United States, with capacity to refine 502,500 bpd in crude oil.

The Baton Rouge plant was hit by flooding in August, forcing Exxon to shut down one of the crude processing units and curtail output at another. The plant returned to normal output in September.